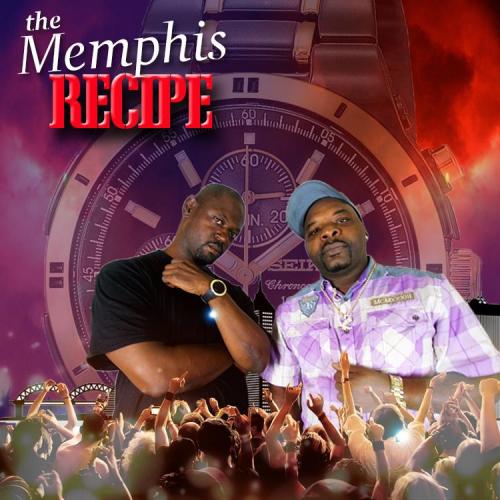 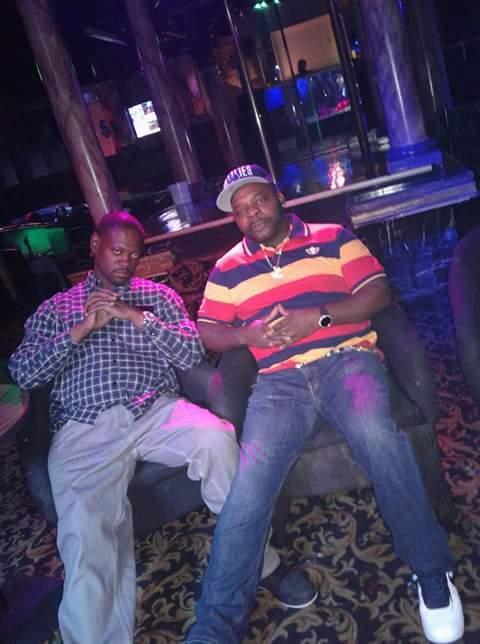 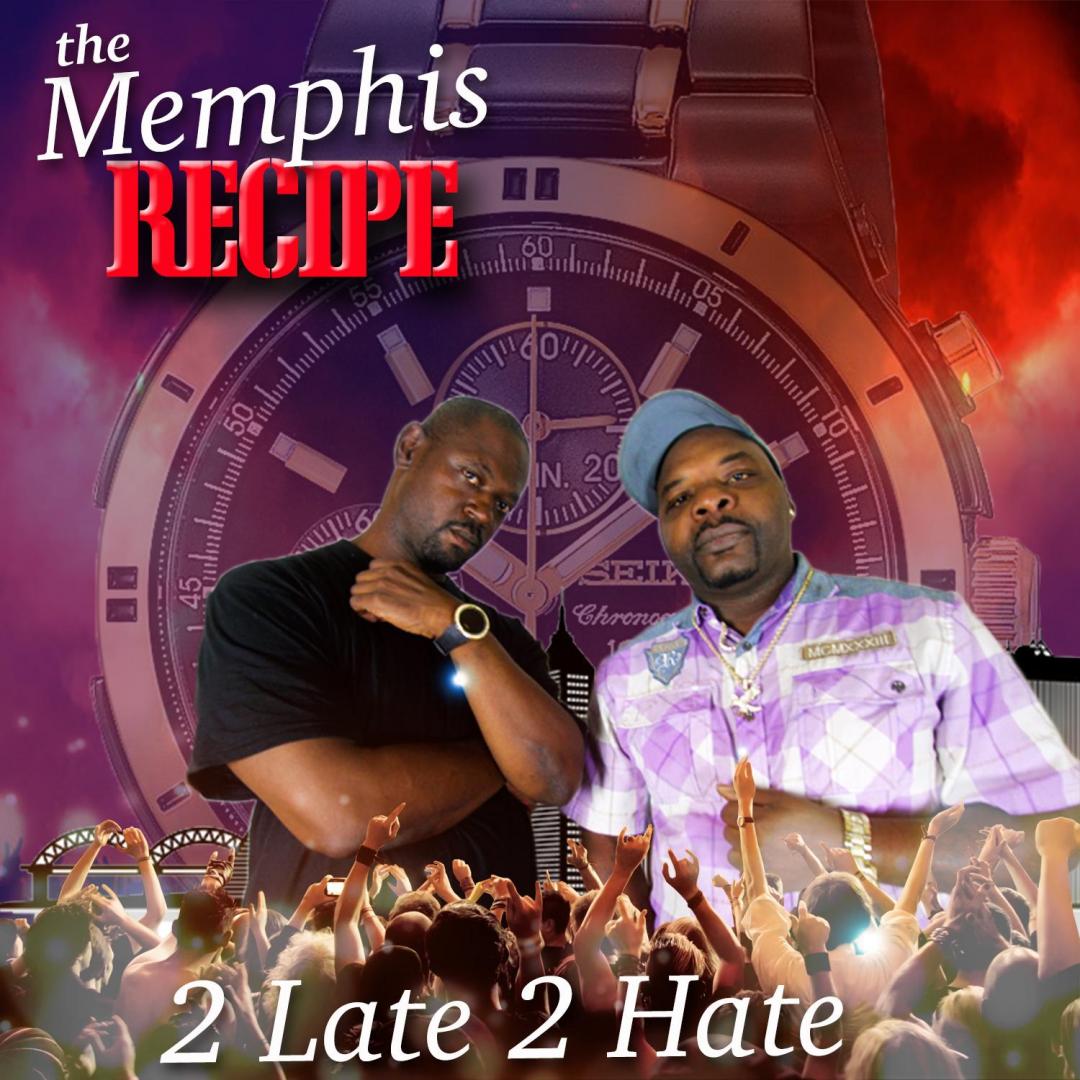 The Memphis Recipe had only been a collective for a few years but childhood friends, Byg Kurse and Mac Ramsey have been staples in Memphis hiphop for years. Influenced by icons like the Geto Boys, 2Pac, Outkast, and more, what started as a way to escape from pain in the streets has turned into a career in music. The Memphis Recipe have been touring the region and working on new music as well as a feature film, but came up under the wings of local legends; Mac Ramsey having worked with 3-6ix Mafia and a once member of underground staple, Tommy Wright III’s group, “10 Wanted Men” and Byg Kurse tutored by Grammy Winner Boo Mitchell. The duo have finally joined forces to take the south by storm. While sales and recognition are the goals, The Memphis Recipe wants their success to be able to help others who share their passion.