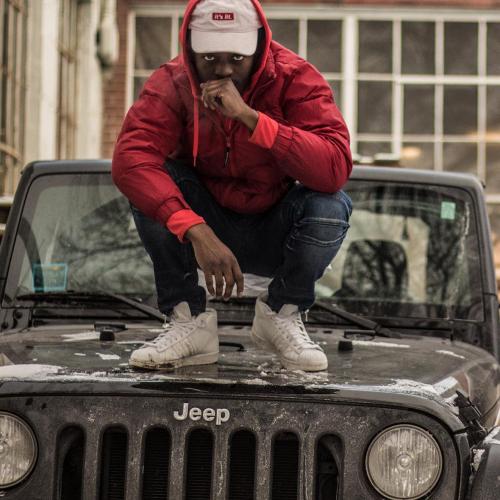 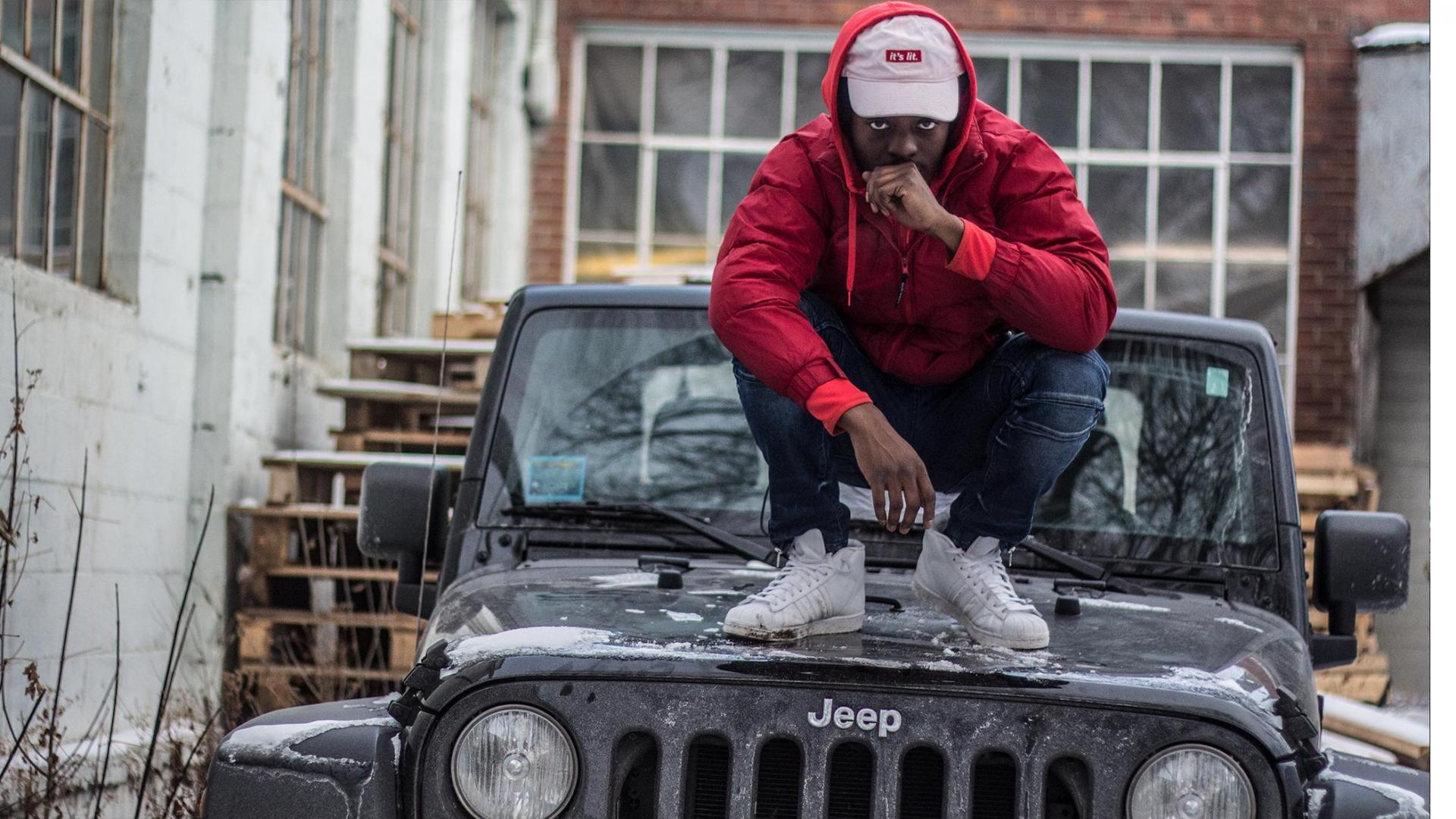 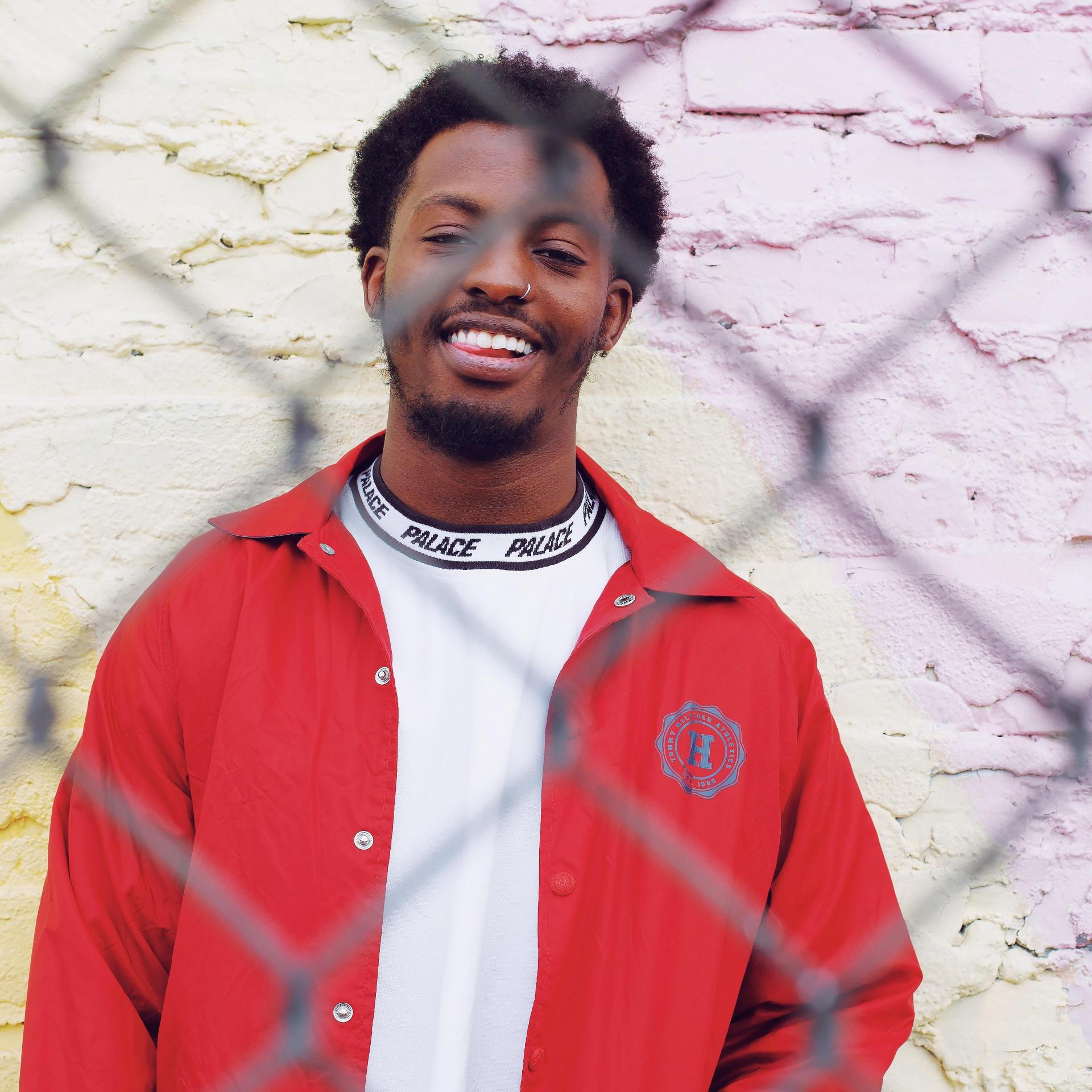 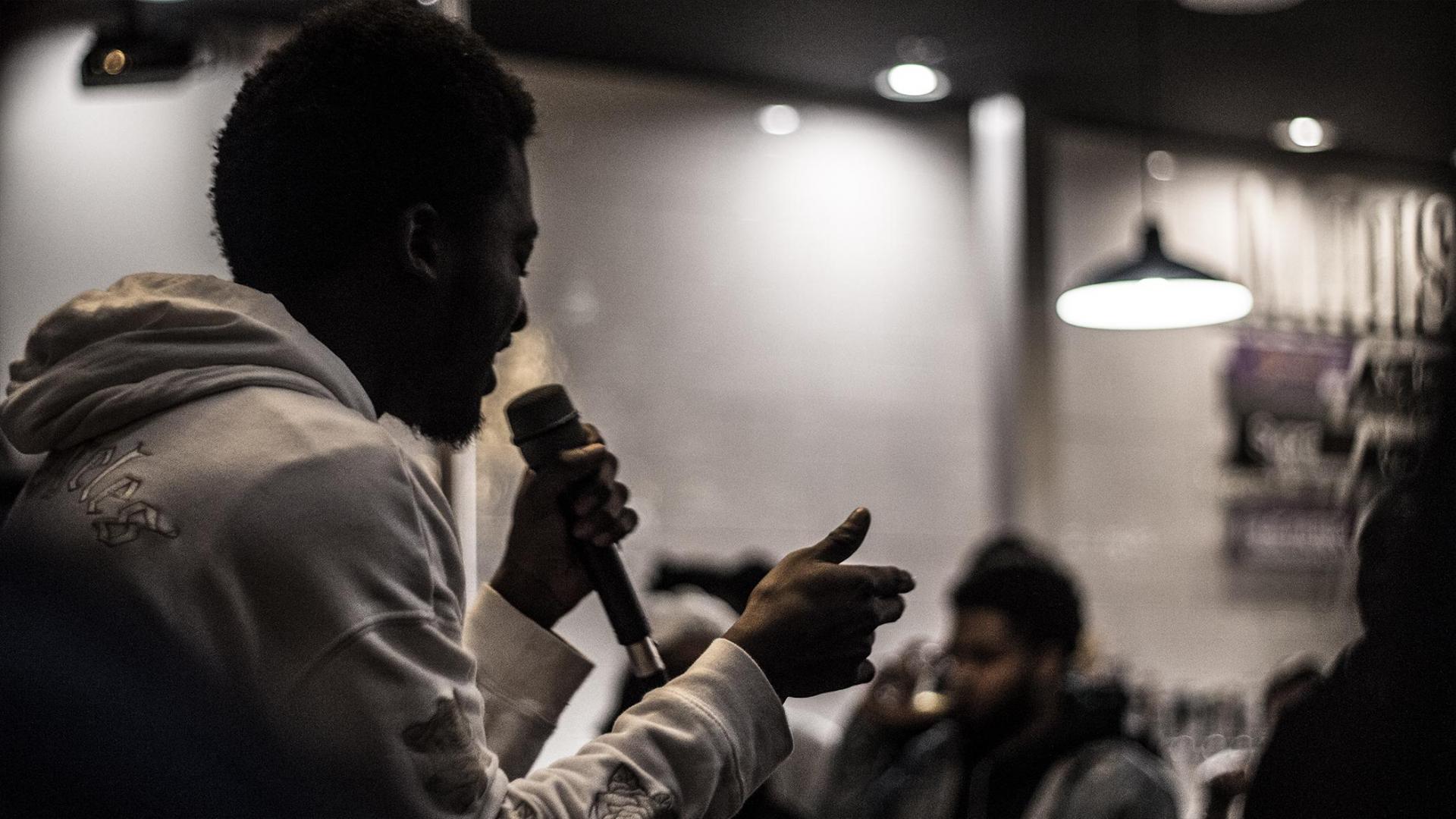 Growing up in a musical family, African-born, Minnesota-raised MC, Simba was raised around family members playing everything from drums to electric guitar, trumpet, piano, and more. But it was his cousin who really brought him to the world of hip-hop. A self-taught musician himself, Simba utilized technology to create big online cyphers using AOL Instant Messenger with other rappers growing up.

Minnesota has a very diverse musical taste, not just in hip-hop, and Simba grew up listening to everyone from Ludacris, Biggie, 50 Cent, Michael Jackson, Avenged Sevenfold and even his mother's traditional African music

His goals don't stop at just becoming the best artist he can be, he aspires to be an entrepreneur, too. "My Goal is to own a record label with A-list artists....Movies, companies, charity, agencies; I want to be able to search for people that had the drive and the vision, like i had at 18 and be able to nourish their talent and help the vision become a reality", he says. "Also just to be able to bring a lot of change and awareness to help Africa and the world."

This year Simba is focusing on expanding beyond his region and releasing new music with a possible EP dropping later this year. Be sure to follow him on Social Media and be on the lookout for new content and events coming soon! 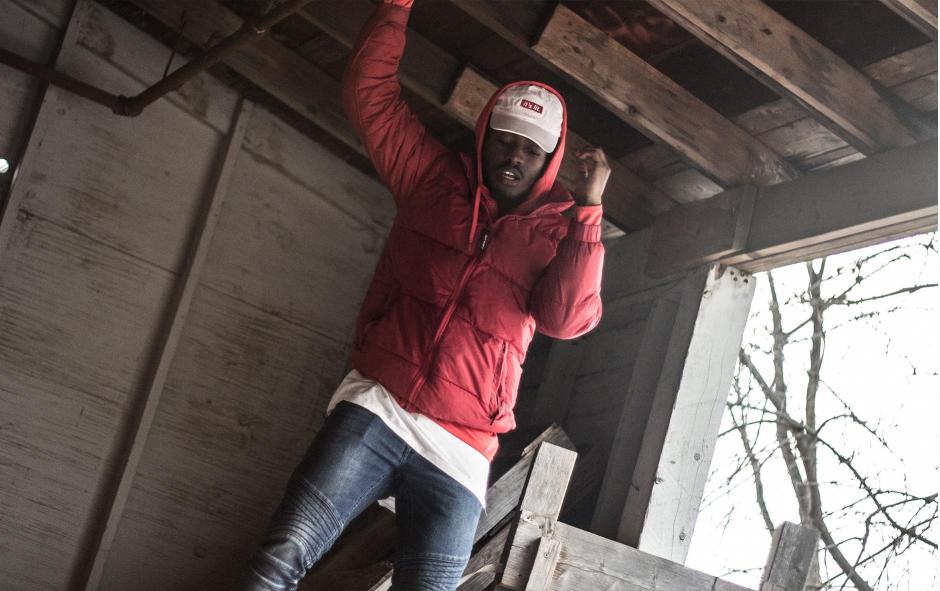