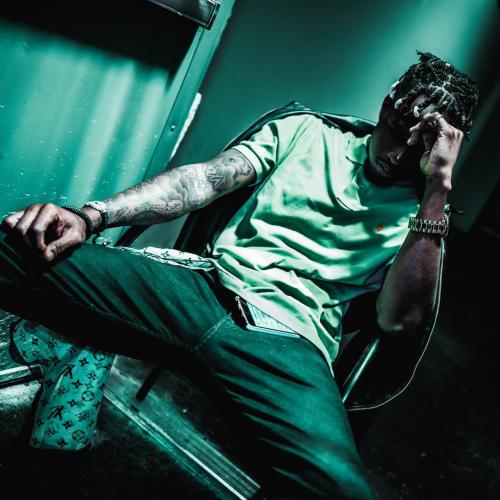 Ro Papers Returns To Put Liberia On The Musical Map

Liberian Hip Hop phenomenon Ro Papers is back with a few hits. 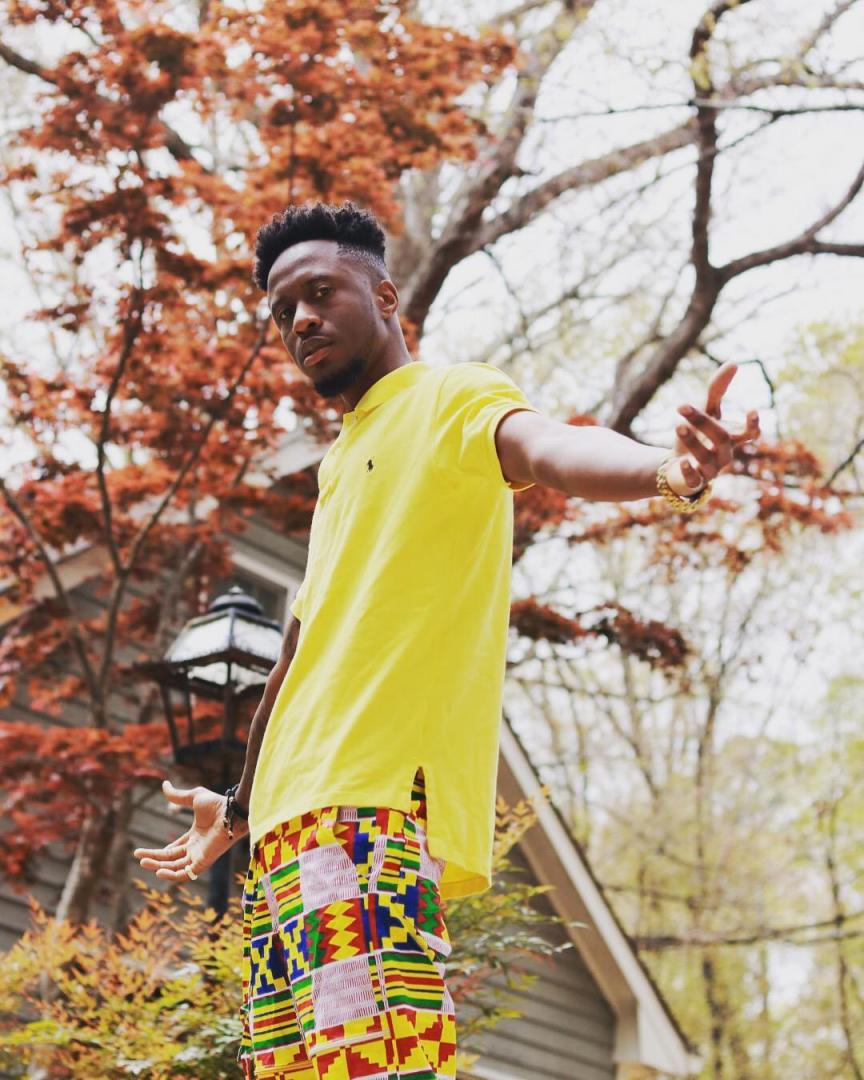 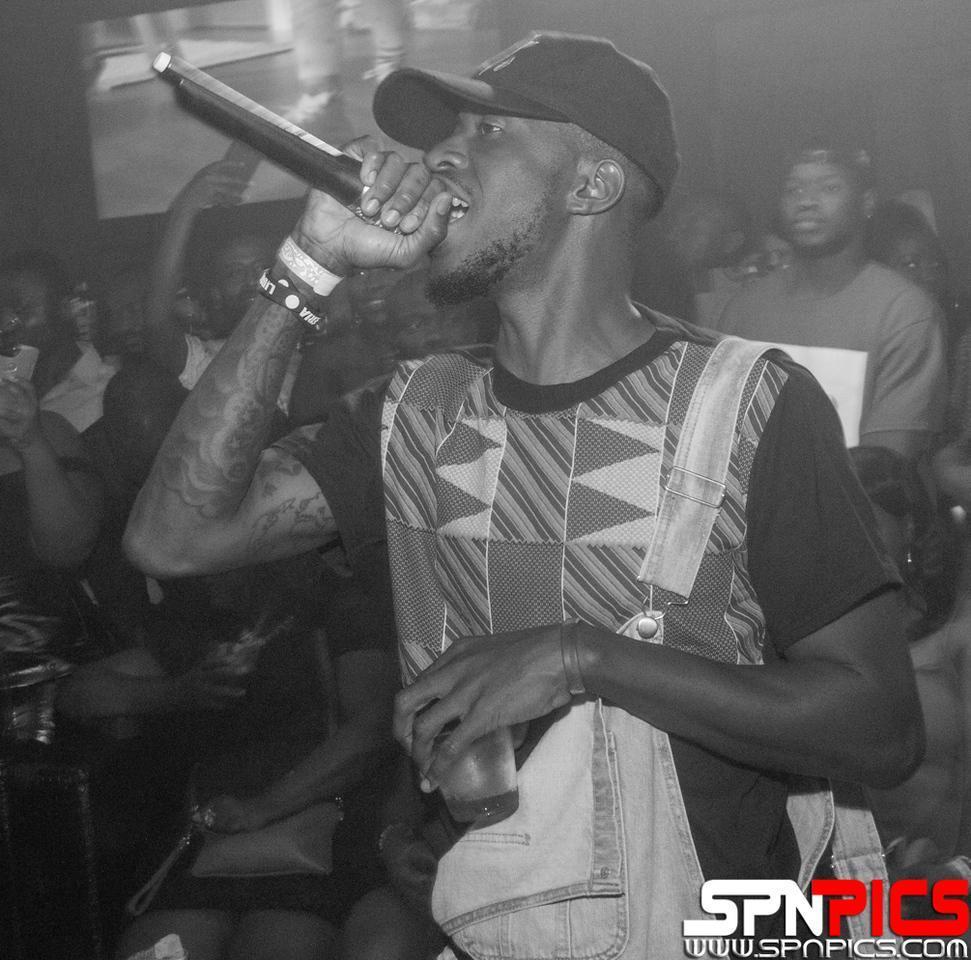 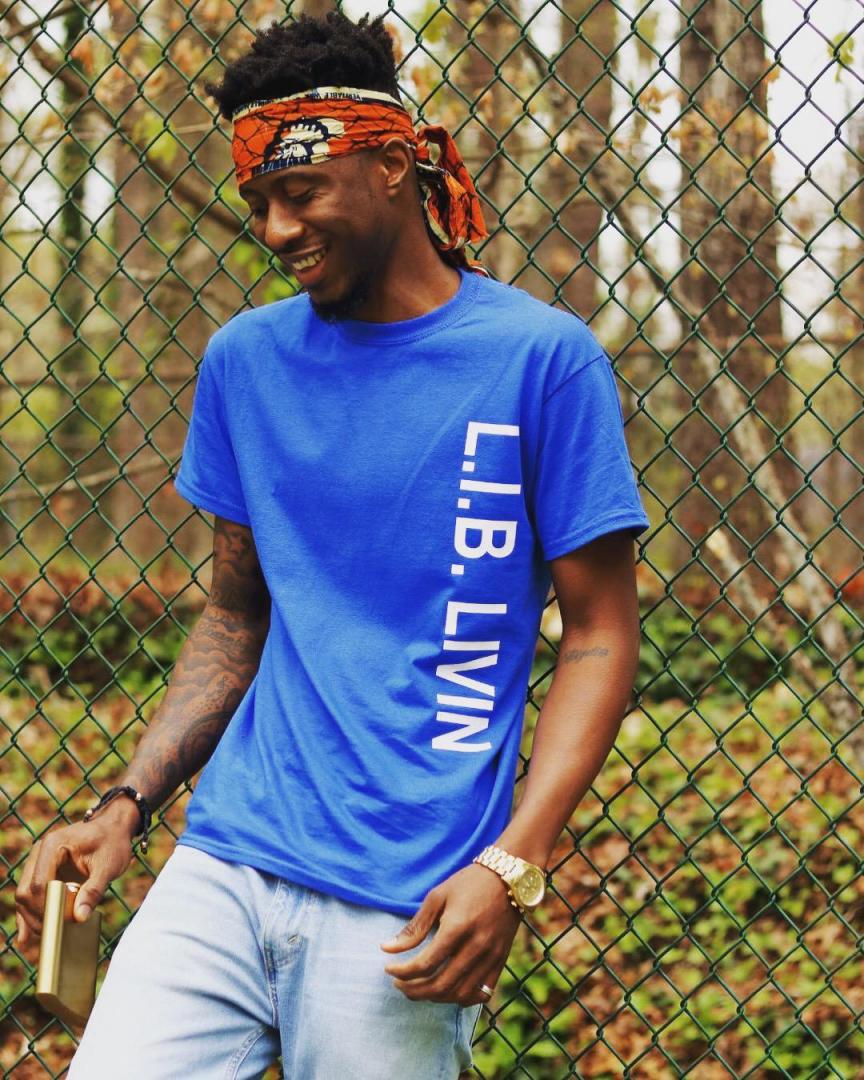 Romeo R Rouhana, Aka “Ro Papers” is a Hip Hop artist, song writer, singer and producer. Papers was born and raised in Monrovia, Liberia. This is where he began his musical journey ten years ago. For much of his childhood Liberia was entrenched in a gruesome fourteen year civil war that destroyed much of the country. Having no other outlets to describe the pain and despair around him, music became his only outlet. With rapid ascension, Ro Papers used witty word play and creative vocals on his way to becoming one of the top artists out of his country. His music talks about life from his perspective, both the positives and the pain. His first mixtape, “SWAG TIME”, came out in 2012, followed by “LIFE IS FOR THE LIVING”, the following year. This tape was both a big hit in Liberia and with West Africans around the world. The song, “So Monrovia”, which repped the capital and his home city also created a large buzz in many countries around Africa.
Fast forward to 2015, Ro Papers was able to escape the Ebola epidemic that tarnished the country, left thousands dead and fulfilled his lifelong dream of coming to America. Currently he is living in Atlanta, Georgia and working on a mixtape titled “MR. NOBODY”, to be his first project released in the USA. Teaming up with the collective FREE REIGN out of New Hampshire, this must hear project is ensured to be heard by the masses. Papers hopes to be able to touch a large base of people while never forgetting to inspire the youth he left behind in Africa. He aims to promote a positive movement while talking about the hardships of real life where he is from.