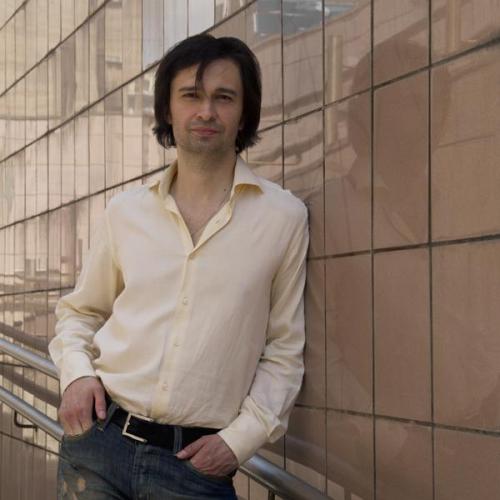 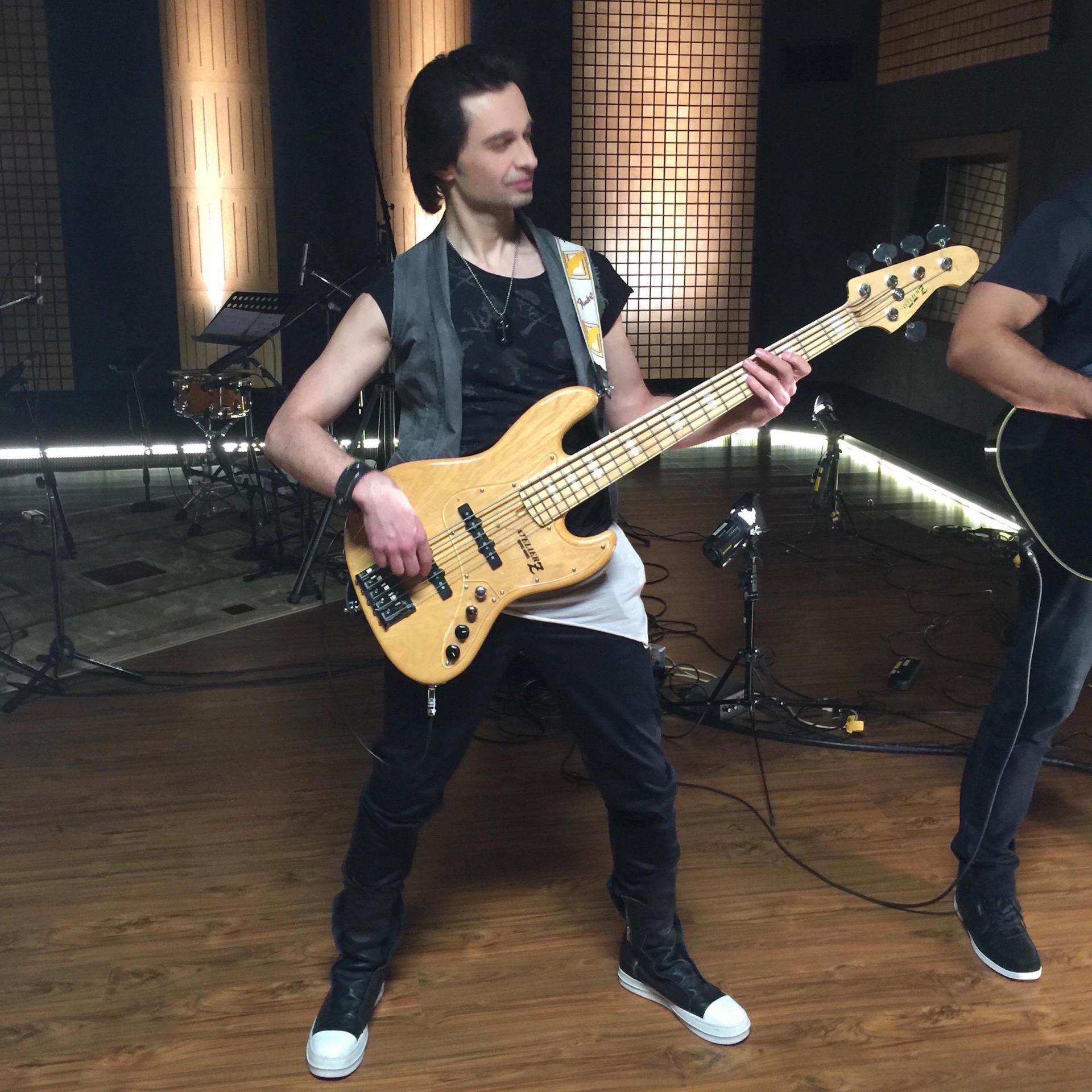 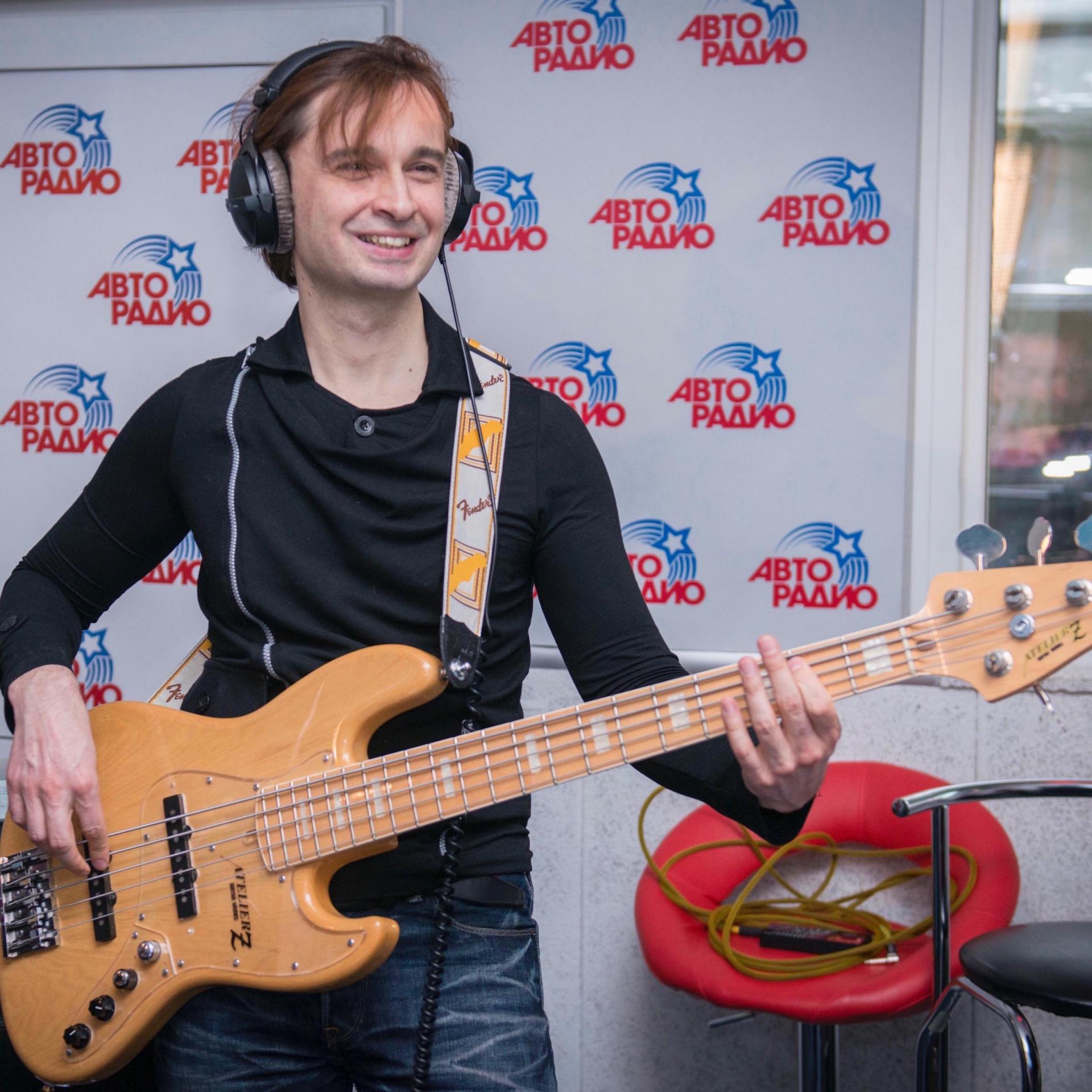 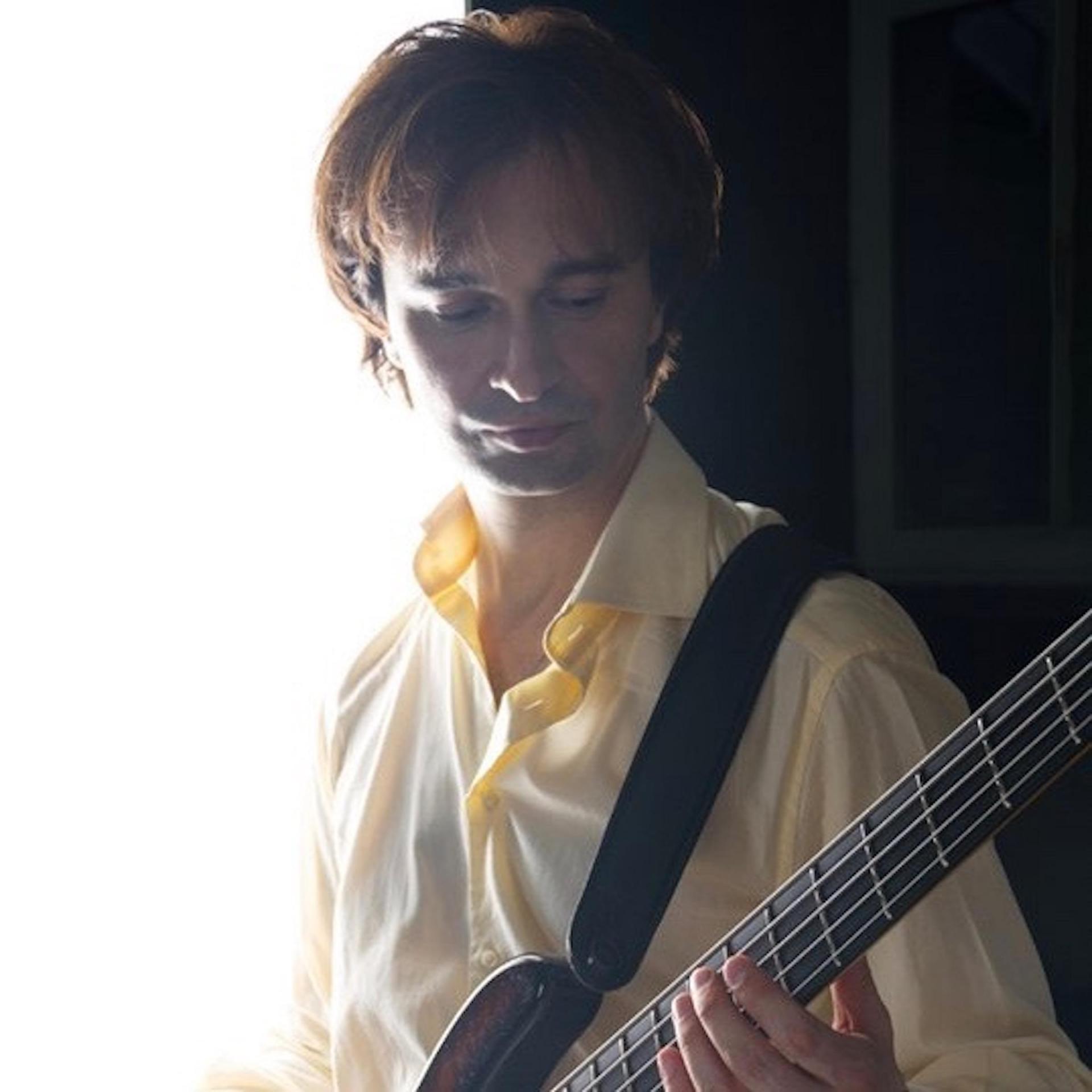 Rhythmystica (Ритмистика) is a solo project o Moscow musician, arranger, composer and songwriter Dmitry Zaytsev.
Dmitry was born in Moscow in 1975. He finished the Russian Musical Academy named by Gnesins as a bass-guitarist and jazz composer.
In 2002 he took part won the first prize at the festival "Music of the new Generation, XXI century in the nomination- "Jazz composer"
Nearly at that time Dmitry switched his interest into pop, rock, disco, funk and latin music. In 2006 he formed his solo project Rhythmstica (Ритмистика) were he became a composer, arranger, singer, bass player, guitar player and sound producer.
in 2014 JTVDigital had published the first album of the project "Heavenly Ways" ("Небесные пути")
https://geo.itunes.apple.com/us/album/%D0%BD%D0%B5%D0%B1%D0%B5%D1%81%D0%BD%D1%8B%D0%B5-%D0%BF%D1%83%D1%82%D0%B8/id880265640?mt=1&app=music
8 songs were based on the lyrics of Moscow poet Ivan Kirichenko nd written in different styles: rock, art-rock, disco and salsa...
in 2015-2016 Dmitry continued developing his songwriter's skills at Berklee Colldege (online)
As a result Rhythmystica recorded two new singles in English:
"Way to you Heart" (in collaboration with the remarkable poet/singer/songwriterRandi Fay)
https://geo.itunes.apple.com/us/album/way-to-your-heart-single/id1217761929?mt=1&app=music
and "Love Has Gone"
https://geo.itunes.apple.com/us/album/love-has-gone-with-alla-gabueva-alex-bazhukov-single/id1220442127?mt=1&app=music
Both singles were written in pop-rock/brit-pop style
and also in together with American singers/songwriters Kaie Snider and Lisa Sprinkle he recorded a pop -latin single in Spanglish called "TeQuiero
"https://geo.itunes.apple.com/us/album/te-quiero-feat-all%C3%A1-gabueva-alex-bazhukov-single/id1129295483?mt=1&app=music
Dmitry currently works in the band of the famous Russian pop-star Deni Klyaver as a bass player and working on his new material for Rhythmystica in English and Russian 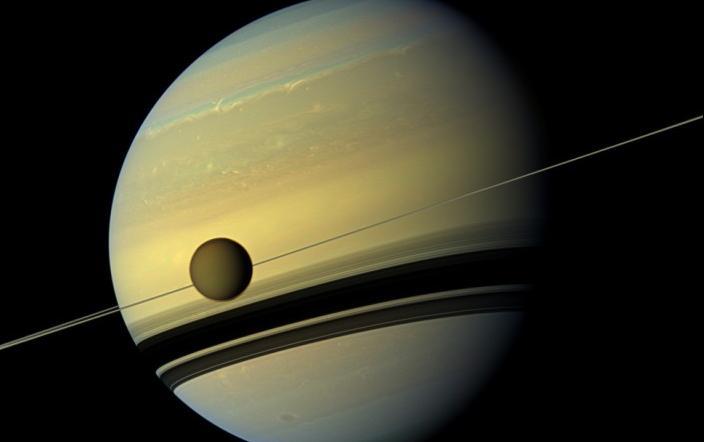