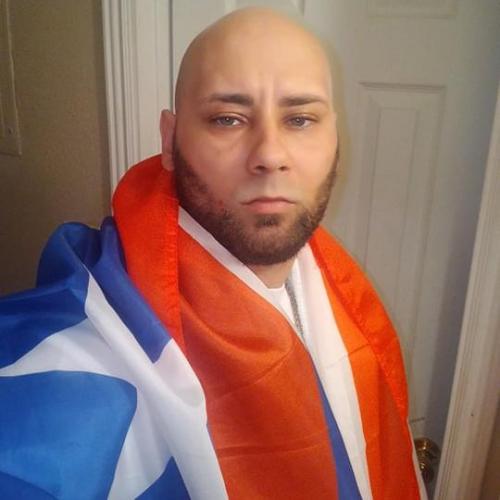 Rey Jama is a Latin - Urban / Hip -Hop artist, who takes you on a ride with track after track that makes you bounce. But keep in mind he has a soft side. He isn't called " El Rey De Muchas Voces " - The King Of Many Voices for nothing. 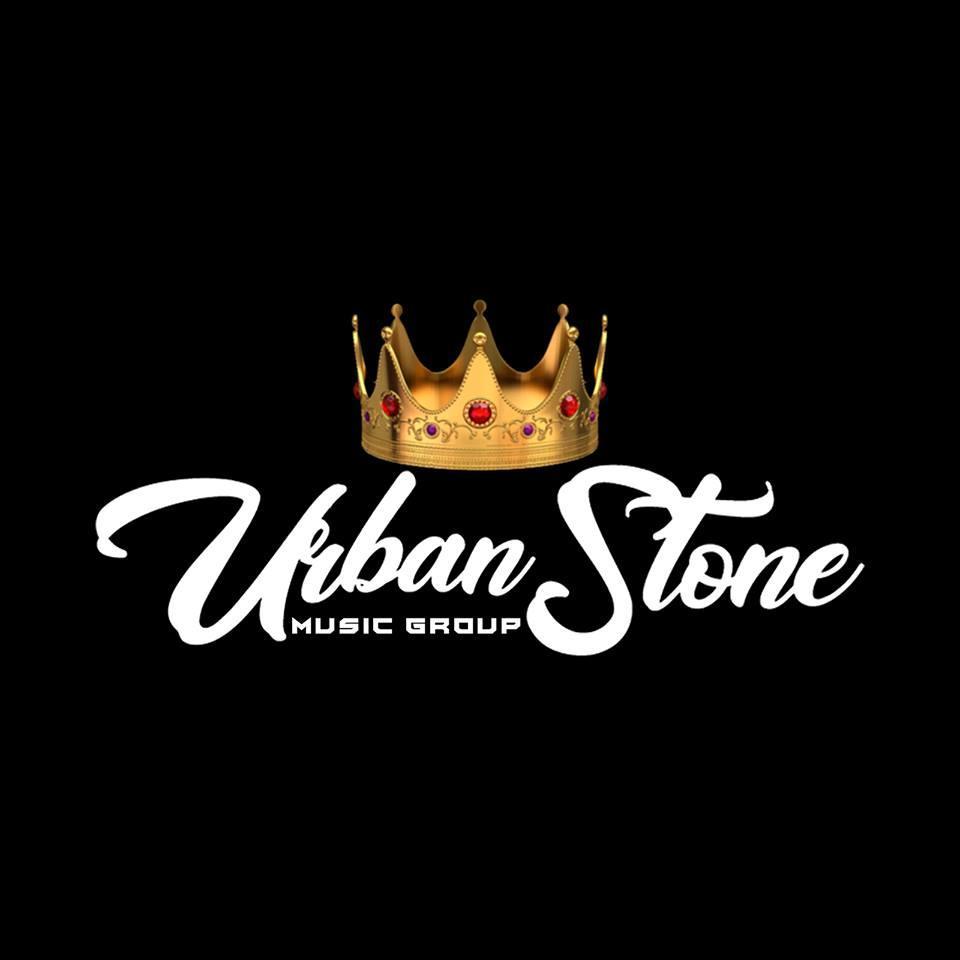 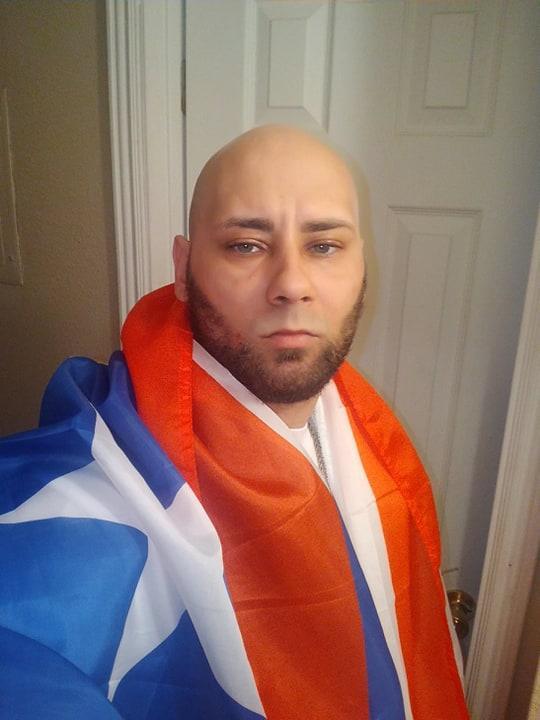 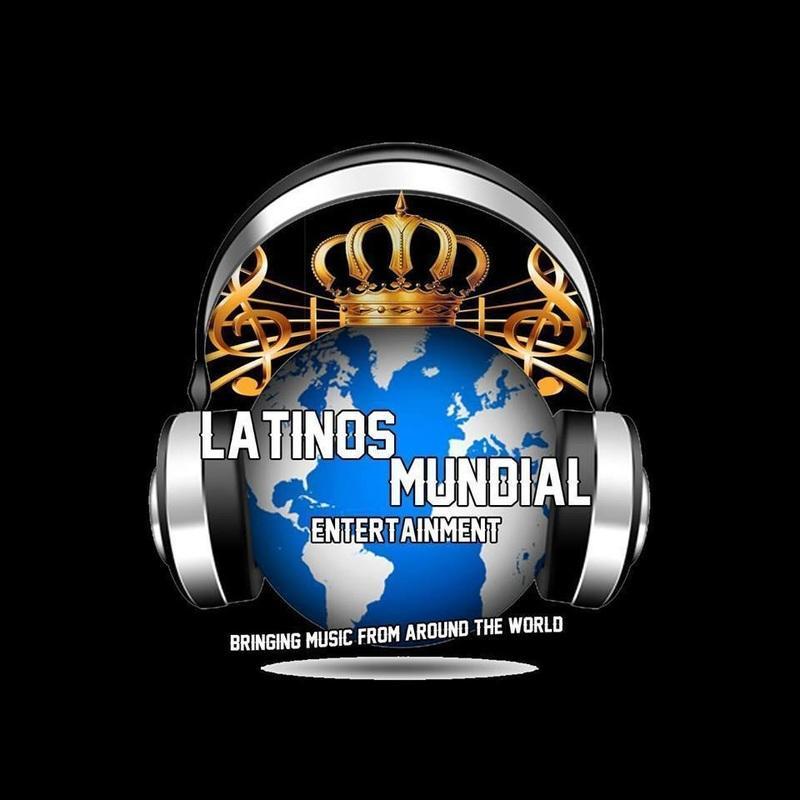 Rey Jama is a Latin - Urban / Hip -Hop artist, who takes you on a ride with track after track that makes you bounce.
But keep in mind he has a soft side.
He isn't called " El Rey De Muchas Voces " - The King Of Many Voices for nothing.
From Hip-Hop, to Reggaeton ,Chicano Rap and G-Funk, he is a musician that can be very versatile.
Around the age of 7 or 8 he got his first guitar.
His parents exposed him to many artist's music growing up, from Marc Anthony to Debbie Deb, Sa-Fire , Cover Girls and Son By 4.
BoyzIIMen to Dr. Dre and Paulina Rubio to Luis Miguel among others.

Some kids went to school early for reading and to study…. Not him.
He took advantage of the language arts and music classes.
Playing the Djimbe, Tubanos, Congas and Claves and Maracas were already second nature, so he was a bit irritated when asked to play a recorder.

Starting his music career in early 2003 , inspired by his friends to take an interest in music.
They would freestyle between classes, lunch and early mornings before school.
They even made their first demos on a karaoke machine.
Some kids went to school early for reading and to study…. Not him.
Soon after, his cousin introduced him to another friend and they recorded Rey's first track entitled " Para La Noche".
In a few years time after, he had recorded numerous albums himself.
His style can be considered a laid back mixture of east coast lyricism, a west coast bounce and a dash of Spanish influence. Mmmm that Sazon Papa !
Rey was born July 15, 1987 and grew up going back and forth from Central Ohio and Southern California.
Briefly living in Hawaii and then back to the east coast.
When he was in his early teens his lived in Mexicali, Baja California.
It can be noted that he is an avid love of the heat and hates cold weather with a passion.
From 2007- 2012, Rey Jama joined the U.S. Army , traveled to a few other stated and then South Korea for a few years.
Even then, he wrote and continued to make music.
Collaborating with artists all over the world such as B-Mize from the UK and Curtis Lexx from Philadelphia, PA who he is also close friends with both.

Rey is the type of artist that can hear almost any beat and start to write.
Within a 2 year span, he had already released 8 albums and was rumored to have had 2-3 more in mind.
Talk about a music freak!


He is a lover of many genres of music, but sites artist such as N2Deep, Tupac ,Daddy Yankee, Trinere , Hector Lavoe , Lil Rob and MC Lyte as a few influences. But his musical pallet has grown more diverse over the years.

Rey Jama is an artist to keep an eye on.

Nobody knows what date or time this artist will drop a new track or a new album.
He's the type of artist that is sure to surprise fans over and over again.
Be on the look out for his music on all social media and music outlets.

The King is here! 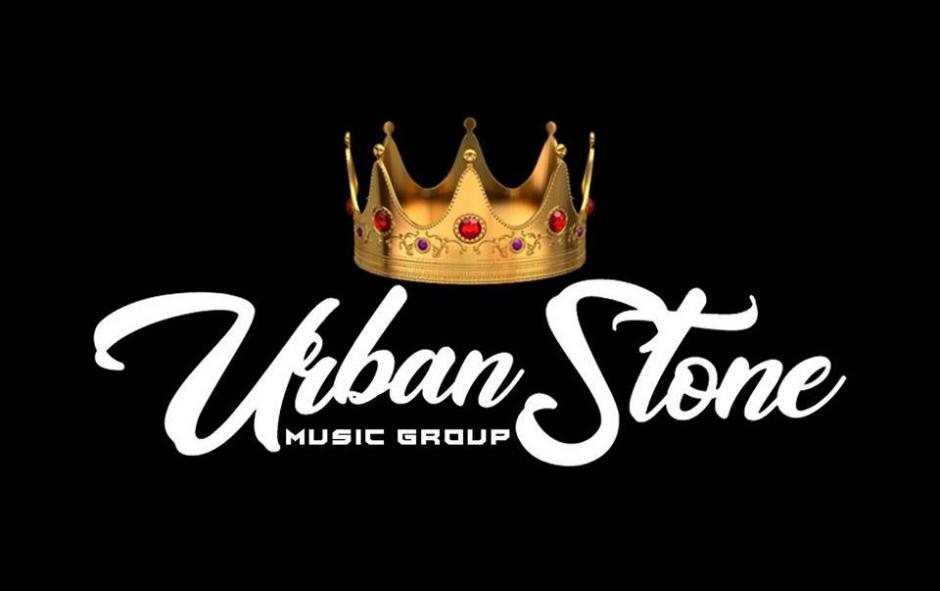