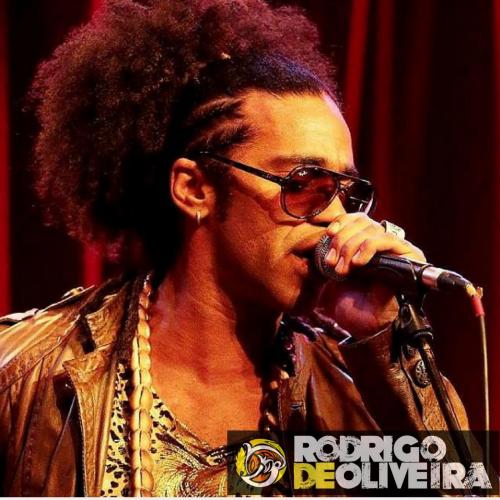 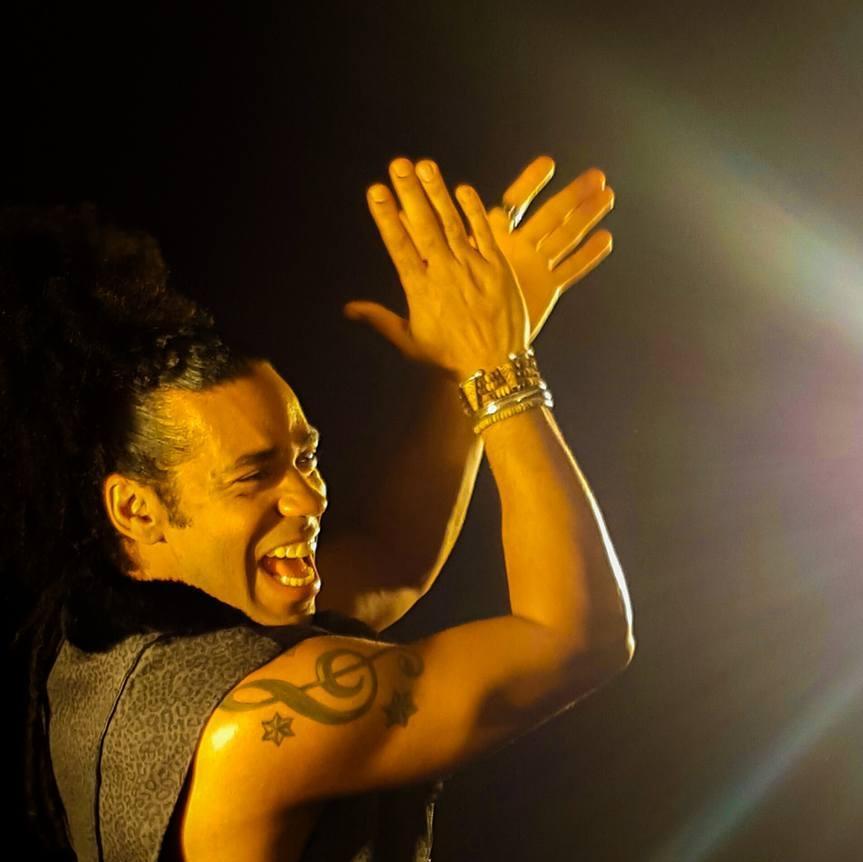 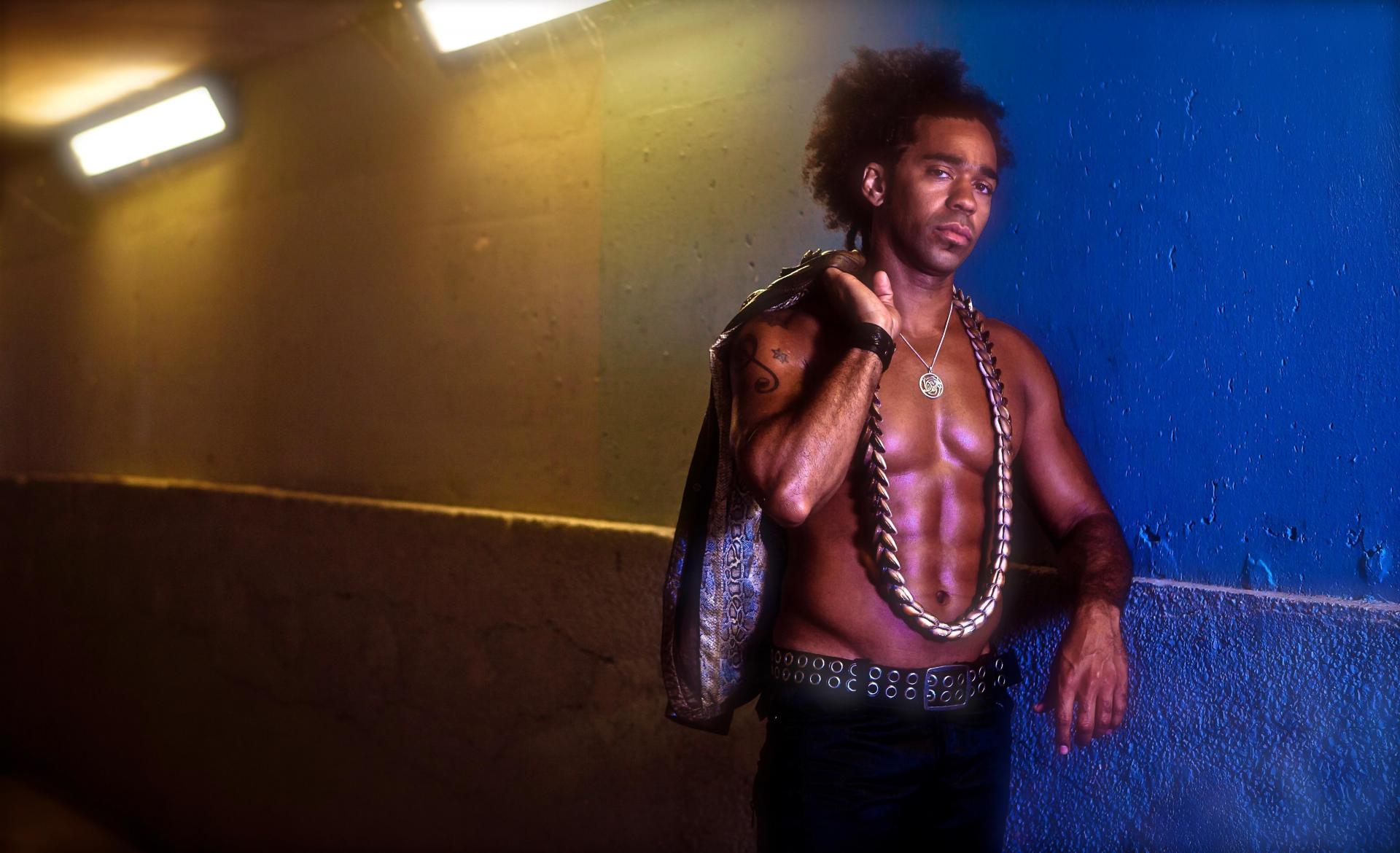 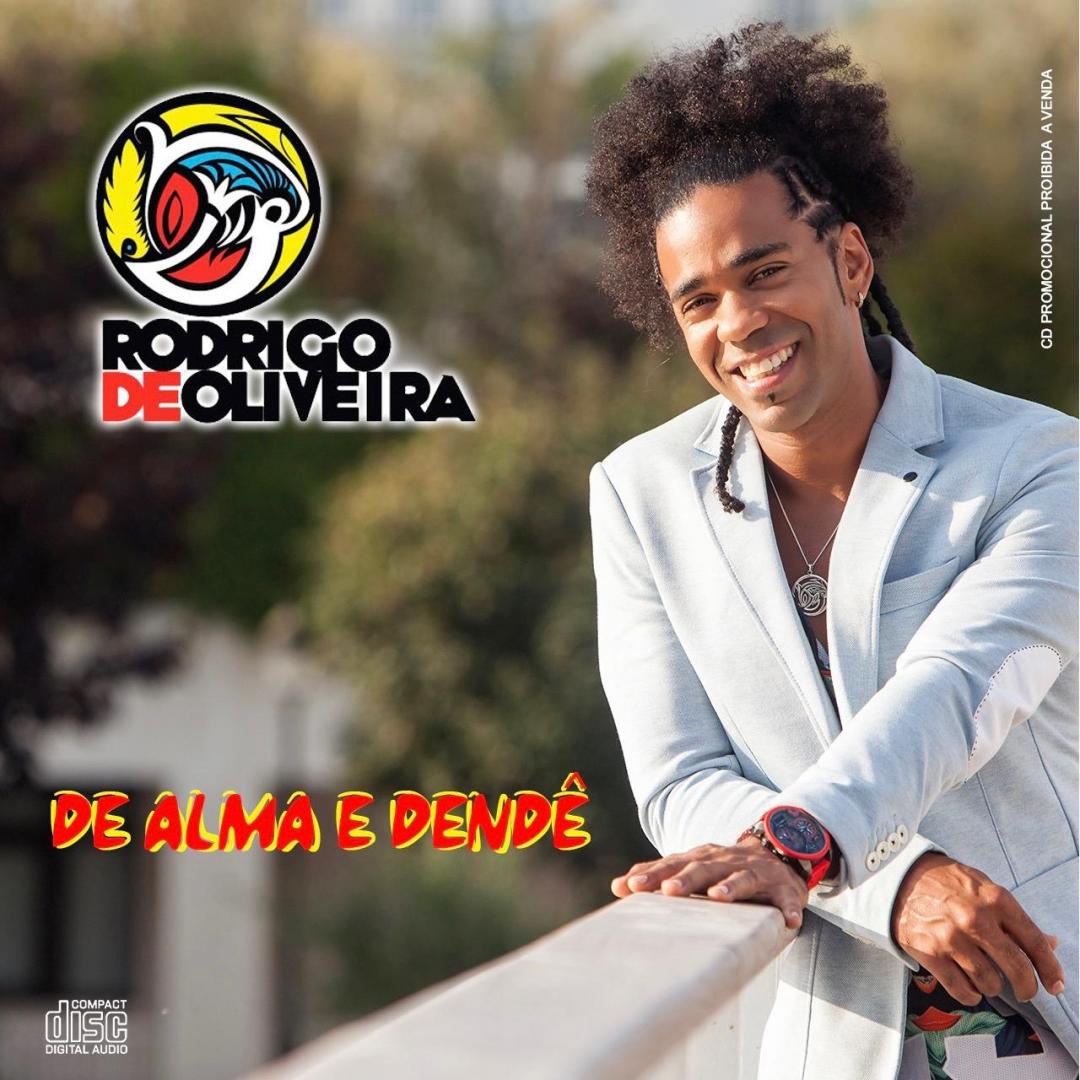 Get to know Rodrigo de Oliveira

Son of Jesum Gabriel, a former soccer player, and Sandra Lucia, former model and dancer, Rodrigo de Oliveira was born in Salvador, Bahia and left his hometown to live in Paris, the French capital.
There, he had his rst contact with dance when he was 15 years old, as he became a dancer in the group Samba Show, founded by his mother. At the same time, he continued to follow his dream to become a soccer player, just like his father.
In 1994, he returned to Brazil to further his soccer career, but destiny took a di erent turn. In the same year, still in Brazil, his musical career started when he became a percussionist and later the singer of a band. With his return to Paris in 2002, Rodrigo was present with his work at various international festivals, like Samba Festival in Coburg, Samba Fest in Switzerland, Lavagem de Madeleine in France and Pop in Djerba in Tunisia.
His composition ''Samba Africa'', which he also interpreted, was included in the ''Zumba Step Fitness 3'' CD and DVD. This production is sent to Zumba instructors worldwide and could already count with participation from Brazilian singers such as Claudia Leitte and Carlinhos Brown.
In uenced by names like Gilberto Gil, Michael Jackson, DJ Arafat, Seu Jorge, James Brown, Ismael Lo, Carlinhos Brown and Magic System, Rodrigo's music is an original union of Afro rhythms, Samba and Pop, which creates a bridge between Africa, South America and Europe. This merge is re ected in a new musical tendency, Samba Decalé, which appears in his new project ''De Alma e Dendê''.

On his rst EP, Rodrigo de Oliveira presents the genuine expression of Samba Decalé on ve tracks that mix Samba, Afro music and Pop, which marked the life of the singer and composer.
Samba Decalé originated in the fusion of Brazilian and African sounds and is freely inspired by Coupé Decalé, which was created in Paris by DJs from Ivory Coast and Congo. There, Rodrigo had the opportunity to play and experienced the proximity between African, European and Brazilian music.
Songs like ''Babá Samba Decalé'', ''Água e Sal'' and ''Sonhado o meu sonho'' integrate his work and show Rodrigo's in uence, sampling various African rhythms, from tribal to modern, and blending them with the joyful and danceable aspects of Brazilian music. 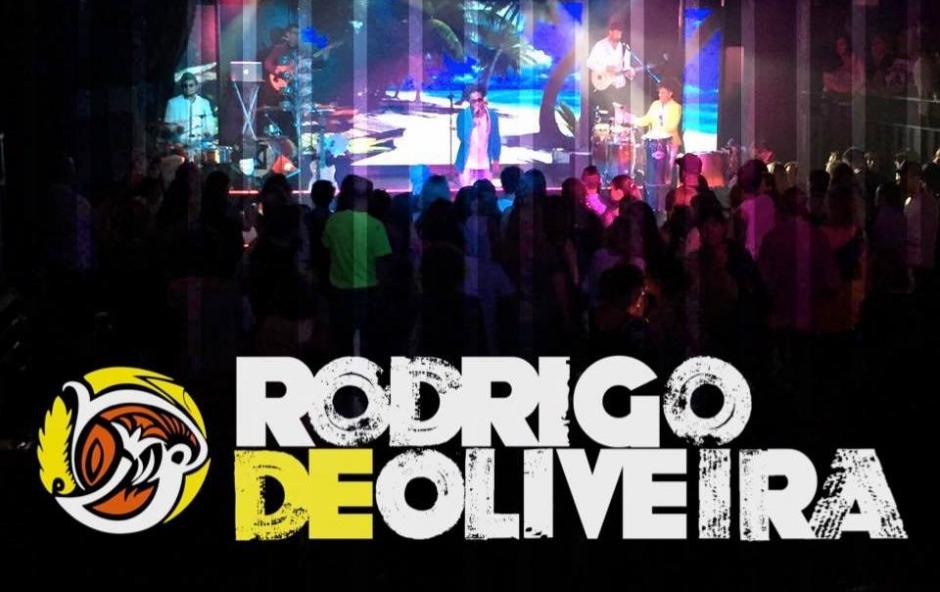