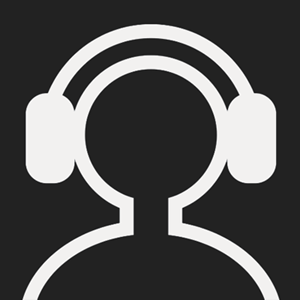 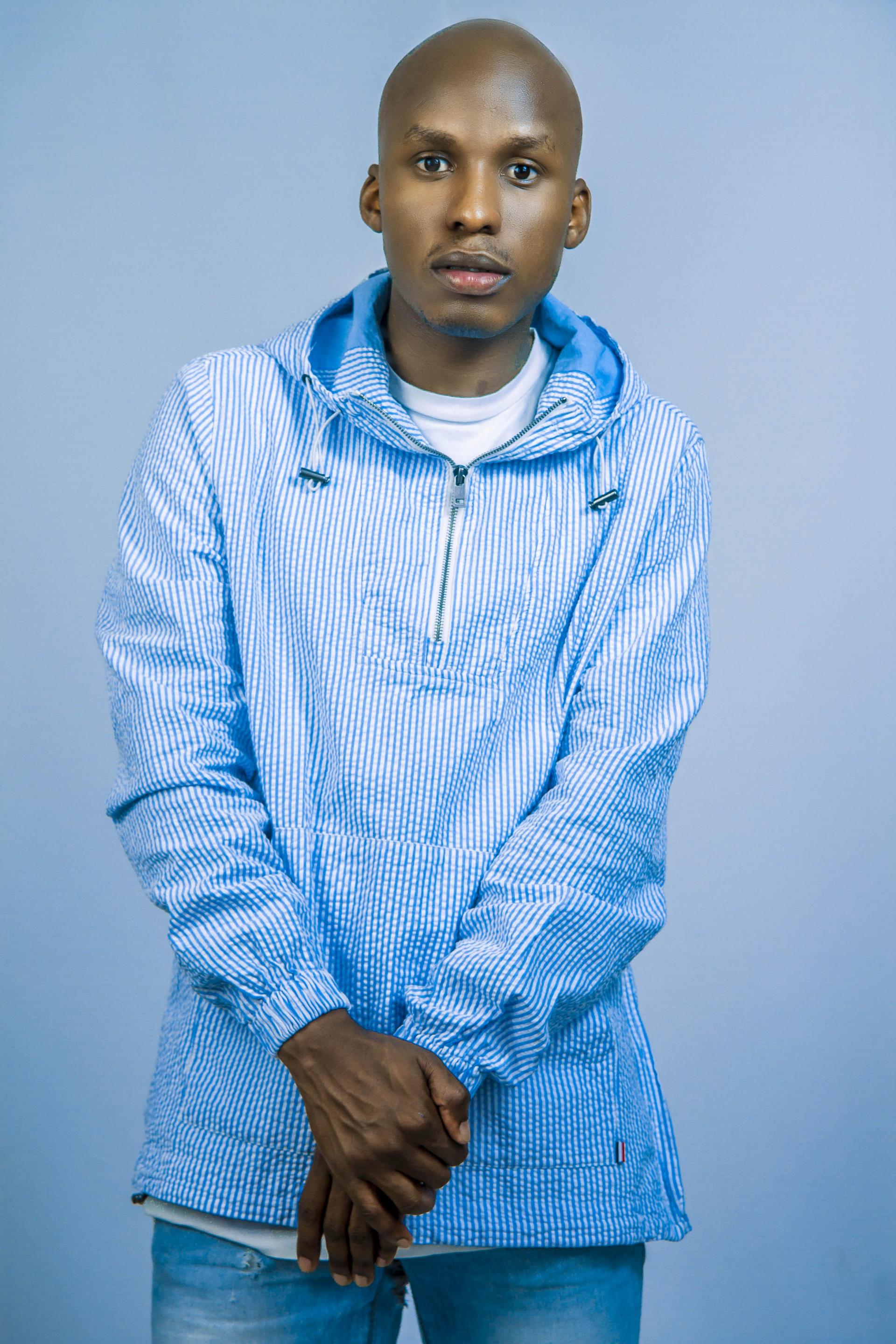 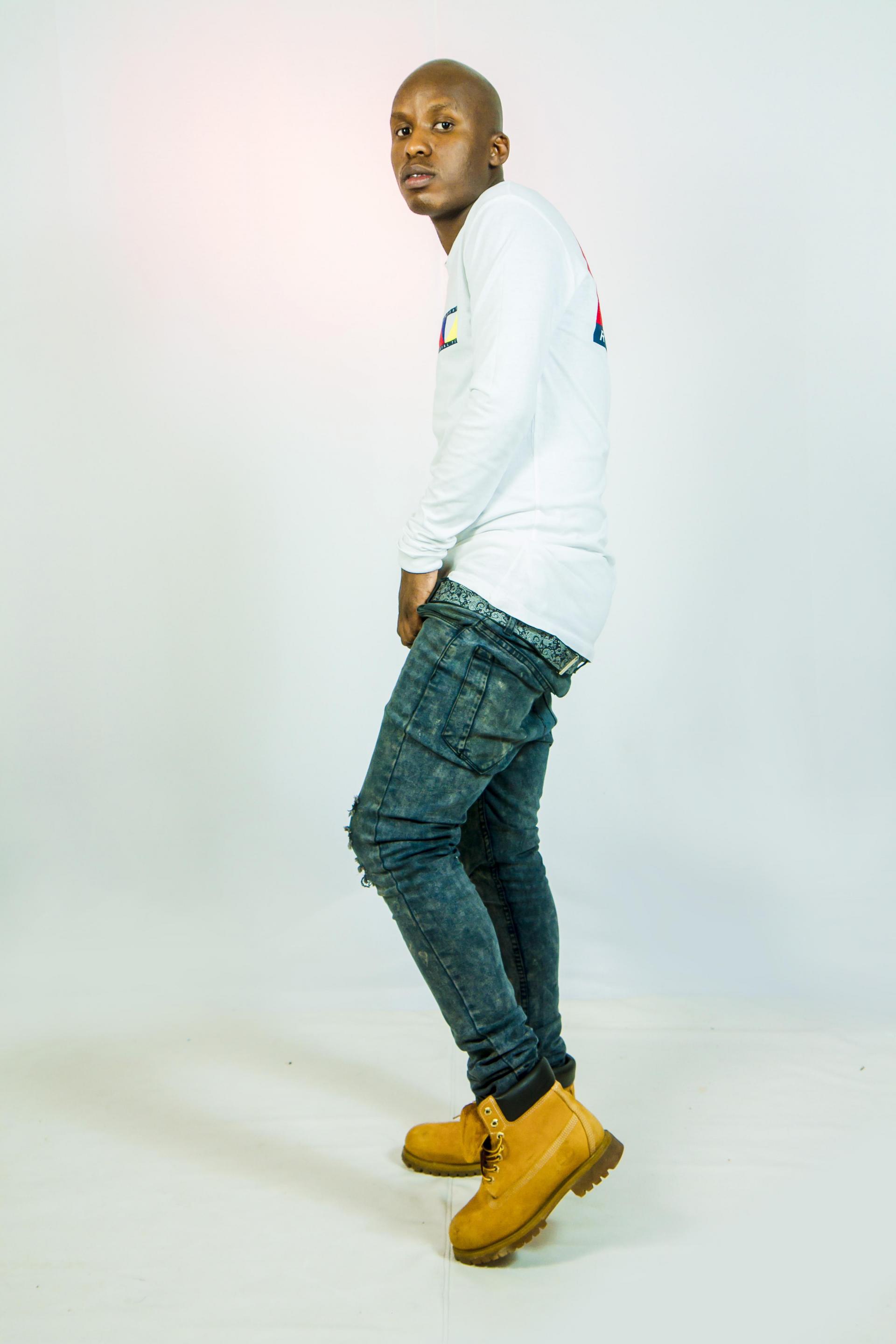 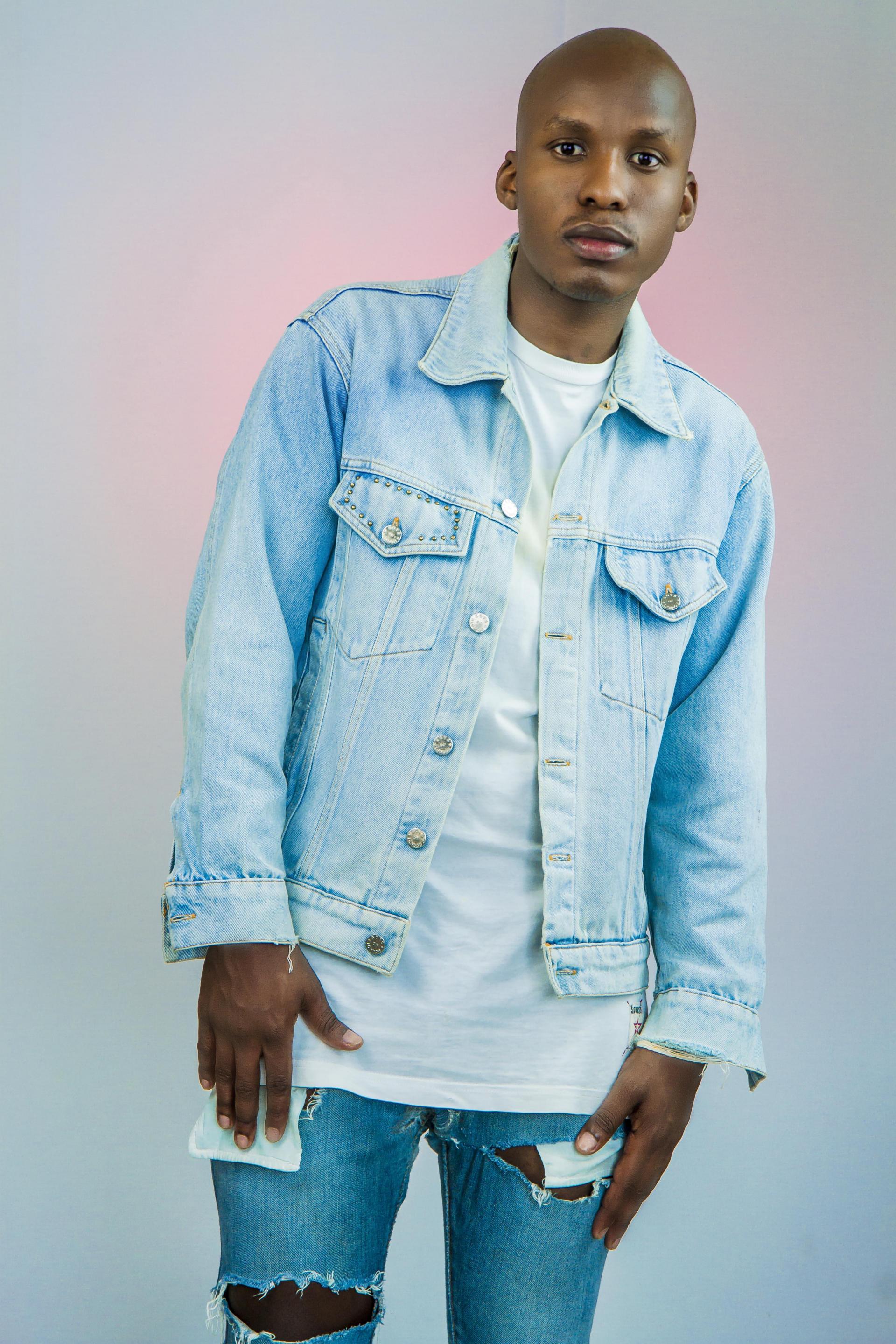 YoungBeWorld is a Hip Hop musician that grew up in a shanty-town in the outskirts of Durban, South Africa. He grew up as a kid obsessed with every genre that the radio would play and he would always try to mimic everything, from POP to Soul to Rap and everything in between until writing music himself became more of a calling.

He started writing music at age 10 and from the on set he was the ghetto Hip Hop phenomenon, something to look out for as he blazed every local stage he set foot on. It was not long after that when he started displaying his talent on many stages across South Africa, playing in the Eastern Cape of the country and in the mid cities like Johannesburg and Pretoria and appearing on national TV in between spaces. He looks to tap into an international market which will easily fall inlove with his style and fresh sounds. Definitely a good road ahead.