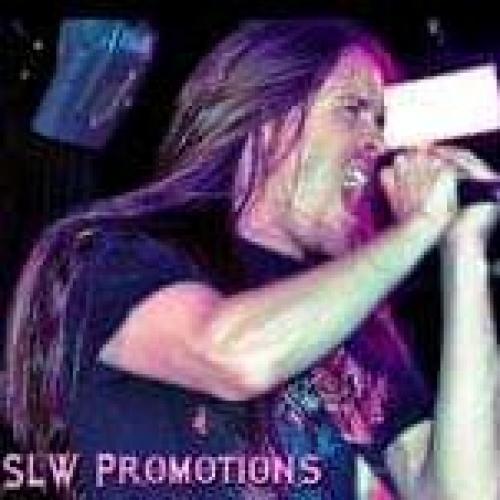 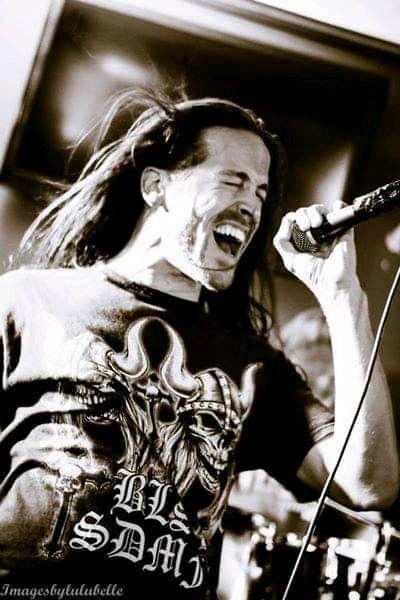 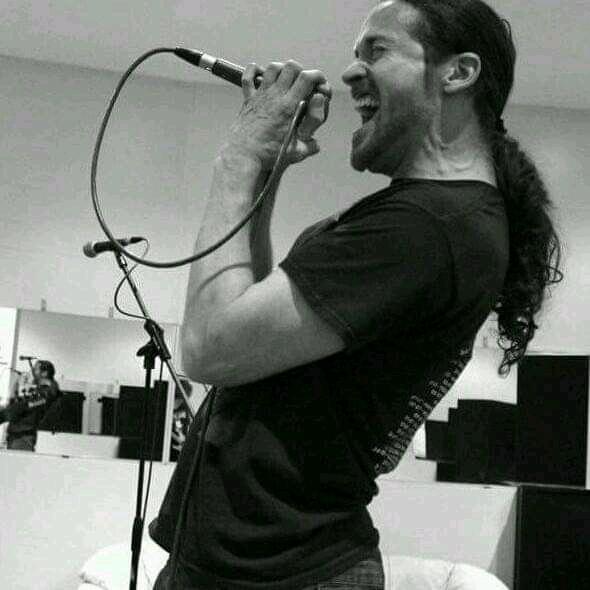 Lead vocalist Matt Oakman has a natural talent, coming from a large family of musicians.After developing himself on piano and guitar from a young age, it wasn’t until 1989 when he was introduced to metal and the vocal talents, the likes of Sebastian bach (Skid Row) and Rob Halford (Judas Priest).And after trying lead vocals in a band at his music college, he found his true calling.After gaining some much needed experience gigging around Essex, he soon looked for a heavier, more exciting sound and joined Structured Chaos in 2002, where his song writing developed as his vocal ability did. In 2006 Matt, looking for improvement, sought an experienced and talented vocal coach, who he worked with for over a year.Matts vocal range went from a very respectable 2 octaves, to an incredible 3 and a half octave range. In 2007, Matt put together local band Born of War, and gigged around Essex and London, and also competed in national competitions, achieving some great reviews. Then in 2009 Matt joined two bands, Shadowkeep a power metal band, and Maggido a hard rock outfit gigging all round the country. Then in 2012 after some time out of gigging Matt got together with a rock covers band playing all the rock classics and getting top reviews for the group and his vocals. And after looking around for a decent originals band Matt then found Stormborn a power metal group and started recording and gigging with them pushing his vocals ever further. Forever seeking perfection in himself and pushing his vocals to match those of his influences, Matt strives to be unique in the rock/metal scene of today.