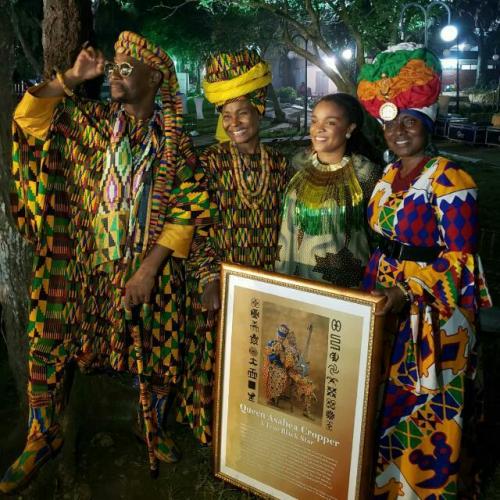 KENTEMAN AND QUEEN ASABIA, an internationally renowned KENTE DUO burst on to the music scene of Ghana in the 1970s with the “Sweet Talks and Black Hustlers Bands”. They went on an extensive whirlwind international tour presenting their unique High Life Music performances. This experience brought them national and international recognition. Join Us on Facebook for More Information History, Pics, and Events!! 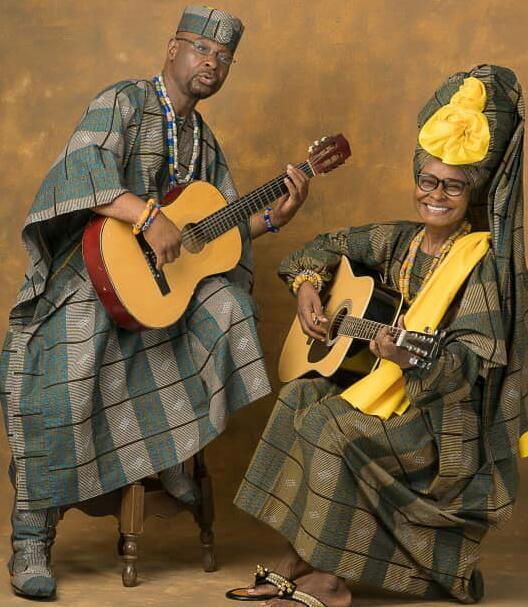 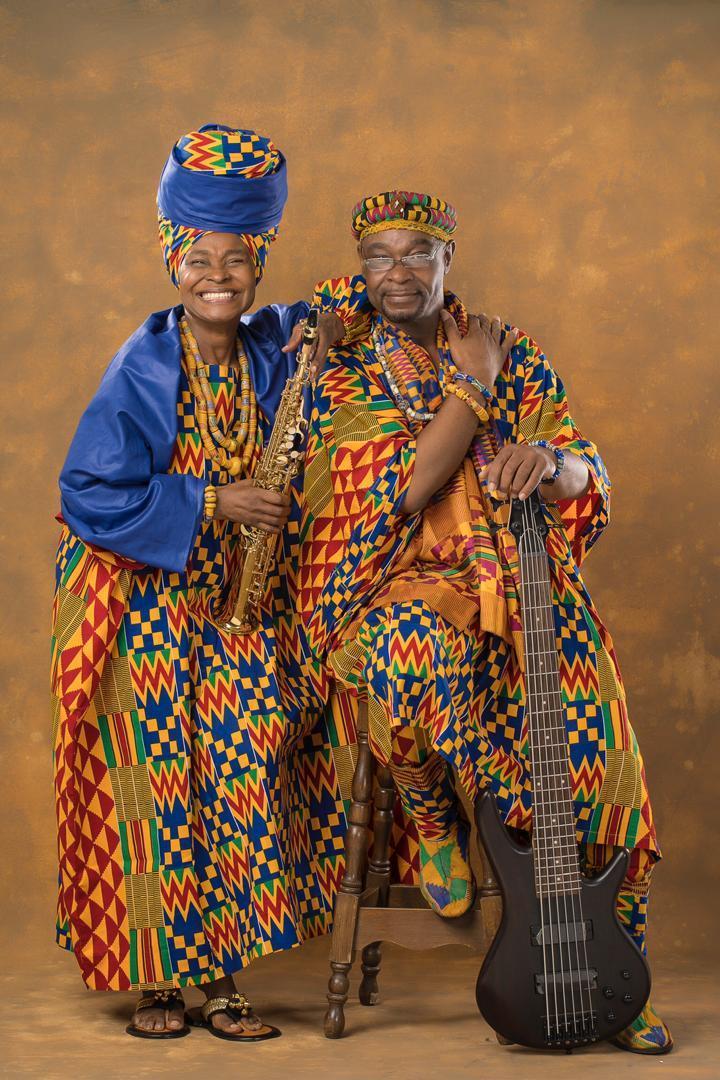 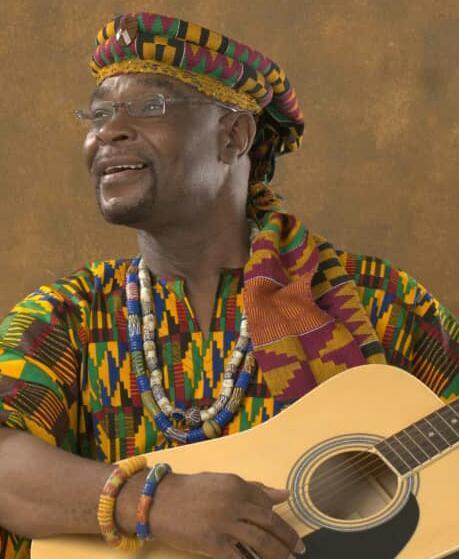 KENTEMAN AND QUEEN ASABIA, an internationally renowned KENTE DUO burst on to the music scene of Ghana in the 1970s with the “Sweet Talks and Black Hustlers Bands”. They went on an extensive world wind international tour presenting their unique High Life Music performances. This experience and worldwide showcase brought them national and international recognition. Awards such as The First Flag Star of Ghana, the Union of Radio and Television Networks of Africa Award of Honor as the Cultural Ambassadors of Africa, the giving birth to Kente Print in Cote D’ivoire, a print that was named after Asabia, “Pagne du Assabia”, honored by Heads of States of Africa, Nelson Mandela of South Africa, Kenneth Kaunda of Zambia, Felix Houphouet Boigny and Henri Konan Bedie of Cote D’ivoire, Jerry John Rawlings of Ghana, Barrack Obama of USA, just to mention a few of them. The recent Life Time Achievement Honor was awarded to them this year by Musiga. In complementing the President of Ghana, Nana Addo Danqwa Akuffo- Addo’s declaration of 2019, as the “Year of Return”, they are bringing forward a new international program, THE KENTEMAN REVELATION the awakening of Love 2019.

The revelation of KENTEMAN is indeed legendary, as children the duo believed the KENTE cloth, an exquisite woven cloth of a range of colors, communicated with them for many years and taught them the “Message of Love and Unity amongst all peoples and nations of the world”. The KENTE cloth is reflected in ancient cloths of all peoples of the world, sending the same message of Love and Unity.

Queen Asabia and Kenteman both started their music career at a tender age in Ghana. Eugene was the spark to their musical interest and took piano lessons at the age of nine. He ultimately developed a love and passion for the bass guitar which has become the signature influence in the Ghana High Life music they play. Asabea also learned to play piano, acoustic guitar and soprano saxophone. Under the advice and coaching of Kenteman, Queen Asabea started singing. The brother and sister team have made a lasting impact in music as well as set the stage for the wear and promotion of Kente Cloth Clothing and the Accessories in a head wrap, beads, earrings shoes, etc which ultimately has gained worldwide appeal. Their hit album in 1982 titled Wamaya gave them the rise and international break that showcased their distinctive and unique High Life Sound. Singing and playing the saxophone while Kenteman played the bass was the winning combination that brought them lofty notoriety and humble fame. Kenteman has been and remains the driving force in writing the music as well as arranging and producing the songs sung by Queen Asabia. Behind the scenes, they still work and share creative ideas which they practice to perfection. It remains this commitment to music and one another over four decades that is still an unreached standard in the music industry. 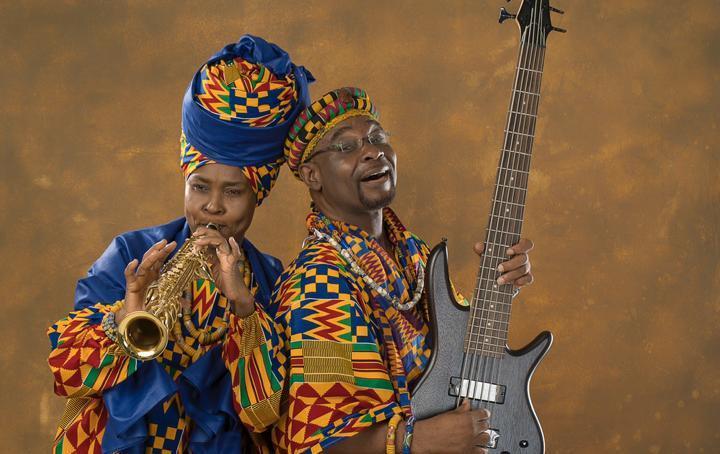