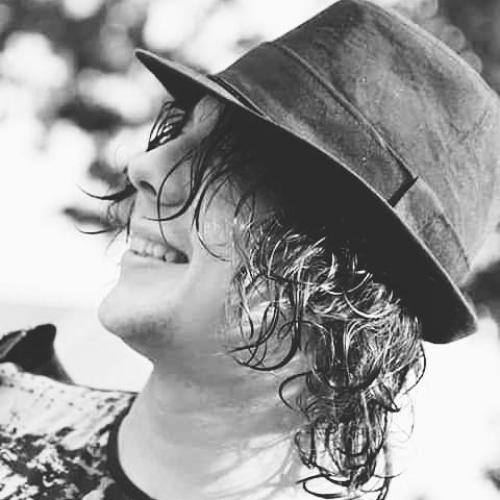 Award winning Guitarist based North East England. Lee has played with and for a range of bands and artists in various venues across the UK and most of Europe. Glastonbury festival , Radio 1 Big Weekends , The Cavern are just a few events Lee has performed amongst big names in the industry. He is no stranger to touring and being on the bigger stages in front of huge crowds with well known other musicans. Lee has recorded for the BBC , appeared on television and radio. 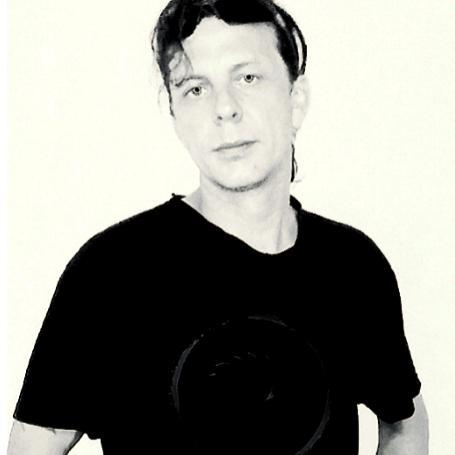 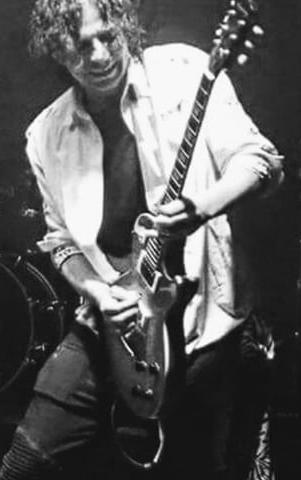 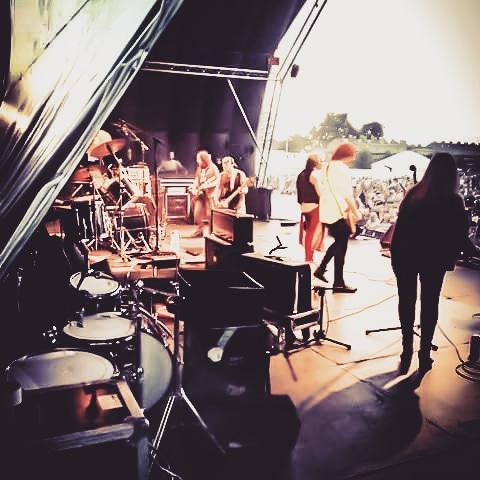 LEE STARR - Award winning guitarist from North East England. Lee has performed with bands and artists such as T - Rex , Graham Oliver (Saxon) , Paul Fenton (Carmen) , aswell as xfactor contestants and BGT stars. Lee has experience touring , playing to large crowds , studio recording and performing the major festivals such as Glastonbury.
Lee has recorded for the BBC , Maida Vale Studios (London) and performed alongside bands and artists such as Kings of Leon , R.E.M , Jools Holand and his rhythm and blues orchestra , Sugarbabes , Macy Gray , The Darkness and many more.
Lee is a performing guitarist both electric and acoustic. He has fantastic stage presence and is charismatic with good image.
Lee has worked as Musical Director for bands and experienced with song arrangement for live performances. Lee is also able to play to click and has good ear for studio recordings. Styles include pop , rock , blues , country , reggae , funk and indie.
Lee has won awards via ITV and BBC and has number 1 several occasions in regional charts and on radio with his original material. He also has co-produced other artists and features on lots of different tracks for bands and solo artists.
Lee has toured most of Europe and worked with some top names in the industry. Lee has also worked as host and compere for various events in all kinds of venues.
Lee has been interviewed on many occasions live on air , and by journalists for newspaper and magazine. Previous work experiences also include Polydor/Universal , Sony and independent labels. Lee has been seen playing with big names - Pino Palladino (The Who Tommy Tour) , Michael Rutherford (Mike and the mechanics/Genesis) , Steve Piggott (living in a box) , recorded with the producers of Bryan Adams and Shania Twain as well as been on stage with Primal Scream , Electric Six , Inspiral Carpets , RadioHead , The Coral , The Damned and many more ! Past venues also include Leeds Festival , Mean Fiddler Promotions , Glastonbury , Theatres , East and West Germany , Slovakia , Poland Radio1 Big Weekends , City Halls and various other similar events aswell as pubs , clubs , corporate events and functions/parties.
Lee is available for session work both live and recorded, Depp and production for radio , television , tours , festivals and all live performances electric and acoustic. Lee can also be booked as an acoustic solo artist aswell as a freelance session player.
Currently on contract in the Middle East performing at least 6 nights a week with a production band based in Bahrain. His style of guitar playing and presence both on stage and off has certainly made an impression securing a top fan base which stretches between Saudi , and the Middle East and also Russia.

Lee's original demo material is available from most network platforms - YouTube , DEEZER , ITUNES , AMAZON , SPOTIFY , GOOGLE PLAY and many more. However Lee will be recording an album in the very near future with further production and new material.