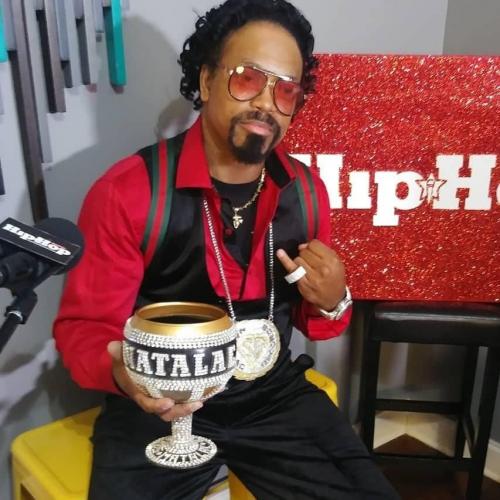 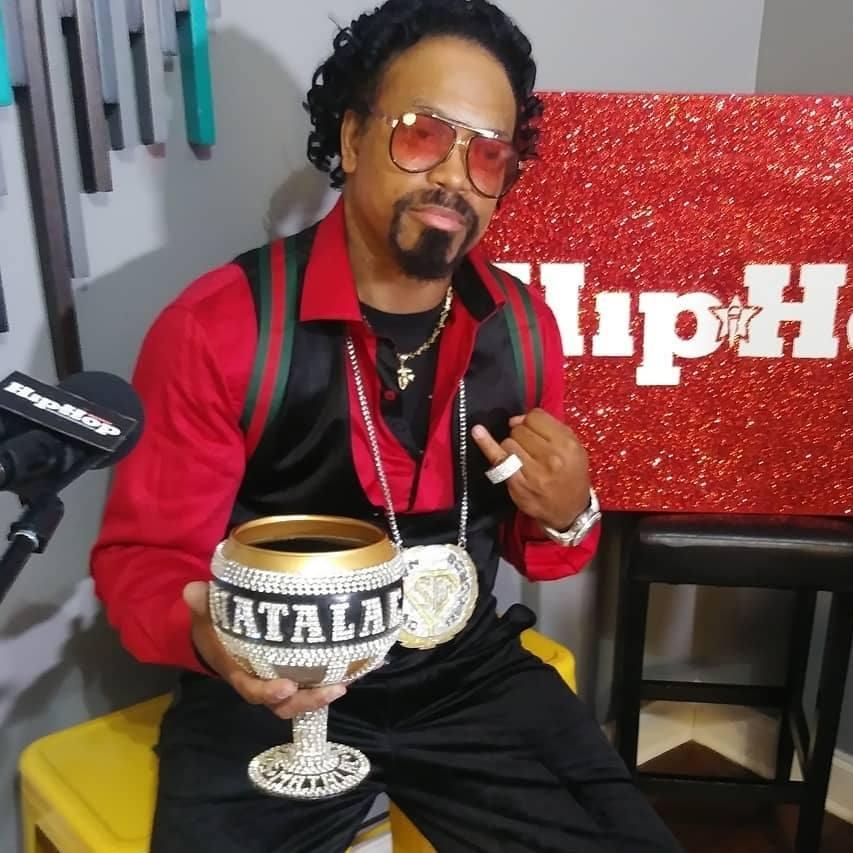 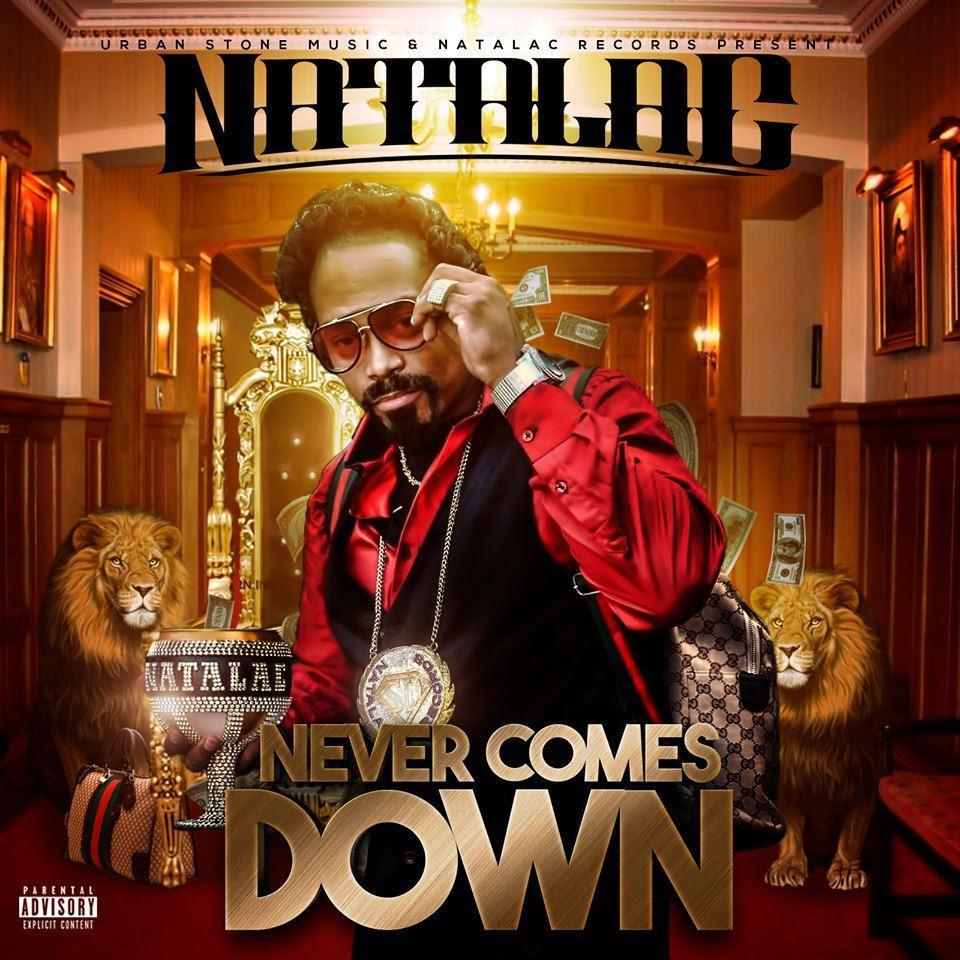 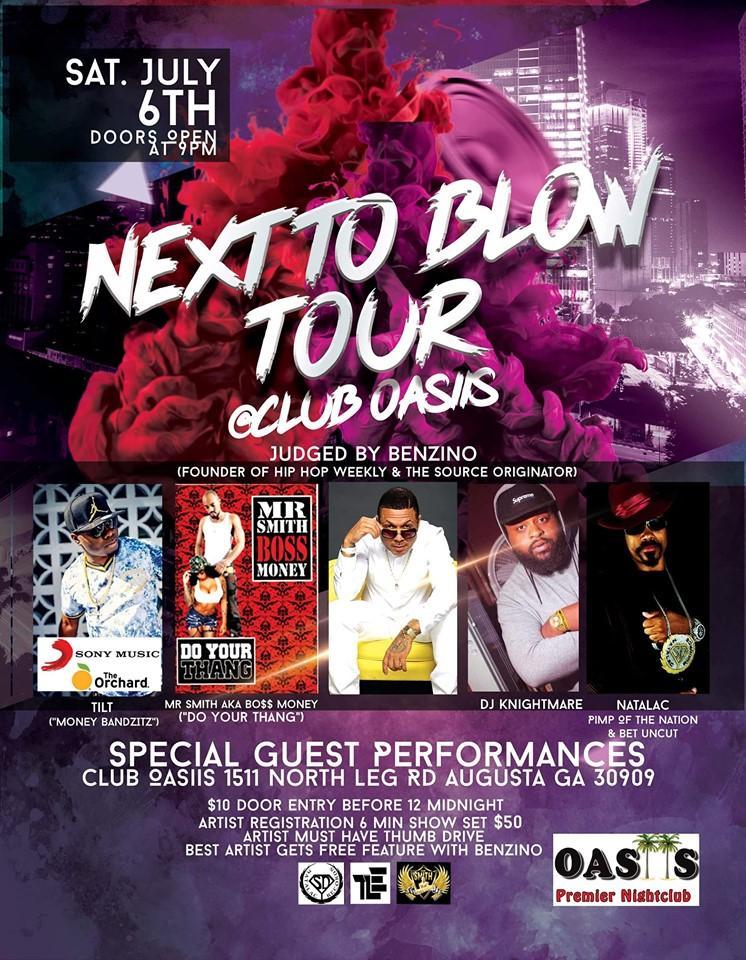 Natalac
Nat aka Natalac (born Sheldon Martinez Davis on August 25, 1974, in Jacksonville, Florida, USA) is a Southern rapper. In addition to the late night commercial success of Pimp of the City, Nat is most notable for his hit singles "Step Daddy" and "Fire in Florida" and for achieving success as a Duval County rapper. Nat most notable hit is Pimp of the City.

BIOGRAPY- Nat's first commercial CD release saw some success in Florida, and the single "Fire in Florida" a song about voter dissinfrindgement (from the album Do whacha No U Shud) caught the attention of the NAACP "Get Your Vote On" tour for the 2000 U.S. Presidential Election between then-U.S. Vice President Al Gore and then-Texas Governor George W. Bush. In March 2003, he returned with his second album, Bare Truth (again through Natalac Records) which was critically acclaimed, but a poor seller. The poor sales of this critically adored album were attributed to an unclear classification of Nat; it is believed that the album was too political for hip-hop and not enough rock for a rock audience. His latest album, Hidden Adjenda (2006), is much more conventional and as a result has generated impressive sales in addition to two hit singles ("Pimp of the City" and "Step Daddy Remix"). He is currently signed to Natalac Records his own Label. He has also appeared in the movie Stargate filmed in Arizona 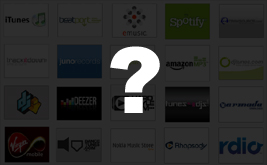 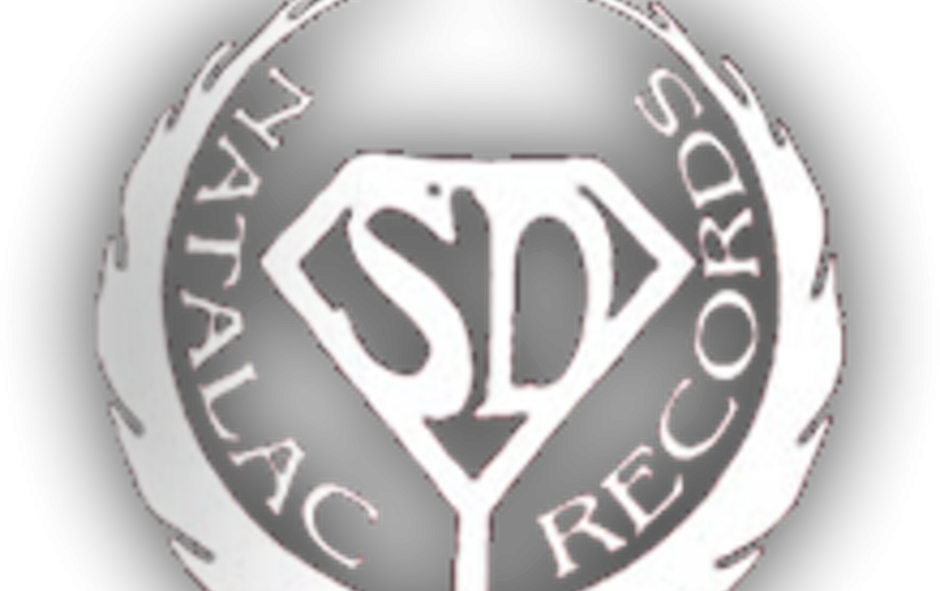