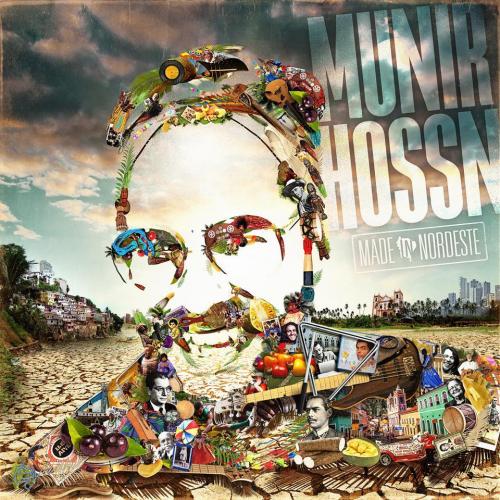 Here is the evolution of Brazilian Jazz Pop, Made in Nordeste. My new record which is a tribute to the people and region Northeast of Brazil. This region is very special since it is where it all began in my country. Researches show that rhythms from Northeast Brazil gave birth to many other Brazilian rhythms. 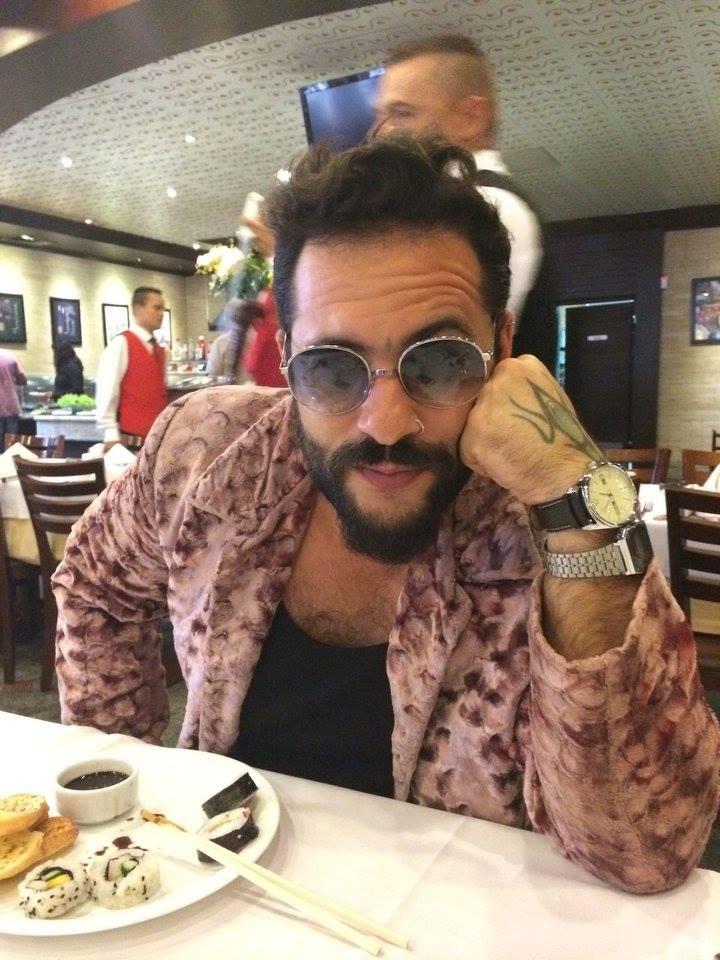 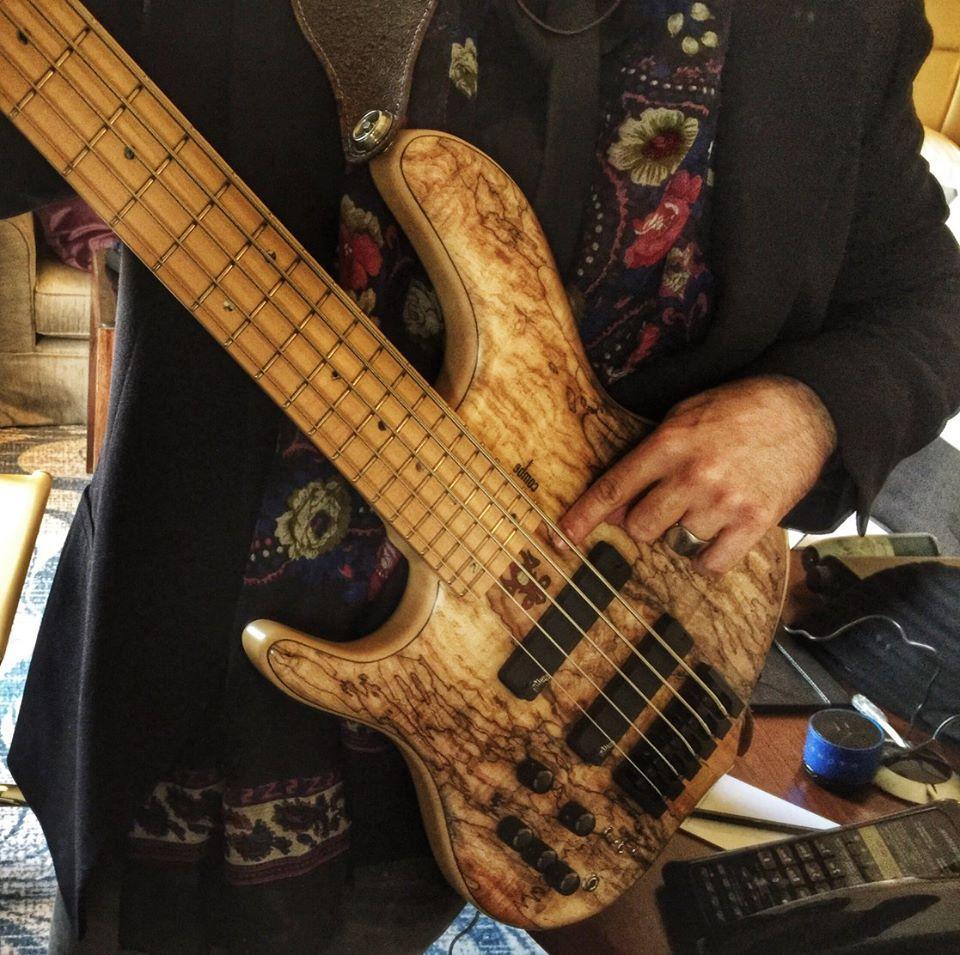 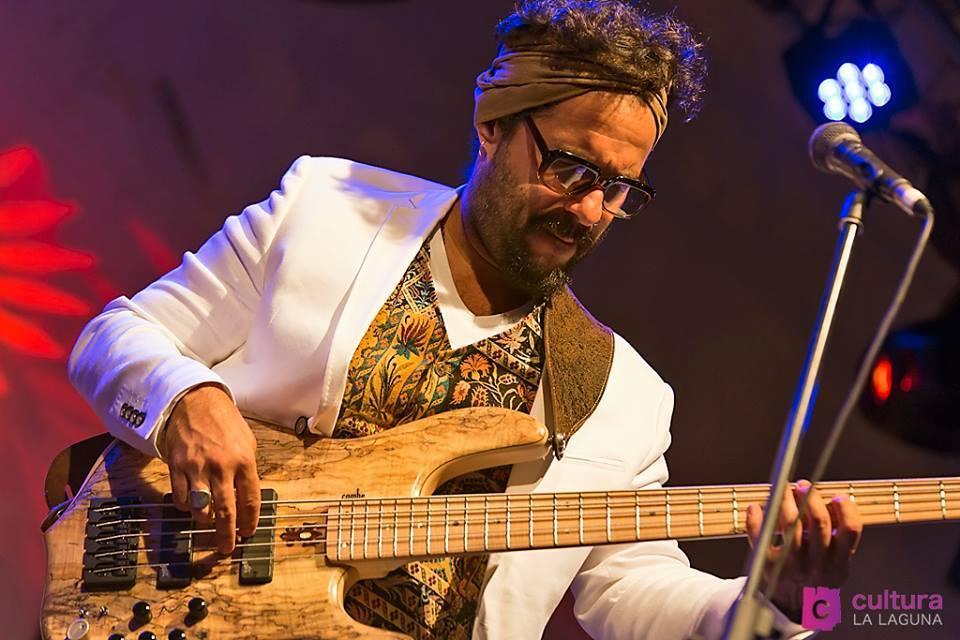 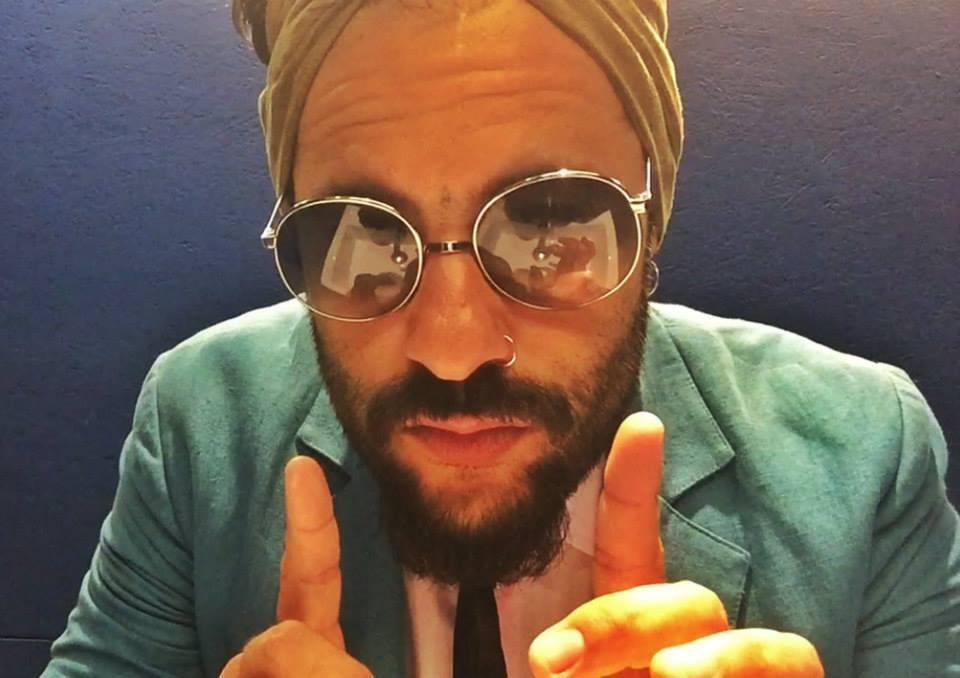 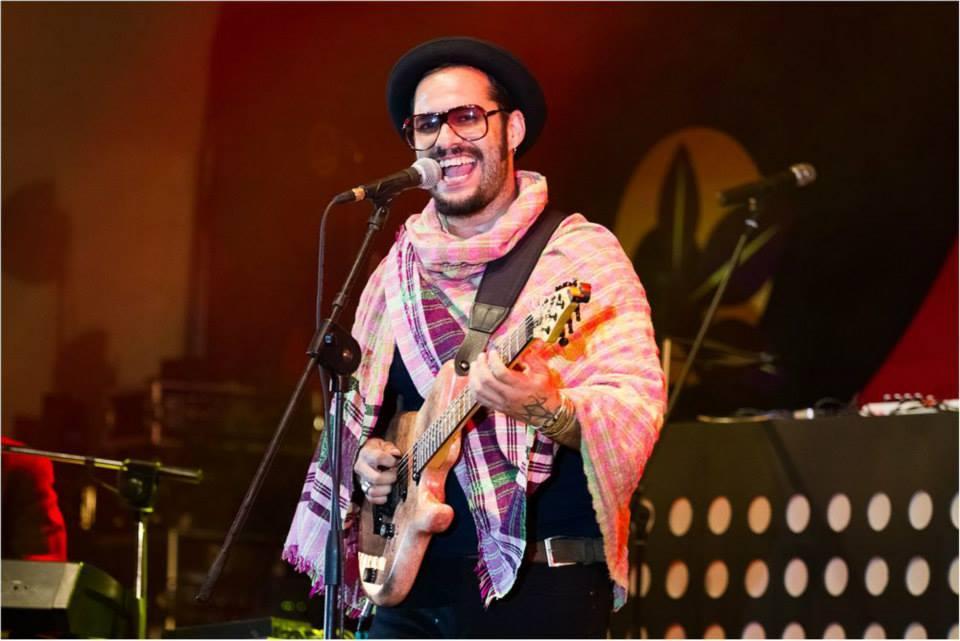 Knowing Munir Hossn’s compositions and arrangements, one can only begin to imagine his musical and cultural path.

He was born in Paranŕ, a southern state in Brazil, one of the greatest Indian concentration, and rased in Salvador Bahia, heart of the African-Brazilian culture. After going from South, South-East to North, North-East and West in Brazil, his curiosity and interest grew even more and did not settle for the great diversity in his country.

Touring around the world along with all kinds of artists, Cubans, Africans, French, Spanish, Indians, Venezuelans, Deutch, Morocans, Americans…Which different cultures and languages contributed to his search for authenticity.

He inherited his name from his grand-father who was lebanese.

At the age of 5, his music begins to express itself, he spends hours on his first guitar, a gift from his uncle. By then he already plays several instruments.

At the age of 10, he shares the great music stage in Salvador, Bahia, with several projects, he then joins a Brazilian latin jazz group in which he plays with older musicians and more experienced than him, from whom he will learn a lot.

He has a very peculiar way of playing, mixing harmonies and Afro-brazilian rhythms such as Samba, Aguęre, Adabi, Adarrum, Arujá…

He has recorded with Brazilian alternative musicians, among them, Peu Meurray, Saul Barbosa, Gilberto Gil, Lenine and Tito Oliveira, among many others…

It is at the age of 23 that he feels the urge to travel the world and here he is in Europe.

He of course has his own projects. Pedra Preta, a trio formed with two great musicians from Switzerland, Iyexŕ, a pure afro-brazilian group, formed in Barcelona, and a duet with Portuguese Accordion player, Joăo Frade.

But also many other solo projects that are yet to be discovered. 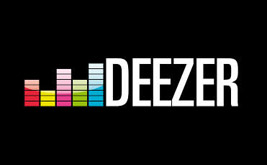 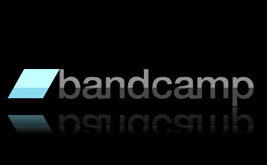 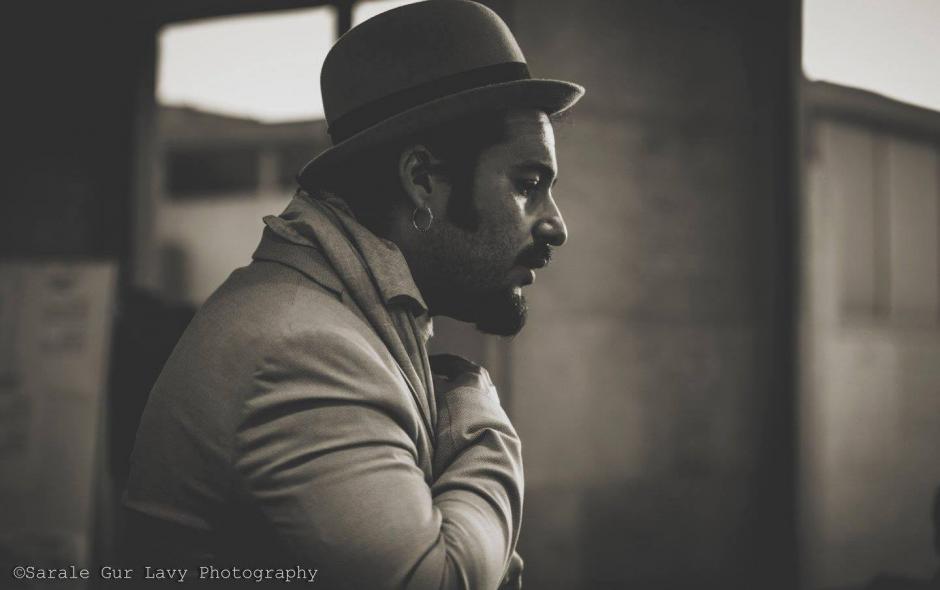