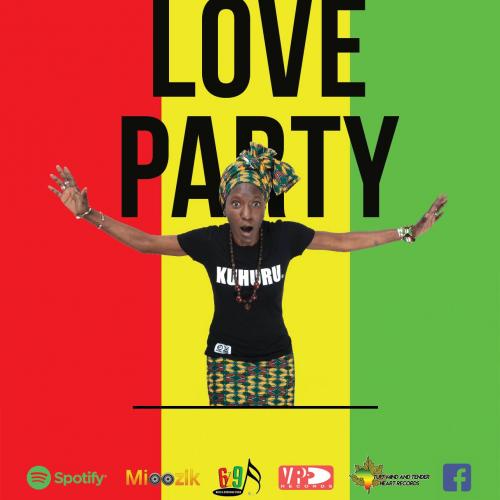 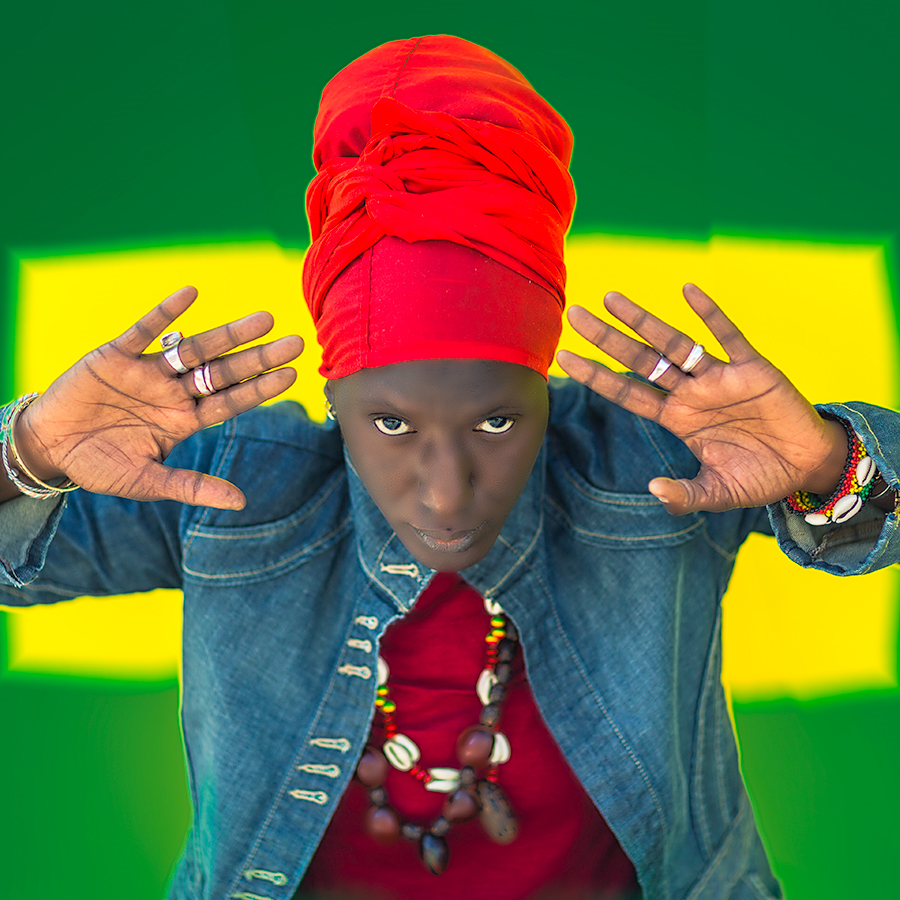 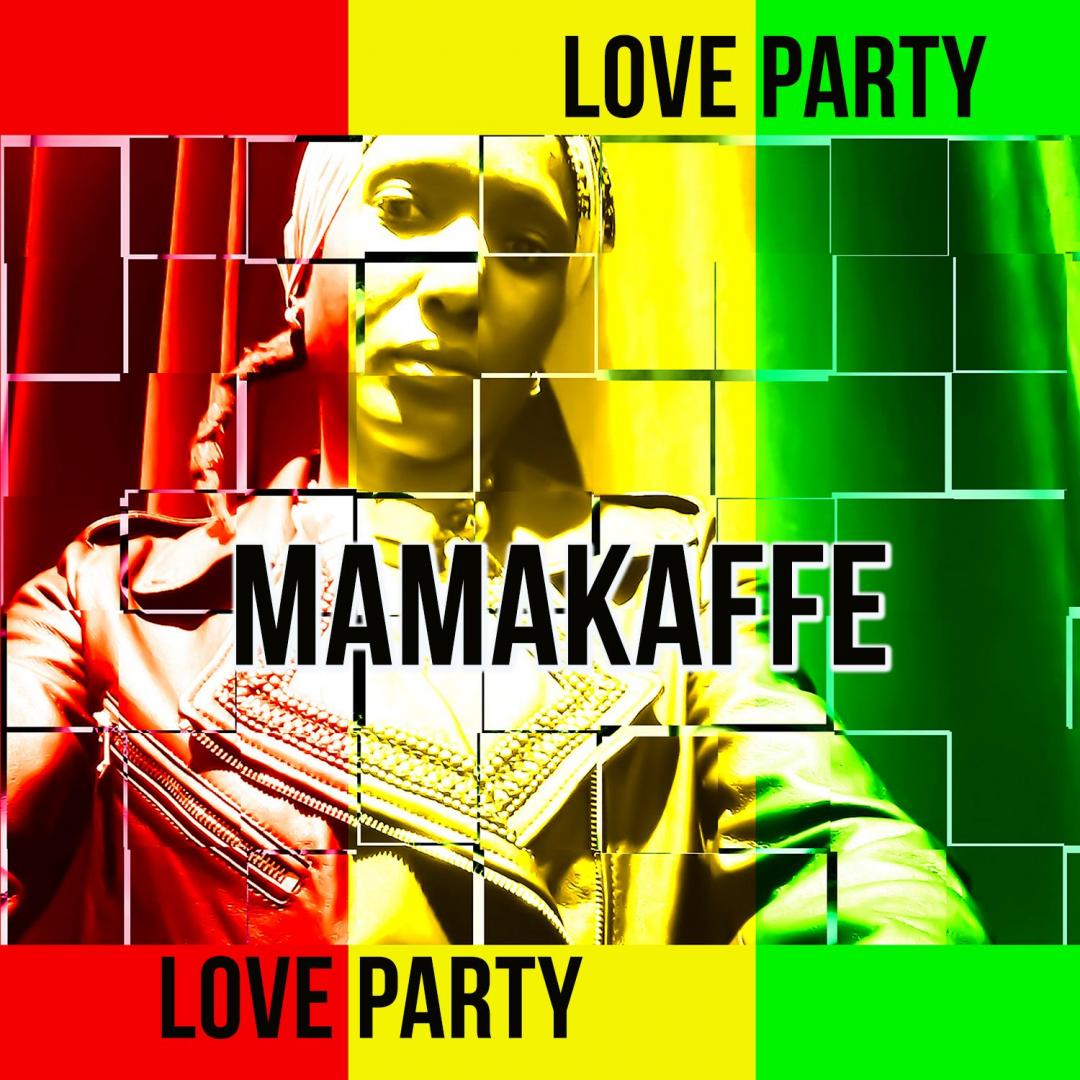 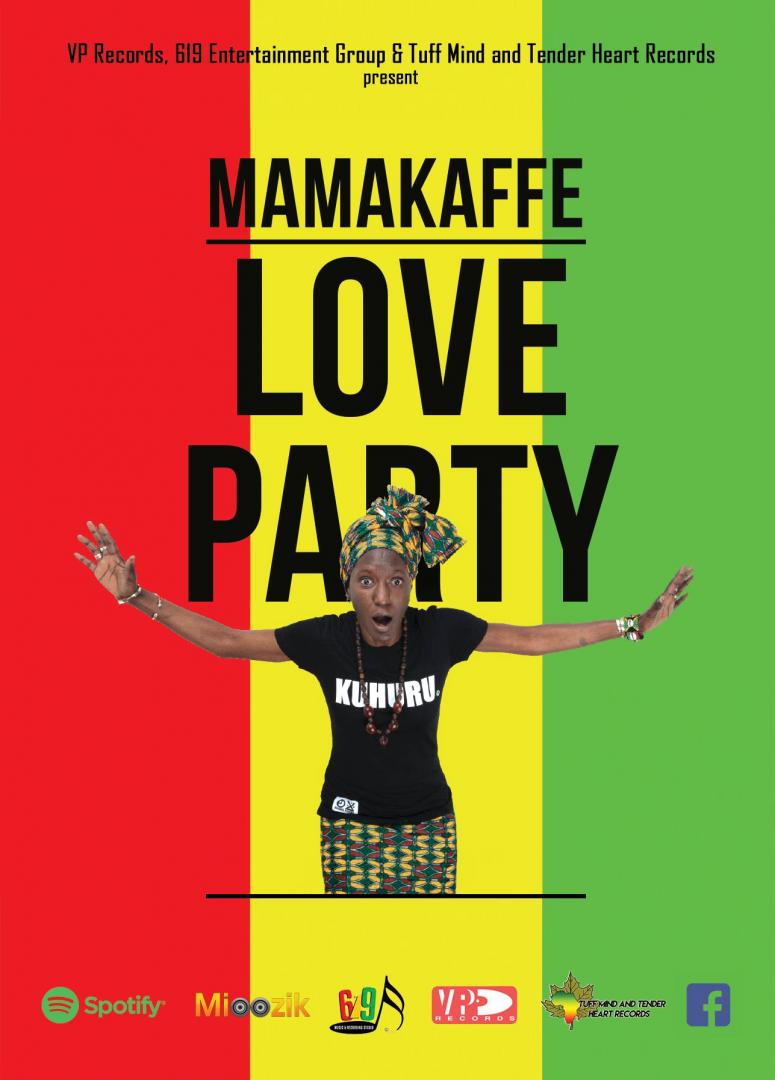 With a new single Crazy World on the market and her debut album Slave nearly finished Ivory Coast reggae singer Mamakaffe is making her presence felt on the musical scene.

2017 looks set to be a breakout year for the petite dynamo who's journey has taken her to Jamaica from her native Ivory Coast and currently to Paris where this new phase of her career is being launched.

Her new song Crazy World is already getting positive reviews from critics and music insiders. With the refugees crisis, impending military conflicts, environmental pollution, economic uncertainty and the rise of populism the song is a most timely musical statement. Singing,“One day can be quiet, next day a riot, a just the world we are living in” Mamakaffe chants in a Burning Spearesque kind of melody over a bass heavy beat that is worth listening to.

Christened Emelie Legros she was born one half of a twin. Her family is a musical one of traditional drummers later becoming a professional group known as Doni Doni.

She opens up to the world confessing that the day she became aware of reggae music "it changed my life”. So in 2007 she left Africa for Jamaica wanting to be close to the roots of the music. There she lived for nine years while being guided by luminaries such as Bongo Herman and Dean Fraser and also where she met her former road manager Ricardo Berry and current manager Roger Grant.

In between she travelled a triangular route Africa, Europe and Jamaica recording material and shooting videos. The result being releases “Natural Girl”, Afreeka Yaye, Fatambinira, Enemies of Jahstice and Beauty of Jah Plan.

Her manager Roger Grant is hands on on all the details of her career and along with his partner Benton Dunn in an outfit called 619 Entertainment Group also produces and cowrites material on Slave. This however is a partnership with Mamakaffe's imprint Tuff Mind and Tender Heart Records.

For the next year or more the focus is on the new singles the first being Crazy World and the promotion of Slave the album.

With what Mamakaffe has been through if this project becomes the success she is working on it to be, the saying “ you can get it if you really want it” will in her case prove prophetic. 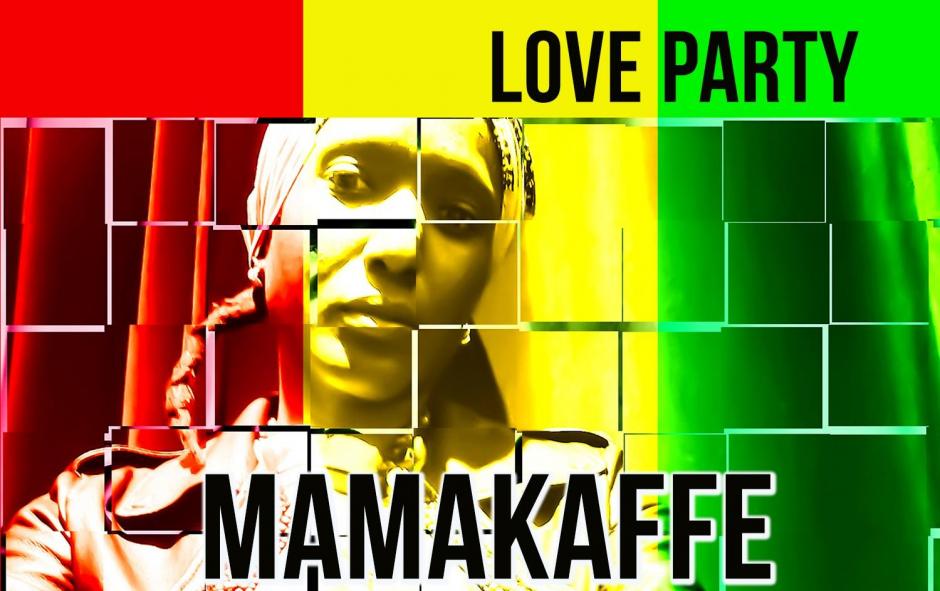