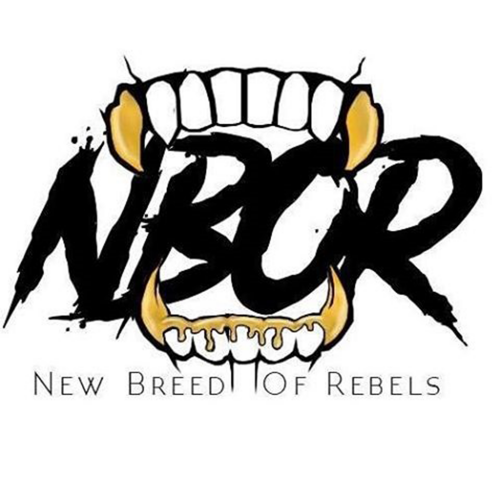 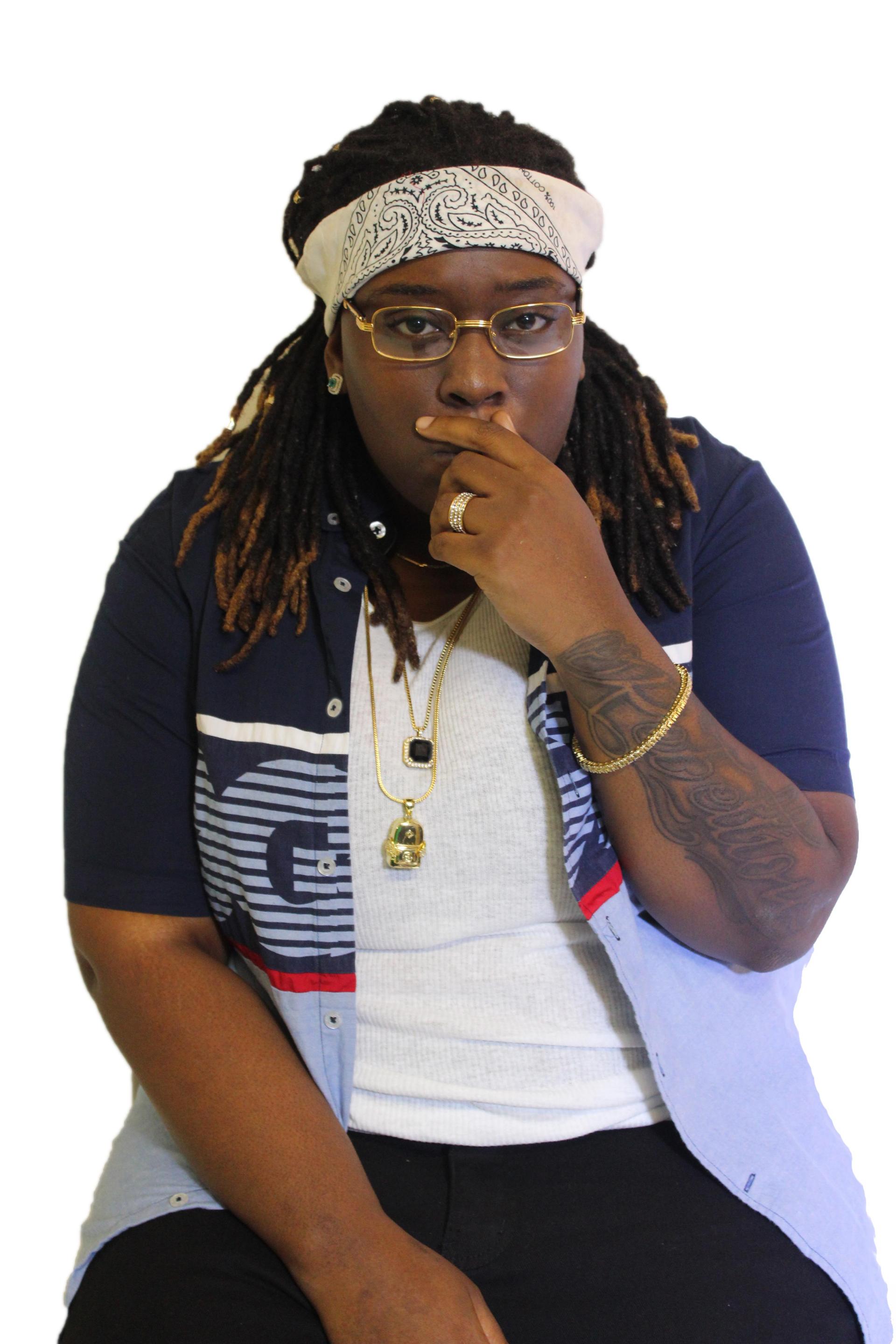 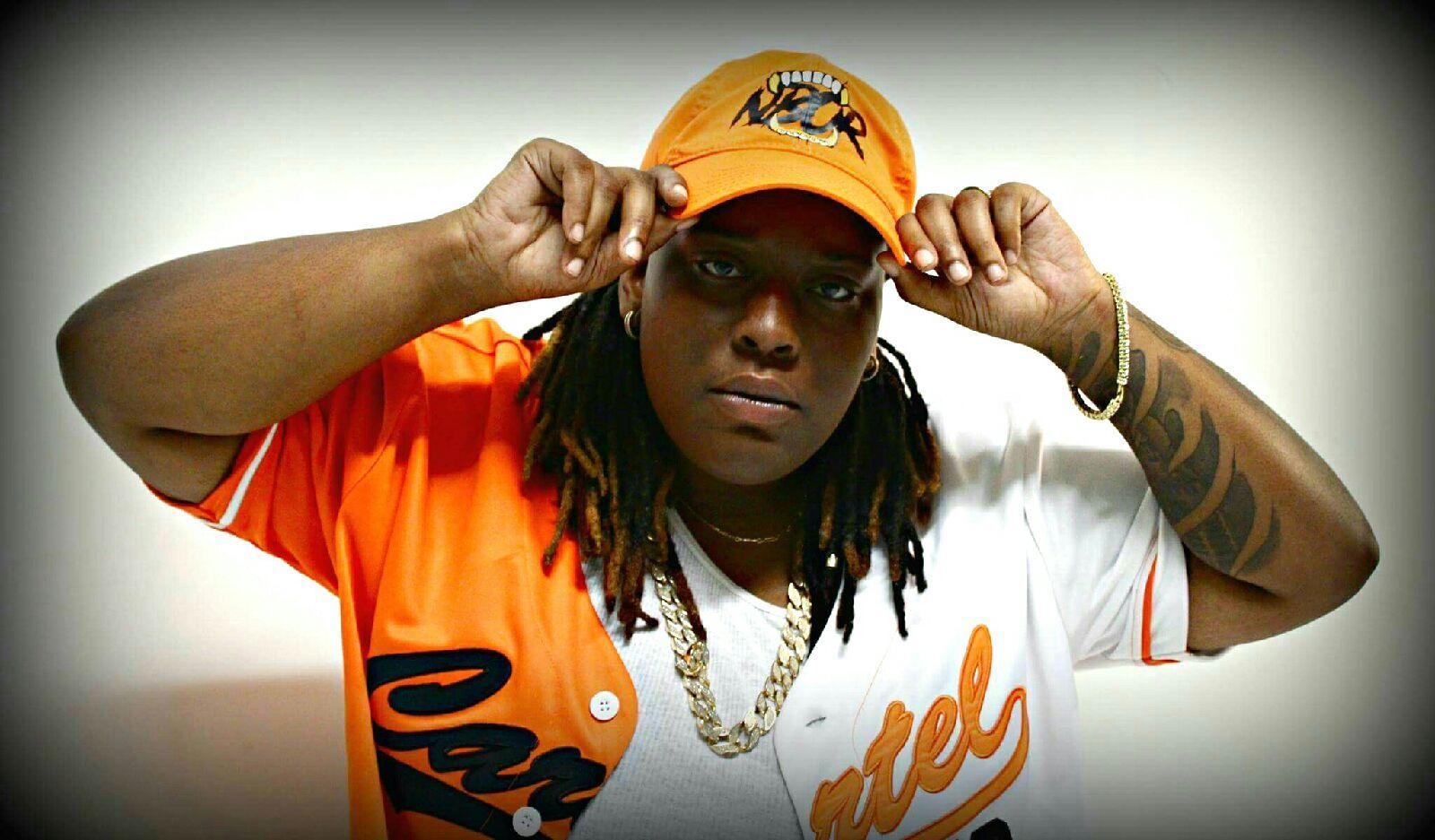 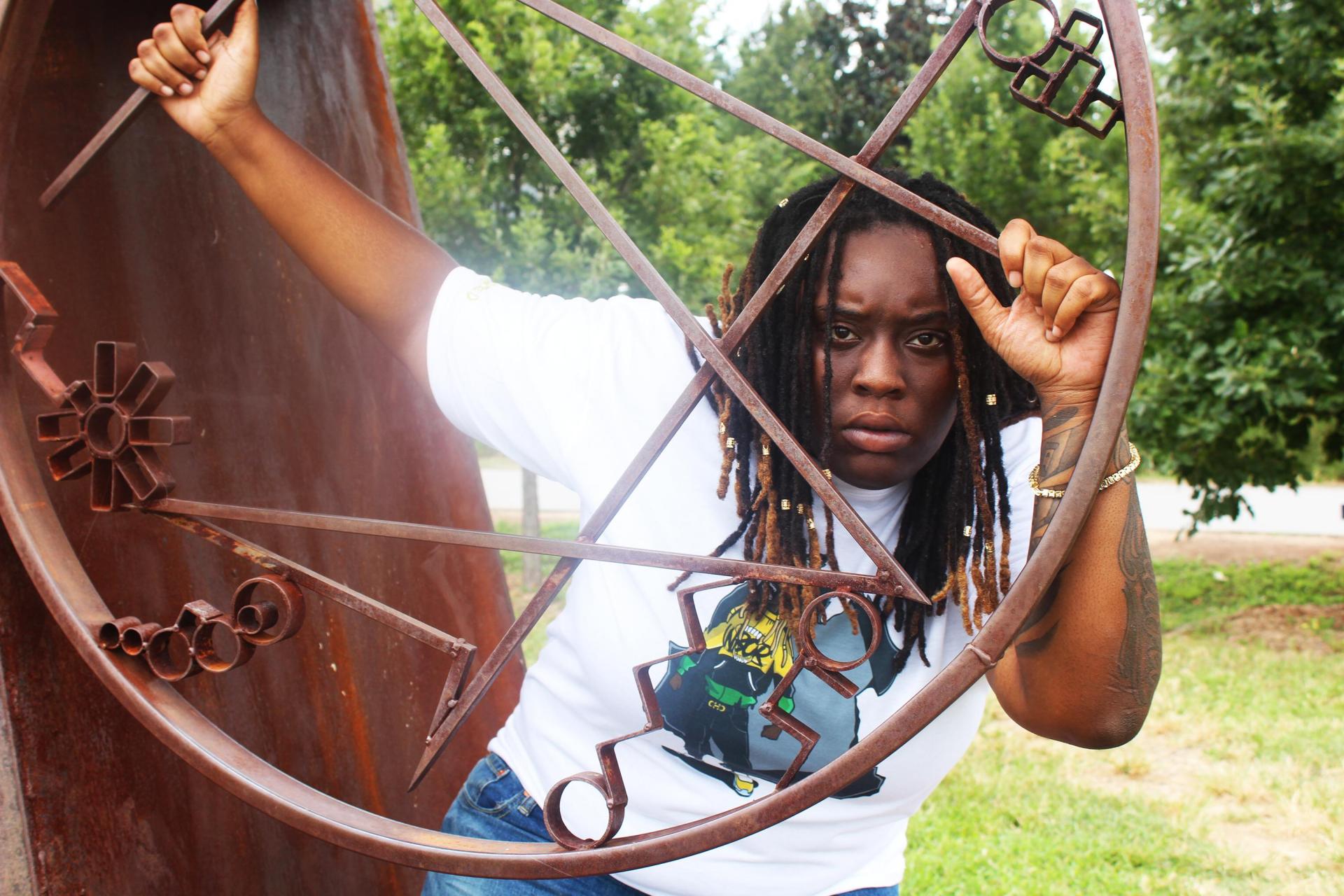 The new age Hip Hop Lyricist known as “Crist’ian E”, was born Asha Buchanan and raised on the Eastside of Atlanta, Georgia. Being brought up with parents who have Jamaican, Cuban, Chinese and Ethiopian roots, she fell in love with the power of spoken word and underground Hip-Hop at the age of 8 years old.

At the age of 17, formerly known as “Lady Ligit”, she debuted her first single “Game Over” and performed at local events and music festivals; appeared on a pilot for VH1’s “Shaun Nicole, Two Tables & A Mic Show”, the Georgia’s Sweet Auburn Festival and Hosea Williams Feed the Hungry events.

Since then, as a young artist, Crist’ian E has attended and is a 2017 graduate from AIMM School of Music Engineering and Audio Post Production. She has featured on other artist song’s, finished “The Caged” Mixtape project and partnered with producers to create hits like her newest single, “100 Godz”, “Peter Piper” and now, finishing her debut album “Uncaged” to be released globally 2018.
Recently Crist’ian E has been nominated for the 2017 New Hip Hop Artist of the year award at the MBE Music Conference in Atlanta, Ga. and is being played on FM, AM, satellite and online radio stations. DJ Thoro of “This Is 50” has named her as a “Lyrical Assassin” and Released New Single “Peter Piper” in the UK, which has been remixed by The FunkyMix DJ’s and released to over 175,000 DJs; she has charted on Starfleet DJ’s pool hitting has #10 on the “Top 50 Indie” and #17 on the “Top 50 Urban” Charts. She also, charted on VideoMix Tv in Atlanta, Georgia, USA at #6, She is finishing her debut album “Uncaged” and is looking to release it in 2018.

Currently, Crist’ian E has created the (NBOR)-New Breed of Rebelz movement. NBOR is now standing behind a great causes like “Special Needs Rocks” and “They Can’t Talk but We Can” as an advocate for people with special needs and the elderly abused in their community. Staying humbled she has connected among industry greats and respected professionals in the entertainment industry and a team has been put together as the Power Behind her Throne. Charles Geer of Atlantic Records, Allen Johnston and her team at On the Move Records who all know her star power is limitless.

Crist’ian E has traveled the road of apprentice, she proves to be a force to be reckoned with and the taught must now teach. Her ear for music is eclectic and she is considered a talented chameleon. Preparing to stand by the “E” in her name, as the Essence of Hip Hop, she brings the words her mind speaks, with the love and pain her heart feels, spilling it into her music. Crist’ian E is the “Voice of the Voiceless” wanting to be known as one of the best “Lyricist of all time”. She wants her fans to “Be ok being yourself and fight for what you believe in and what you don’t understand. Achieve your dreams, and voice your opinion, be yourself …be free.” 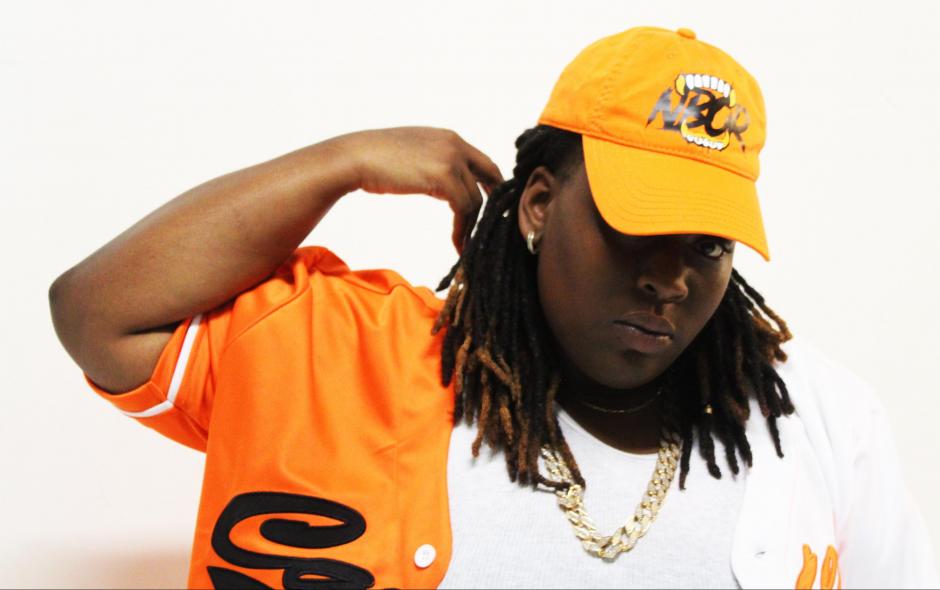