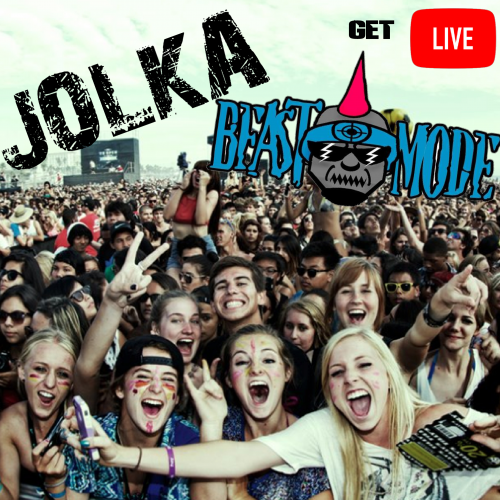 Come Get Live and Get Loud

Jolka, Beast Mode , and MDawgBioDiesel are coming to entertain a City Near You! 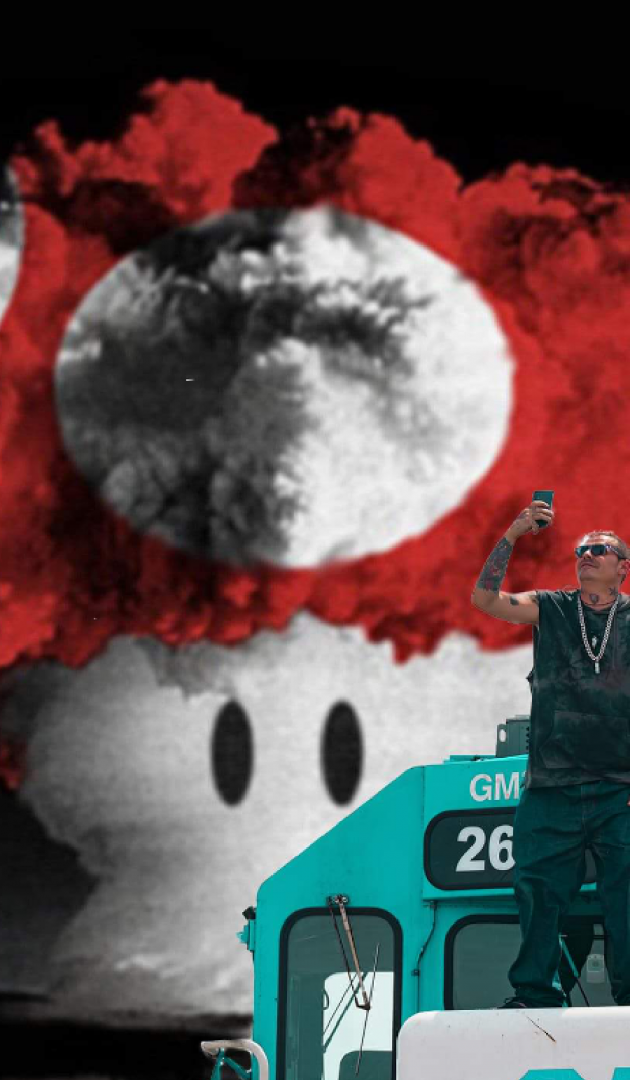 #1. Jolka Bio-
Jolka is a Entertainer out of the mid west. Jolka was first seen on the rap scene in 2016. He keeps the crowd at a very high energy. Jolka is an entertainer at heart and is one of the funniest artists out there. He has no shame getting random strangers in walmart to join in his shananagins which are all recorded and used for promotion. Jolka is ruthless with his comedy meaning pretty much he is a loveable marketable jackass that everyone hates to love! Jolka has no ego even though he's writing this mini biography about himself in the third person. Jolkas a 3rd person kind of guy. Jolka is also the entertain your crowd all night weather he on stage or not type a guy. If I'm I town or He's in town (not sure which one if the 2 I or he is but the therapist is putting in more hard work the the BP oil company apology commercials when they covered all dem fish in Dat oil. Book Jolka, then sit back and enjoy the ride.

#2 Beast Mode Bio-
Beast Mode is an American Hip Hop Artist from Tennessee. Moving to St Louis transformed this rapper to an artist and groomed him into the stage stompin, punk rock rapper known today as Beast Mode.
As Vi D.O. Ent's most active artist, he tours consistently across the United States.
His new single, "Magnum" is gaining fast paced momentum in clubs across the country. A true force to be reckoned with on stage.


This tour features Mid West Hip Hop Artists, Jolka of LLAL Entertainment and Beast Mode of Vi D.O. Entertainment. Tour support will be MDawgBiodiesel. out of Colorado!
With World Wide sales, streams, and fans this is the tour you want to book to pack your venue! We look forward to Entertaining your City!!