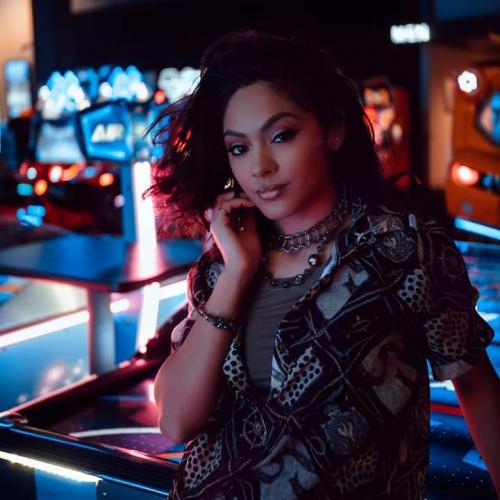 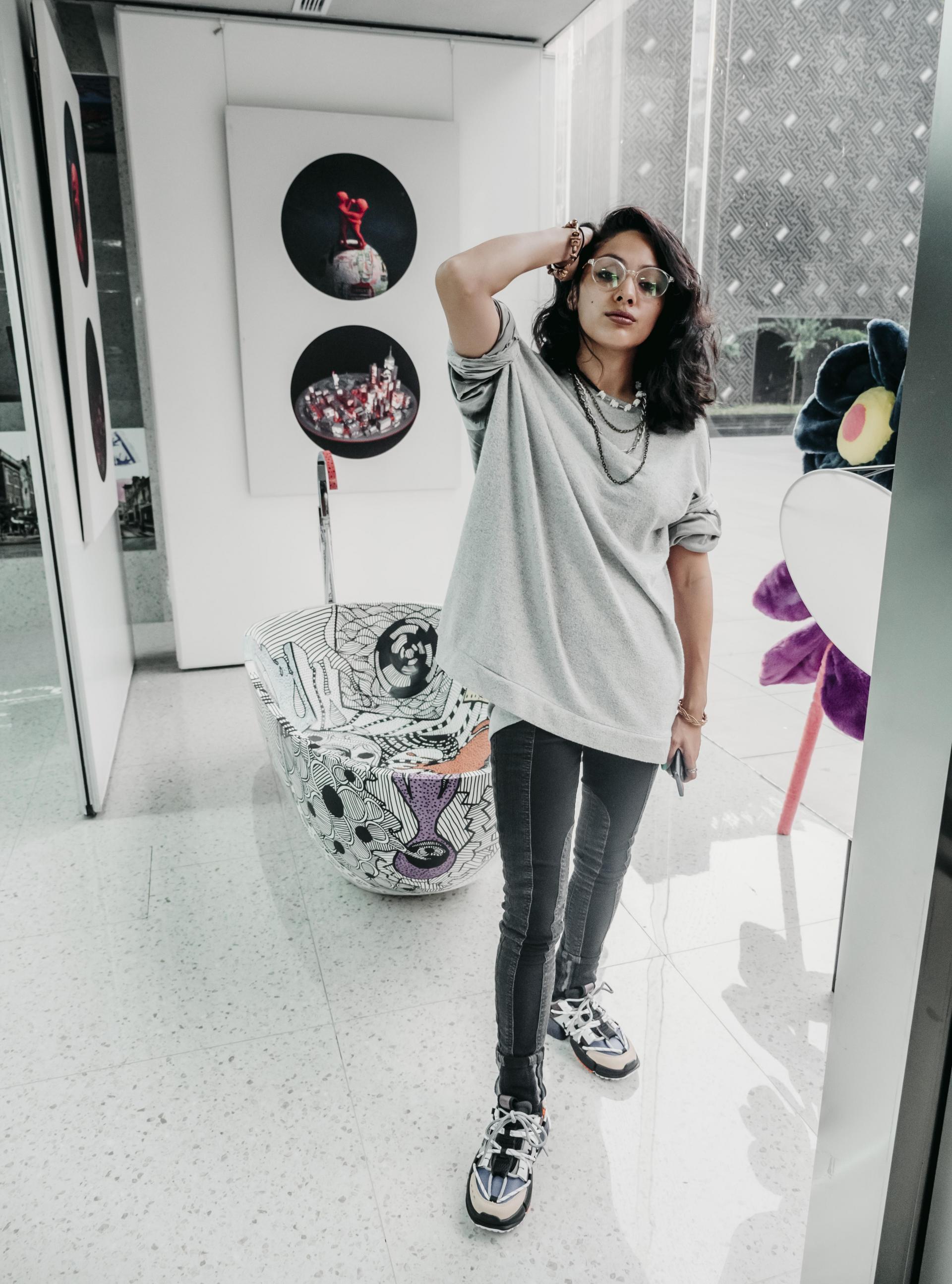 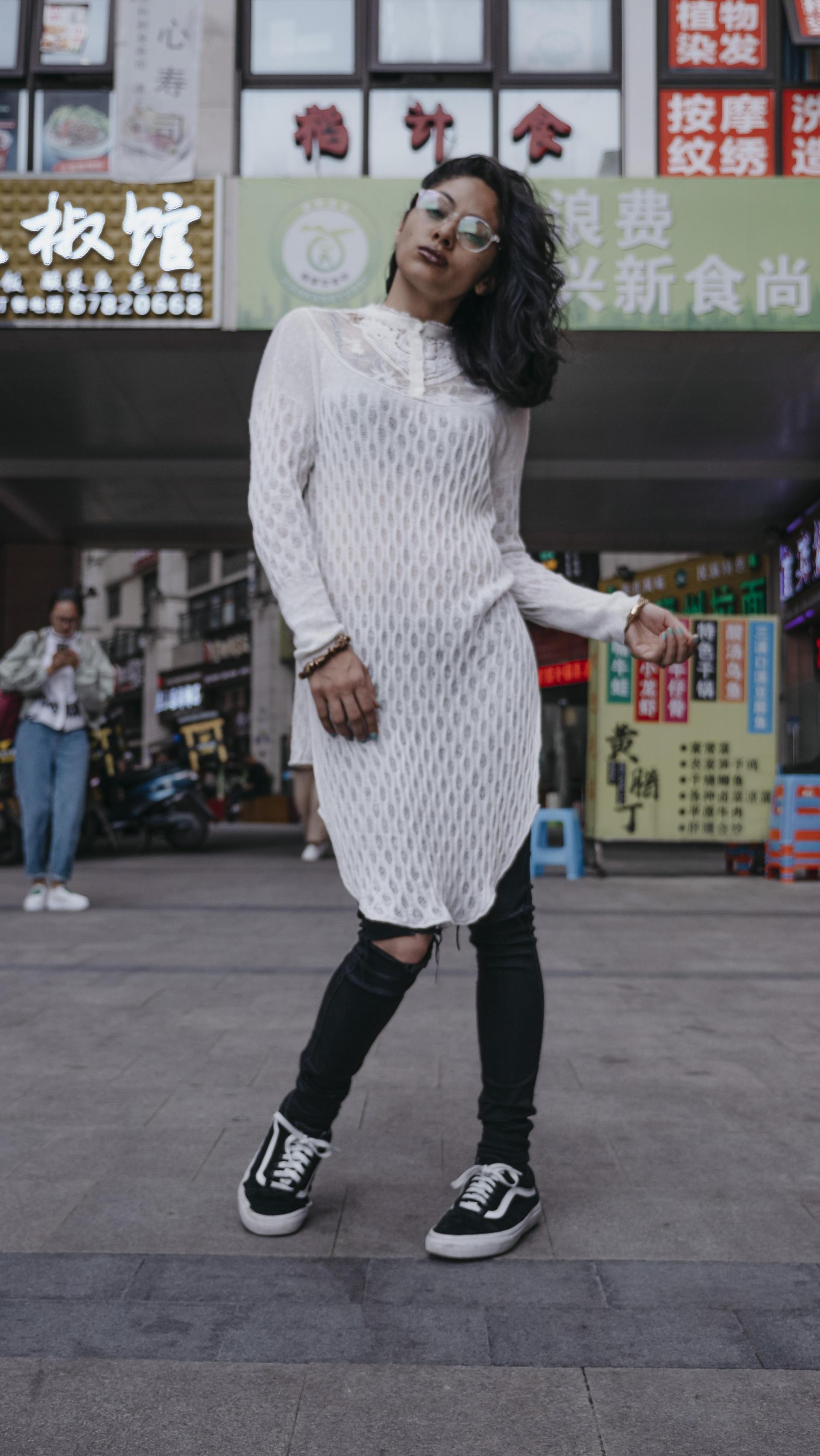 True to her roots, international, viral star Layla Khepri is a true breath of fresh air. The Maryland-based recording artist and actress of Filipino-Hispanic descent brings a unique approach to her music and acting, standing out from the cookie cutter style and sound in current hip-hop.

Her career really took off with the video release of her remix to Childish Gambino’s hit “Bonfire” and many of her innovative videos amassed millions of organic views, earning her ‘viral’ status. Her creativity grew into a cult-like following which led to her sharing the stage with hip-hop icons like Drake, 2 Chainz, and Yo Gotti, and touring with renown artists Futuristic, Huey Mack, and more.

In her debut release, “Draft Season”, Layla showcased her lyrical tenacity and delivery, while her sophomore project, “Lottery Pick” allowed her to take it a step further to show off her talents as a songwriter. She went on to win the Underground Music Awards (UMA) “Best Live Performer” as well as the “Best New Artist” award from the International Music Conference Awards (IMCA). Since then Layla has continued releasing viral videos and music including a Billboard-charting single, landing multiple film and TV placements, and touring across the United States and internationally. After a festival performance in San Diego she visited her ancestral country, Brazil, where she headlined an international festival in the nation’s capital, Brasilia and recently toured in China, where she filmed a music video for her single, "Merchy".

Layla continues to grow not only as an artist but an entrepreneur. Along with longtime co-manager and videographer, Lady Redz, she launched Indigo Republic Films in 2019, a production/media marketing company whose first feature film, “Bundles” co-starring Layla Khepri, is expecting a 2020 release. 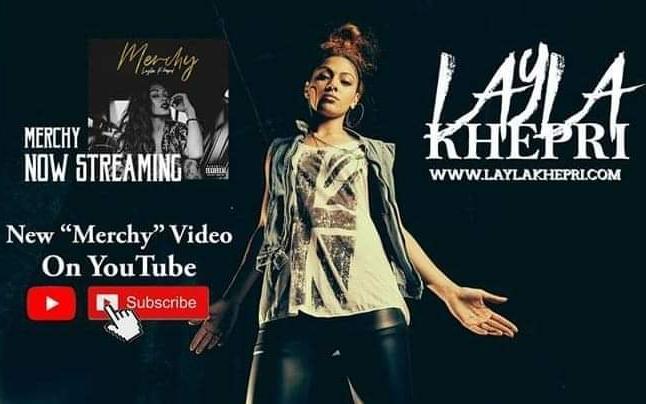