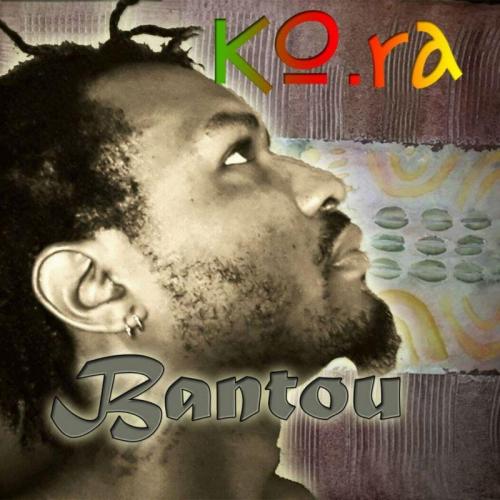 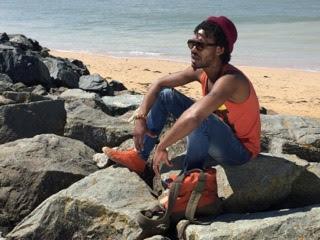 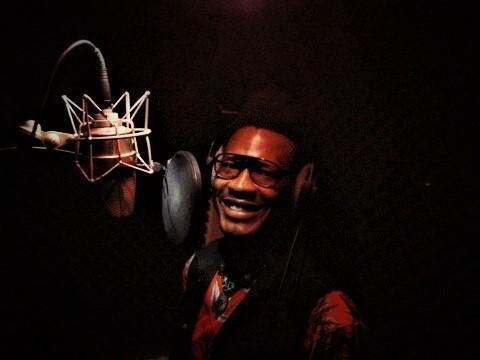 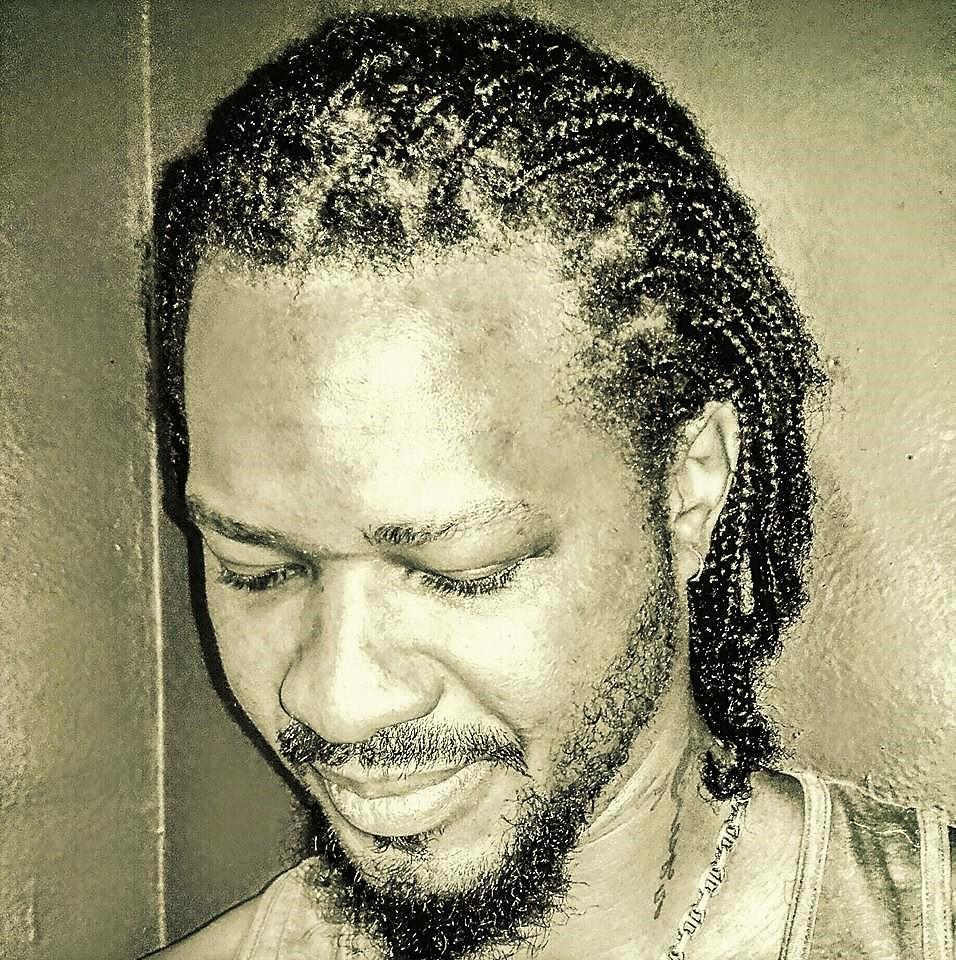 KO.ra (KO.ra Bantu) is singer/songwriter authentic and unique born September 23, in Yaoundé Cameroun He comes from the Beti tribe, mixed with a father Eton-Manguissa and Mama Ewondo, it's a BANTOU.
he was never really understood, accepted and often rejected by his extended family who found him too different and used religion wrongly because for KO.ra, God loves everyone.
KO.ra bantu started the music in a fair at the age of 10 in a Catholic school in Etoudi and here is a nice event with a lot of pitfalls. he formed a band with which he joined a choir and the choirmaster never left him SOLO because he found his voice too feminine ... he felt misunderstood.
he sang in cabarets, bars, singing competitions (stars de demain), he never gave up and went through record studios,he recorded some models and make the voices for other artists.
2007 went to Tunisia to continue his studies in public law.
2011 went to France,he took singing lessons to improve himself despite the difficulties of integration, he never gave up, sang in festivals and left in 2015 "BANTOU" and singing and theater Charles Dullin, 2016 Ange or demon? 2017 the single "TIL MA" (which talks about his best friend murdered in Cameroon in 2013). many songs are recorded .
thank you to everyone who encourages him GOD BLESS YOU ALL. 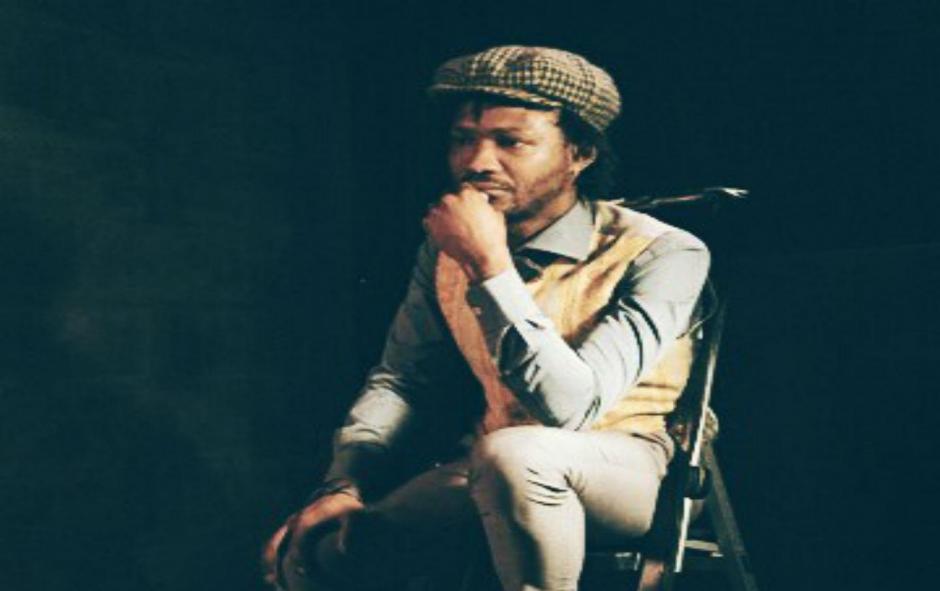