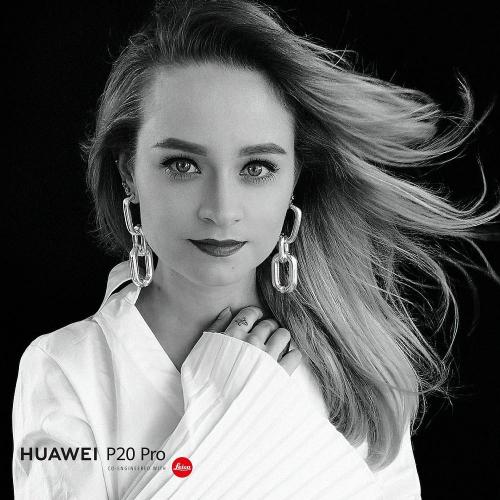 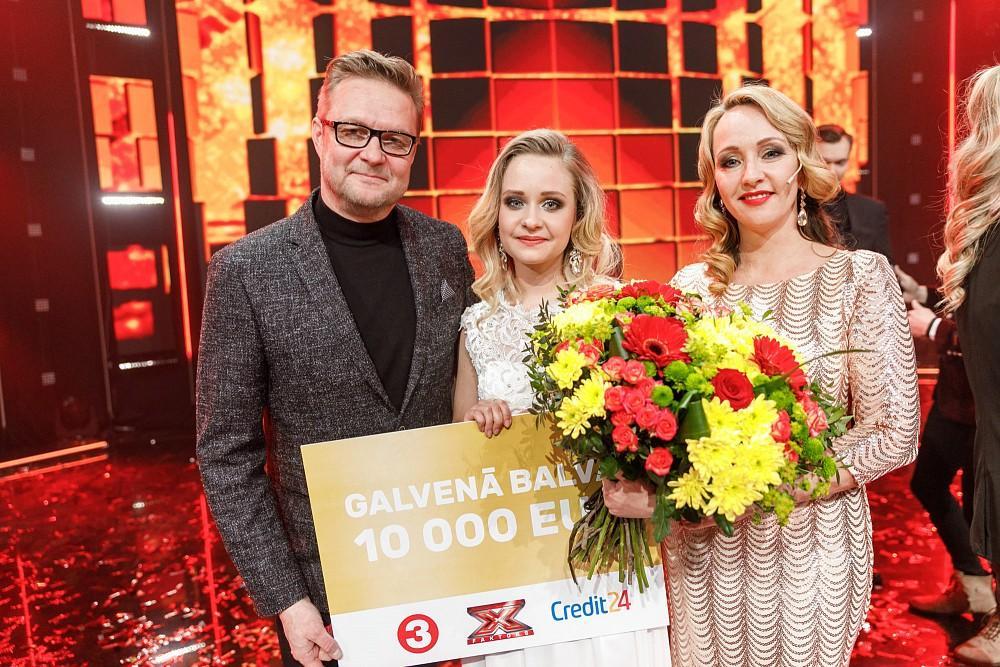 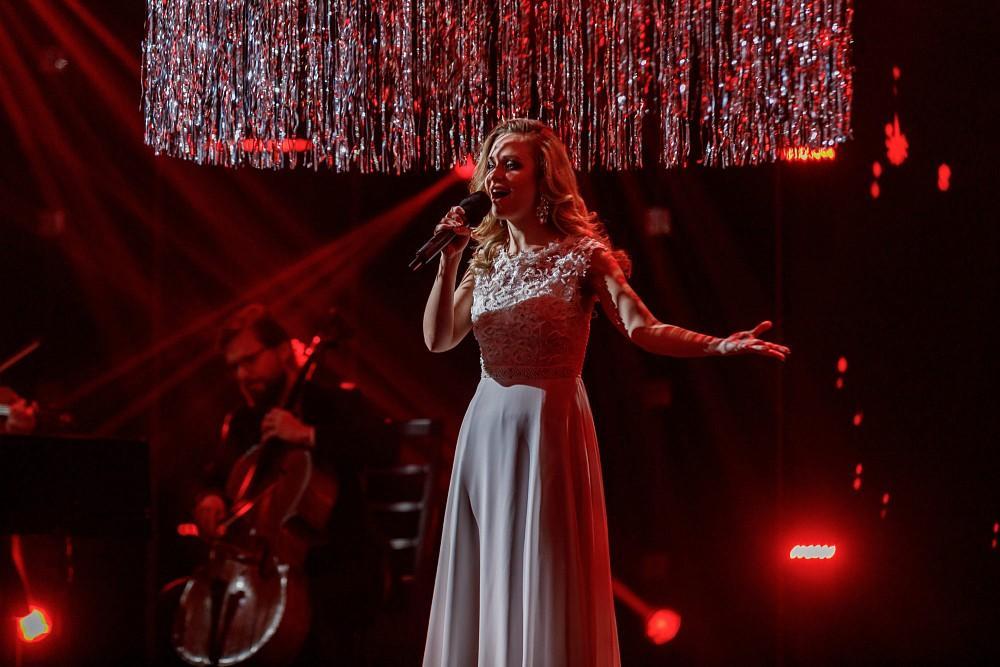 KATTIE is a young and talented singer with an unique timbre voice. An Eastern Europe artist, she has strong "live" vocals that grab your attention. Focusing on Pop, Pop-Rock, Teen Pop, and Swedish Schlager genres, KATTIE attracts a young audience from 14 to 25 years of age.
In January 2016, KATTIE was invited by the Belarusian TV and Radio Company to participate in the Eurovision 2016 Belarus National Selection Final Show for Stockholm, Sweden.
In January 2017, KATTIE got a diploma of a finalist of national selection for Eurovision Song Contest 2017.
In December 2018, KATTIE became a winner of X Factor Latvia 2018 and signed artist contract with Sony Music. 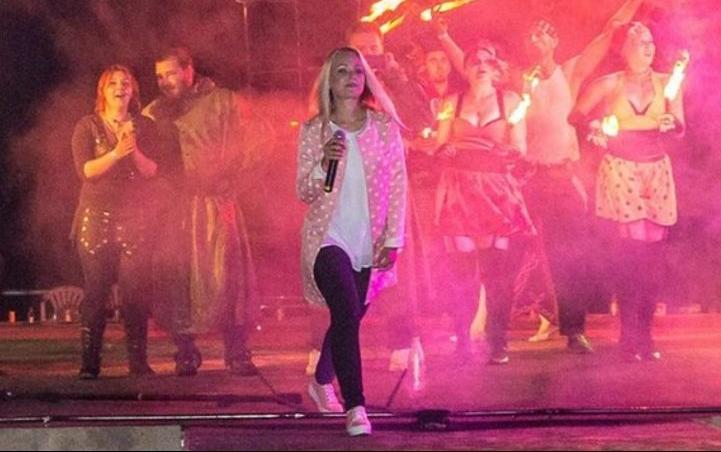