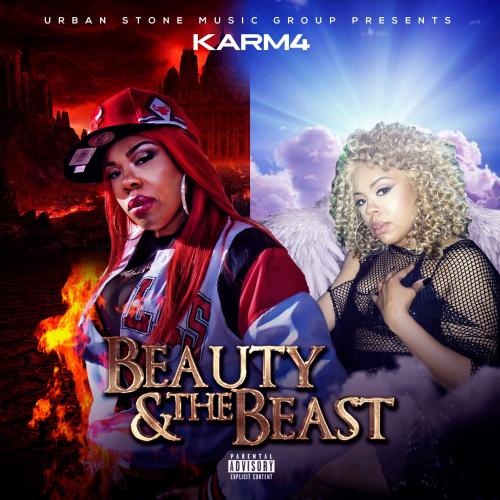 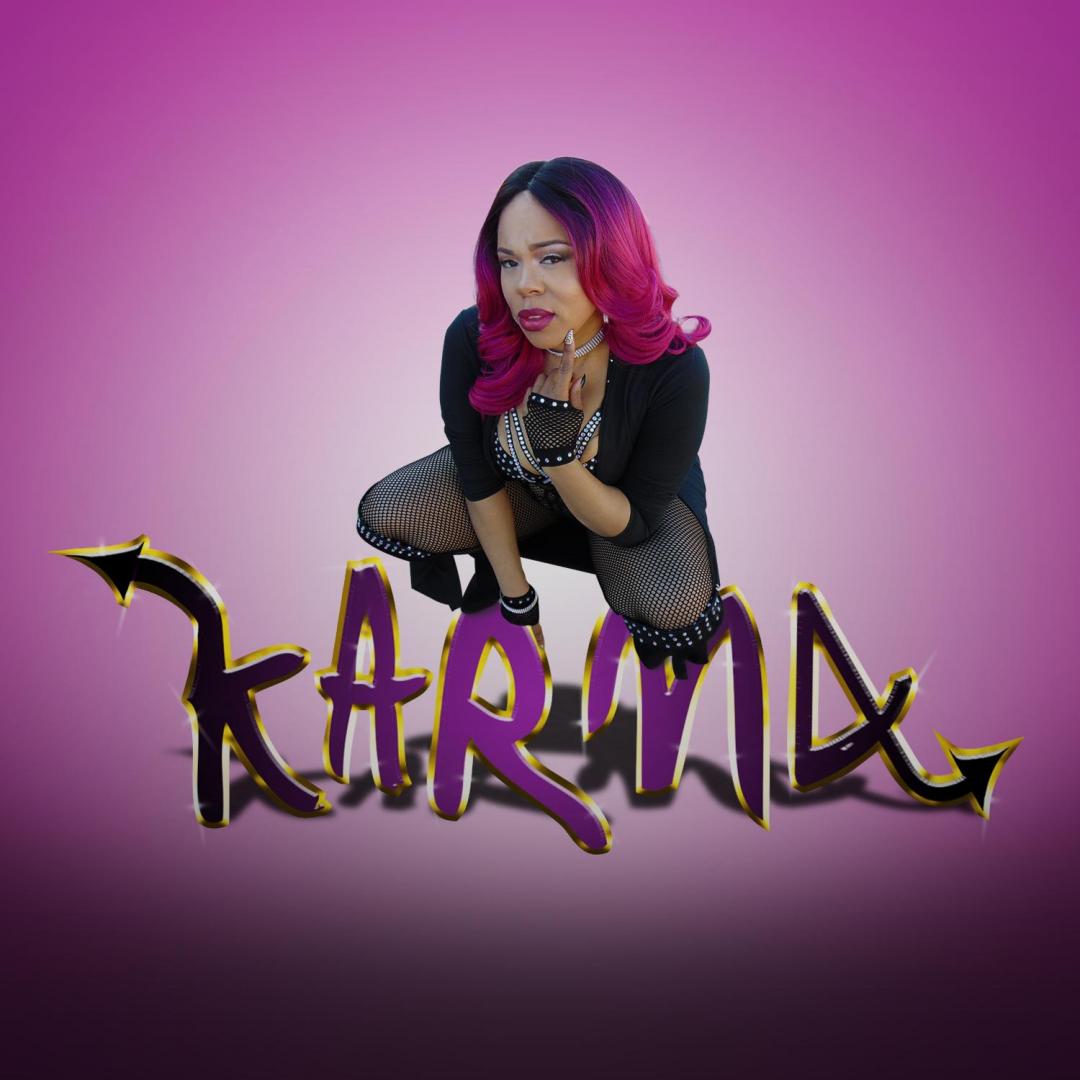 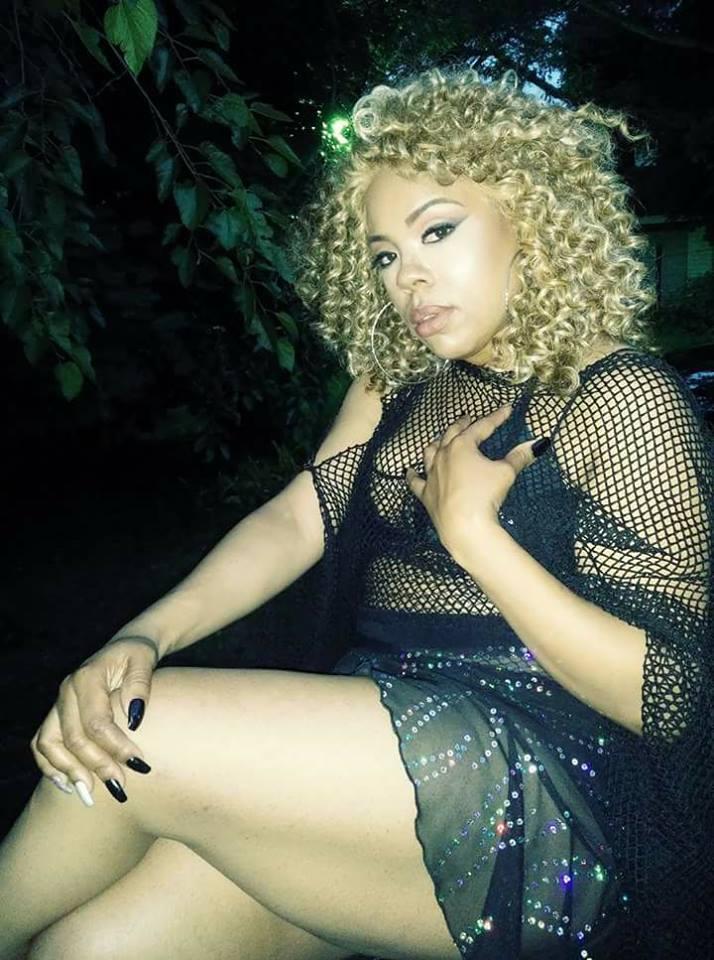 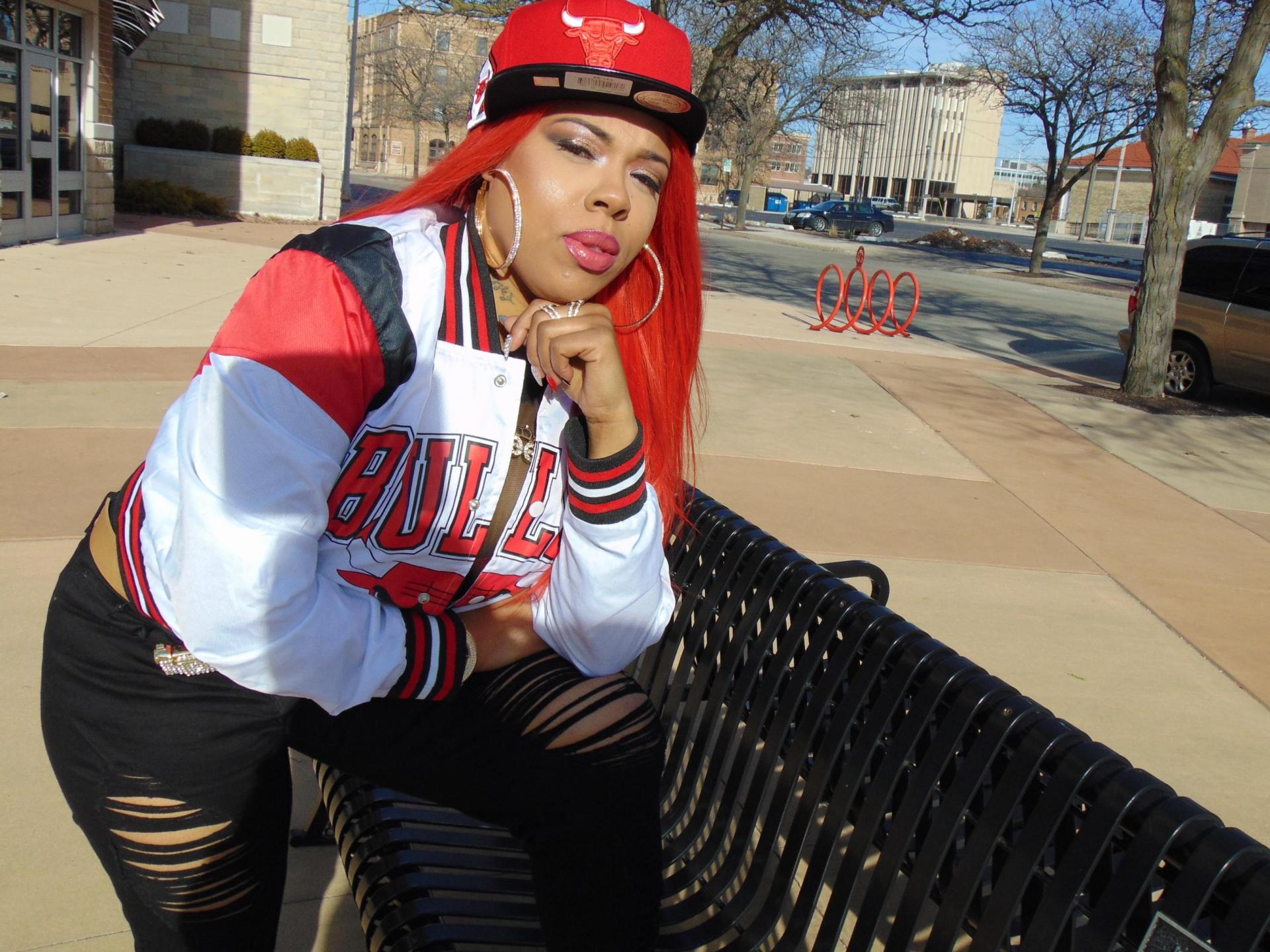 Karm4 was born and raised in Muskegon Michigan. Karm4 started doing music when she was 9 yrs old. Karm4 grew up around music her mother was a gospel and jazz singer. So when it came to music. It has always been a big part of her life. Not like some of her other siblings who stayed in and out of jail. Karm4 found enjoyment in writing music. Karm4 discovered her talents and gifts at a young age. Karm4 use to play the drums for her neighborhood church and also would sing in the choir. Karm4 started her passion and love for music at a very young age. Ever since then Karm4 has never looked back. One day Karm4 brother invited some friends over and they started a rapping cypher. Karm4 started to listen and watch and at that moment a fire sparked inside. In that very moment of her life thats when she knew that she wanted to persue a career in being a emcee but not just any emcee. But a emcee who breathes life into the people. If you have never experience one of her live performances. It's a MUST SEE!! Karm4 is a great performer and entertainer. She is the true definition of a diamond in the rough.

Karm4 won a gospel reality tv showcase "Gospel In Me" in Atlanta, GA. Karm4 participated in Team Back Pack's "Mission Underground New York" in June 2016 and led the competition in "Who Wants To Make It BET Hip Hop Awards Weekend", which led to a marketing deal with Next Management in 2017.
Karm4 also have traveled and done plenty of shows.

• Future Plans
Expanding her brand. Traveling the world meeting and networking with people of all walks of life. Karm4 plan is to finish up her Album and take her career to the next level