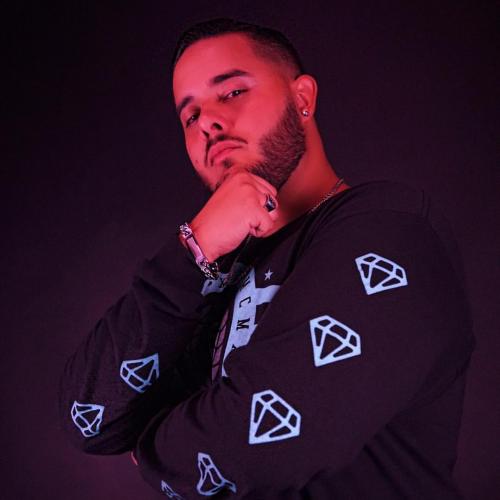 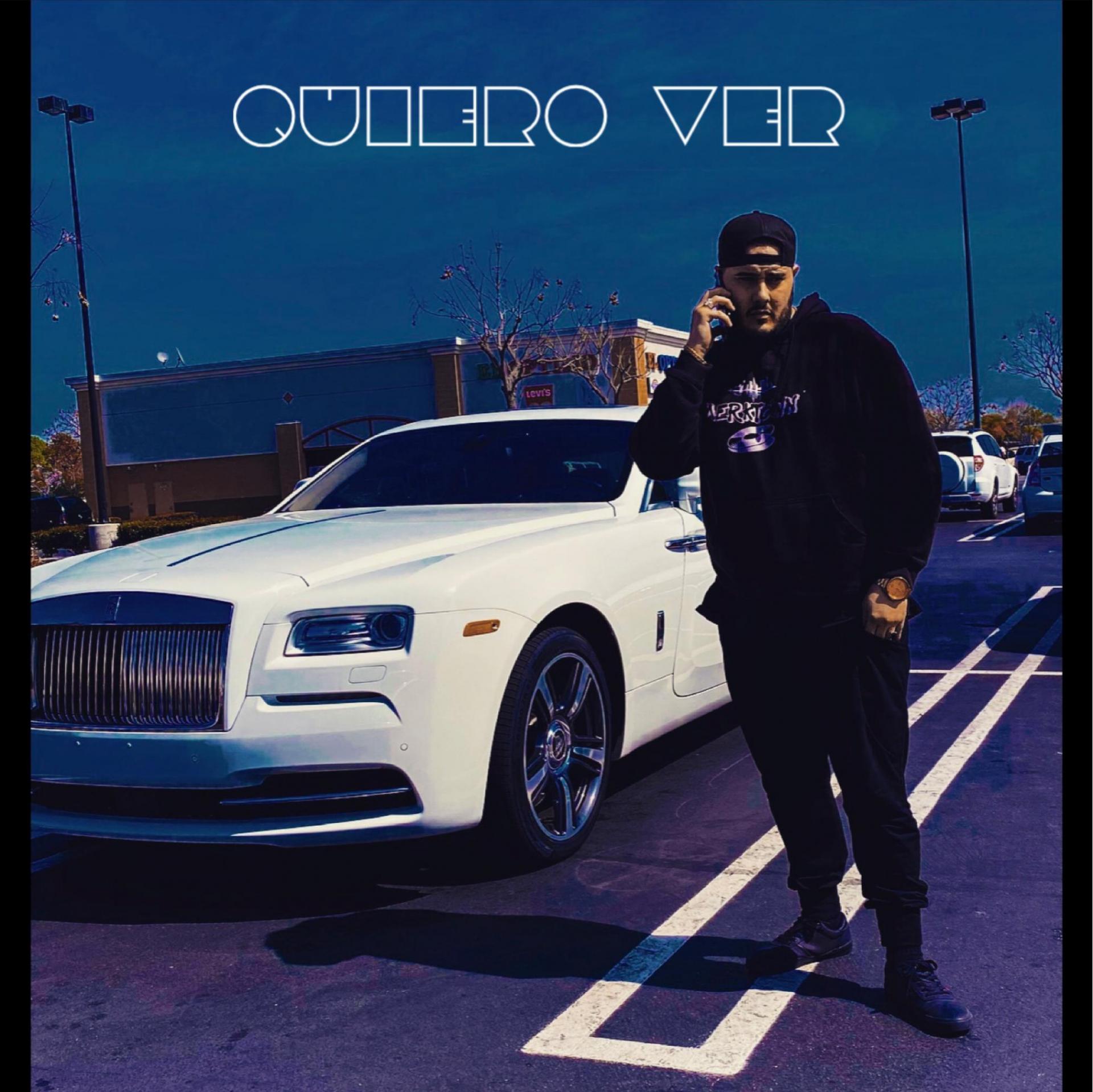 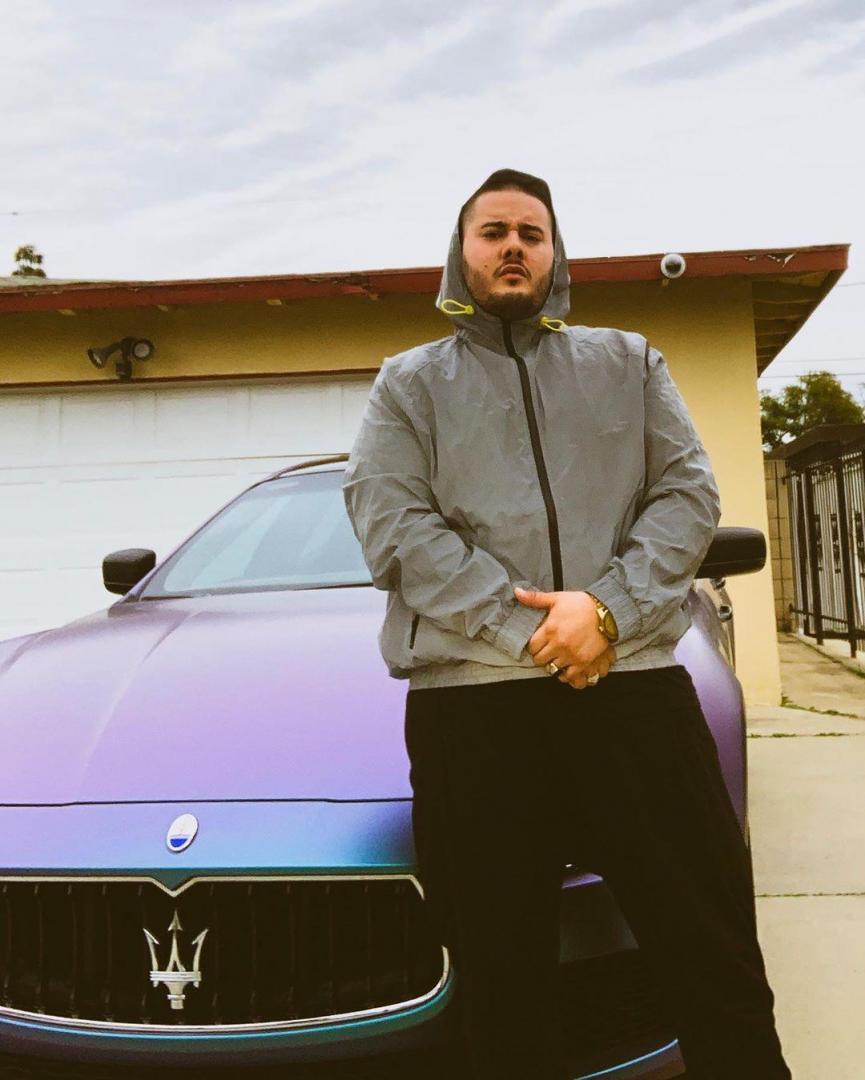 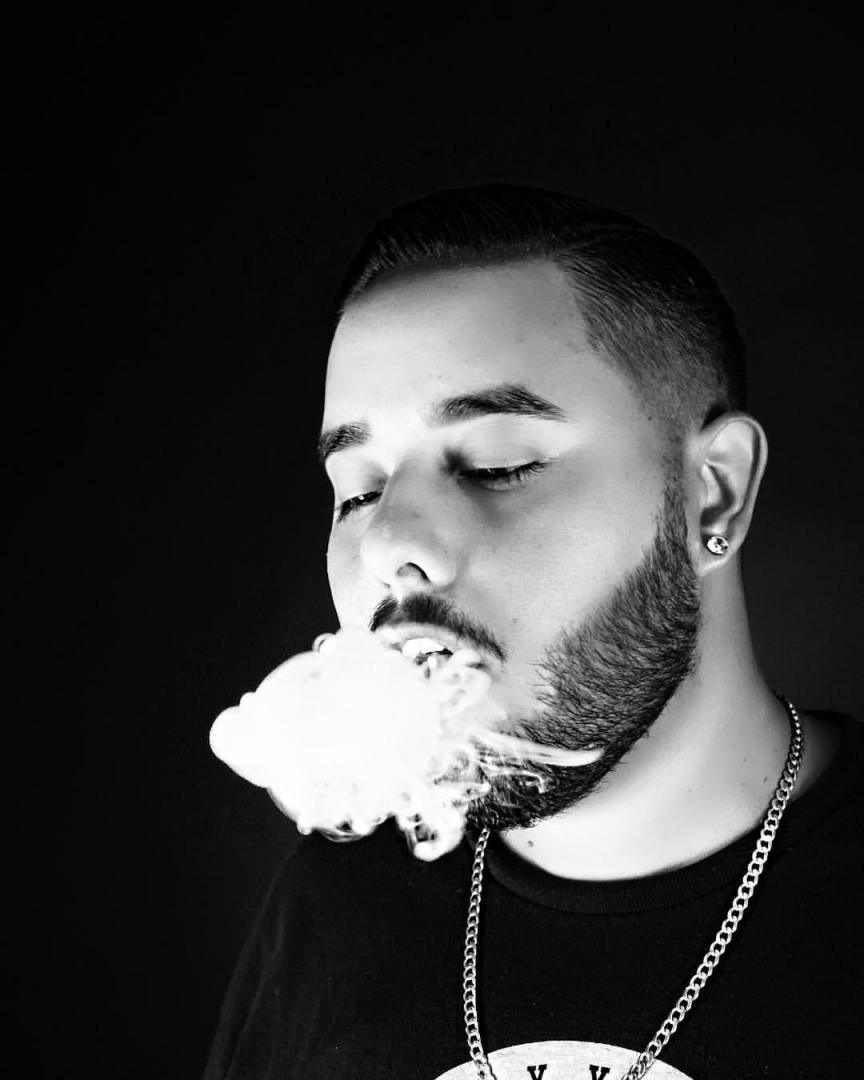 Jonathan Hart Jimenez AKA “Jon JoHn” is a recording artist and percussionist. A multi-talented artist, Jon JoHn first got his start in music at the age of 5 with his father’s band.

Influenced by artists like Jay Z, Snoop Dogg, and Pitbull, he soon caught the hip-hop bug and has been recording original music and performing in his current city of Costa Mesa, CA.

“My goal in music is to be recognized as one of the greats”, he says. “I don’t just rap, I can sing, I can make songs of other genres and I am a percussionist musician.”


New Single: "Quiero Ver"
Quiero Ver” is a song about a young guy that misses his girl and wants to see her and enjoy an adventure together.