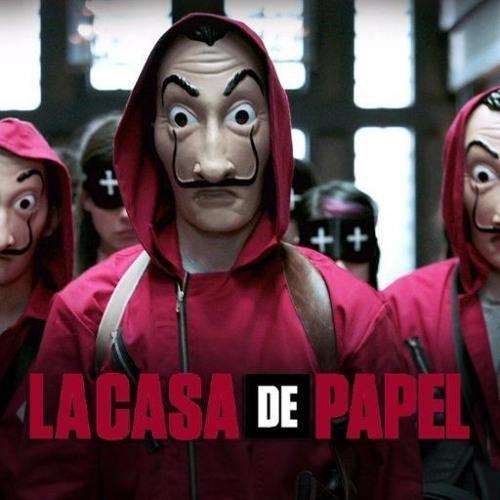 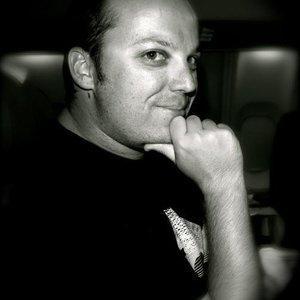 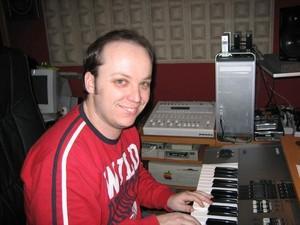 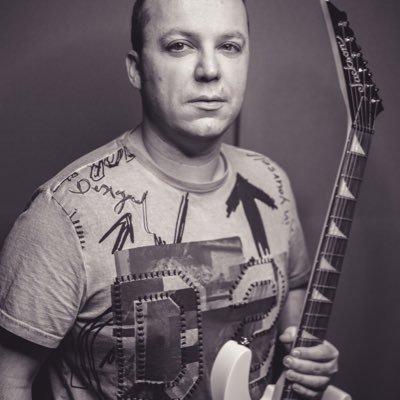 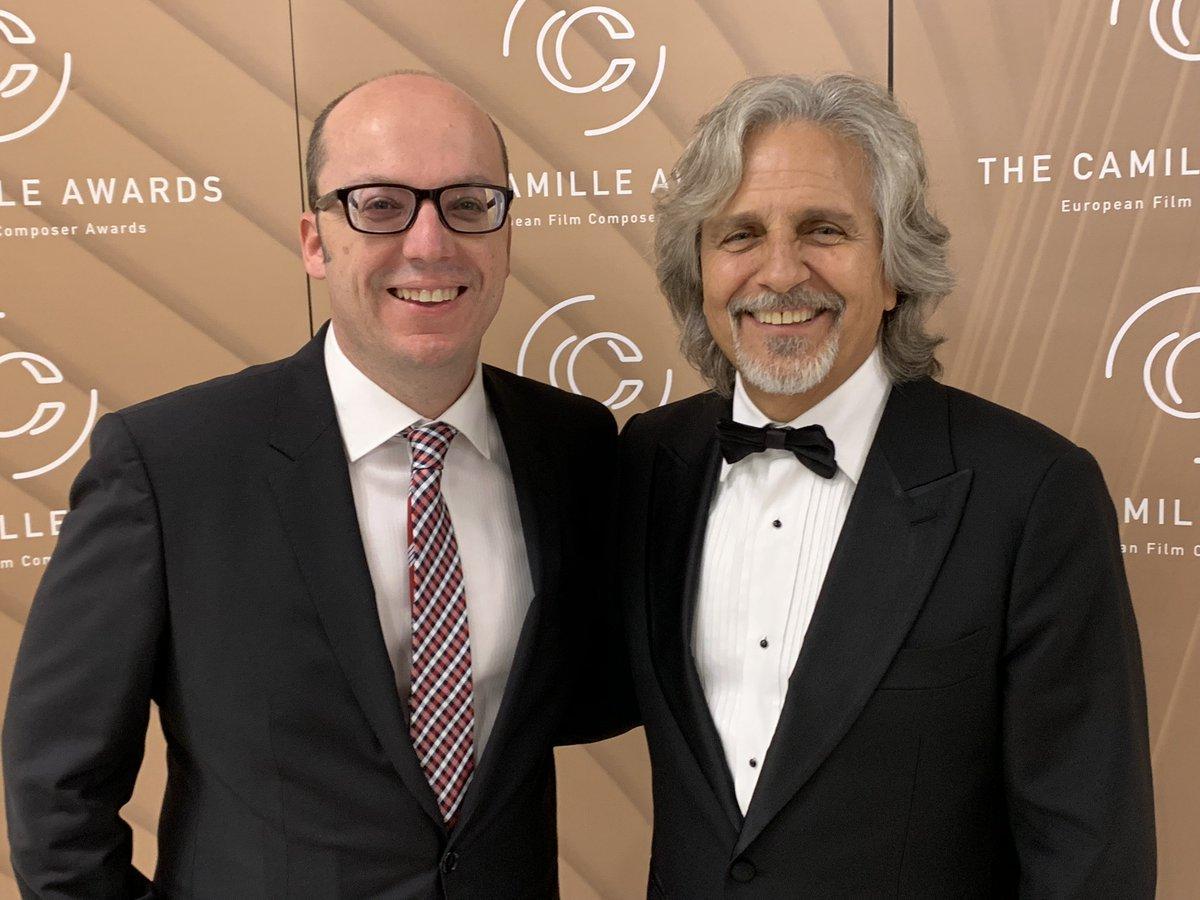 Born in Zaragoza (Spain) in 1977 in a family of musicians, he began his musical studies at the age of 5, going throught the Conservatory and various music schools, until obtaining the Music Professional Degree in 1998.

Since then, he has composed the Original Soundtrack of many television series, spots and short films, as well as additional music and arrangements in films, tours and records. 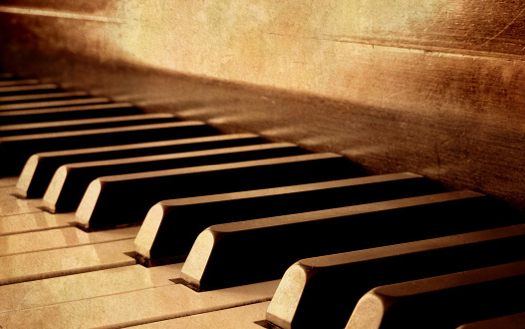