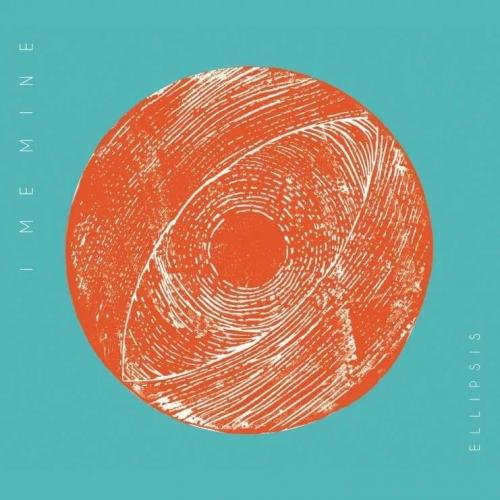 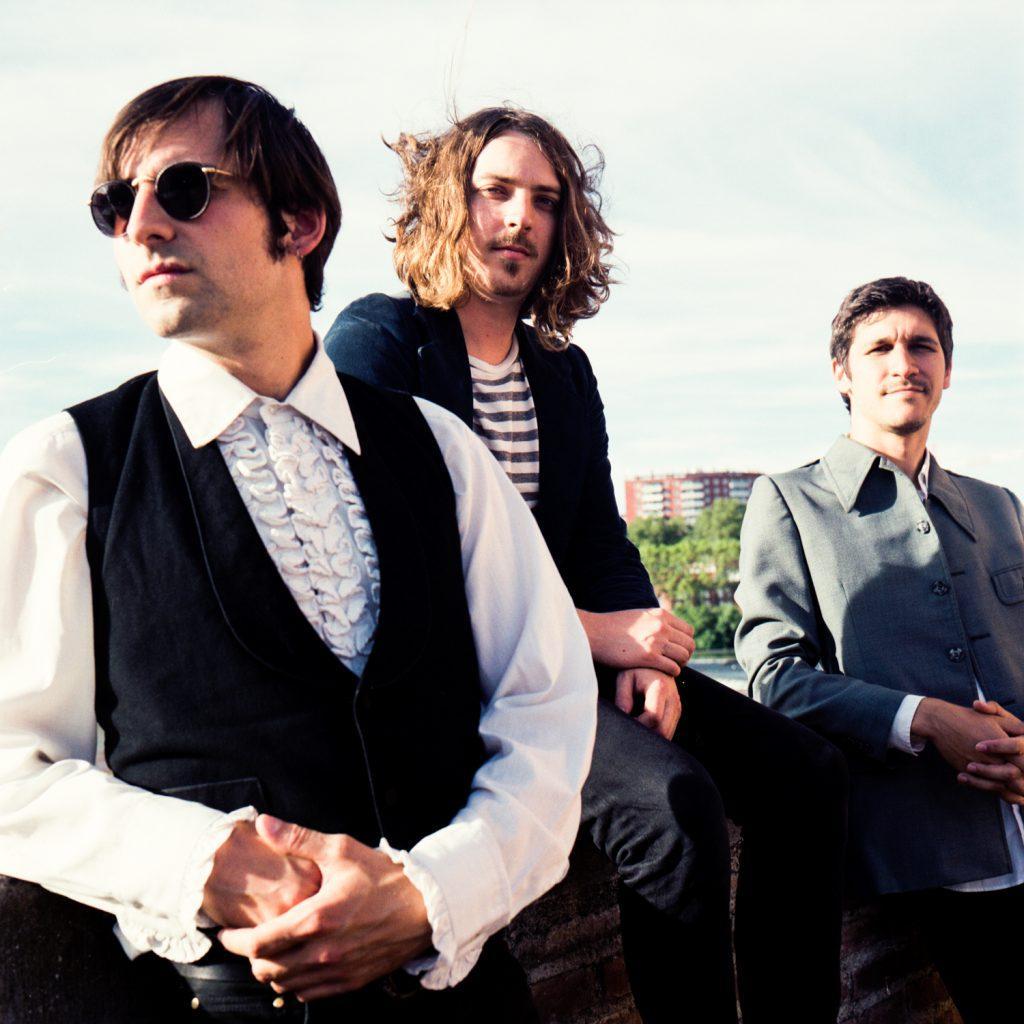 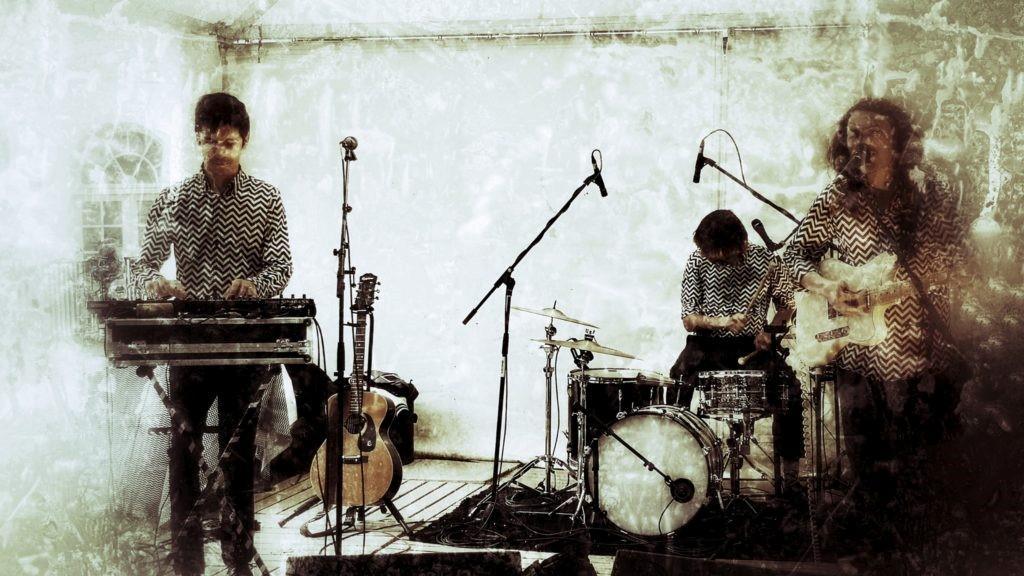 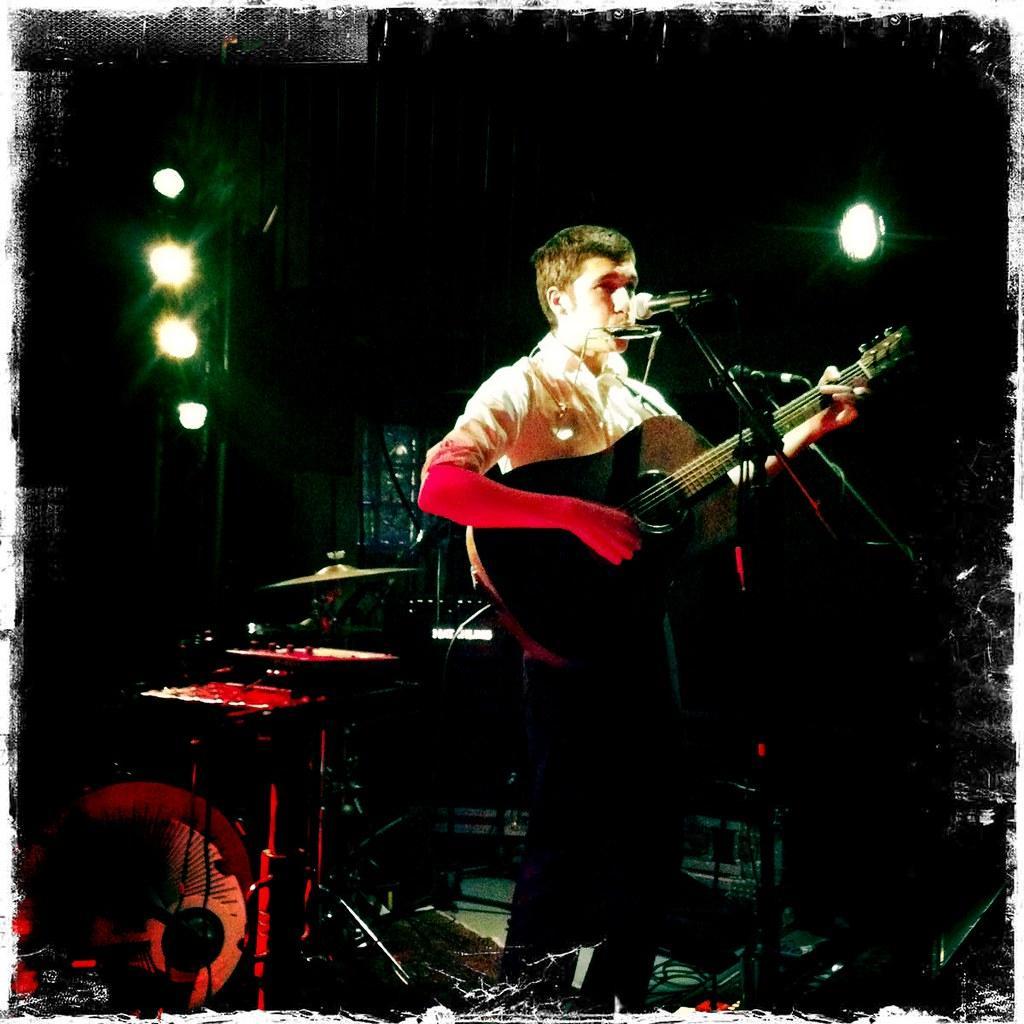 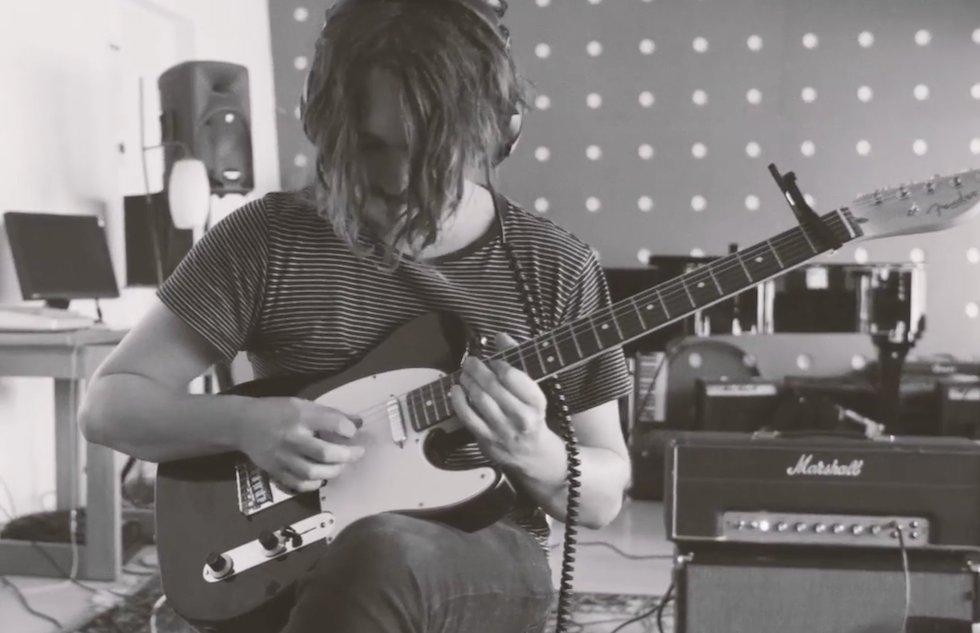 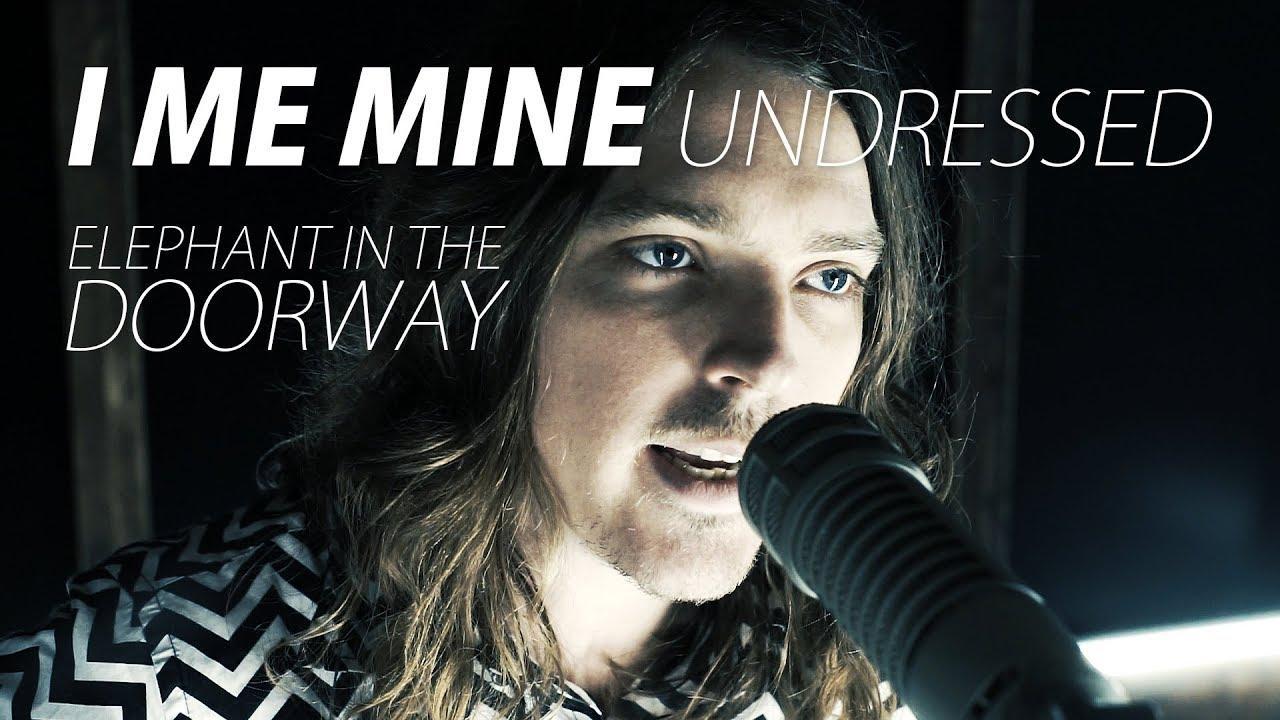 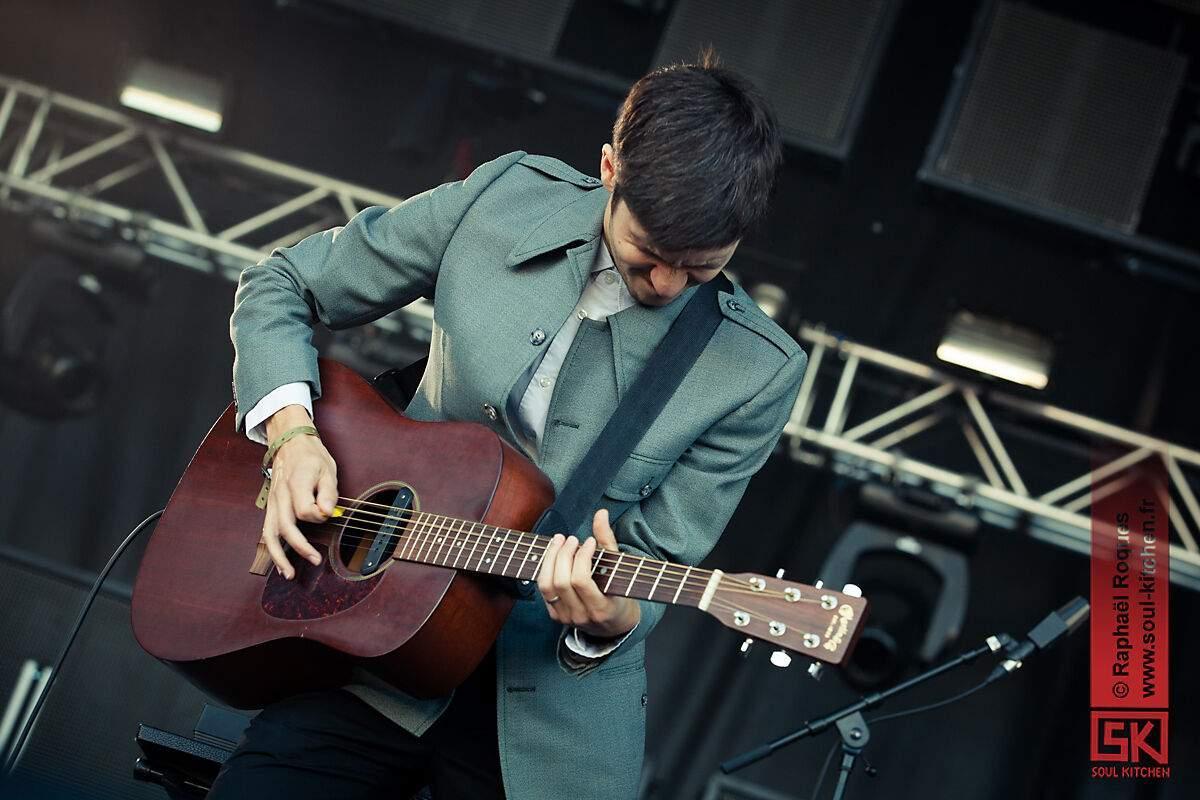 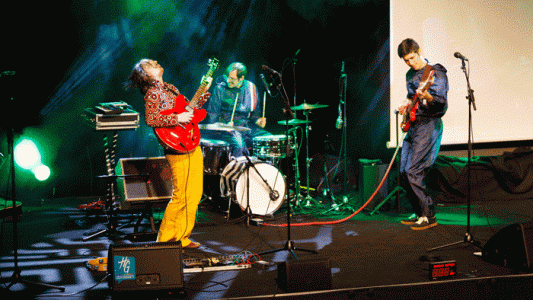 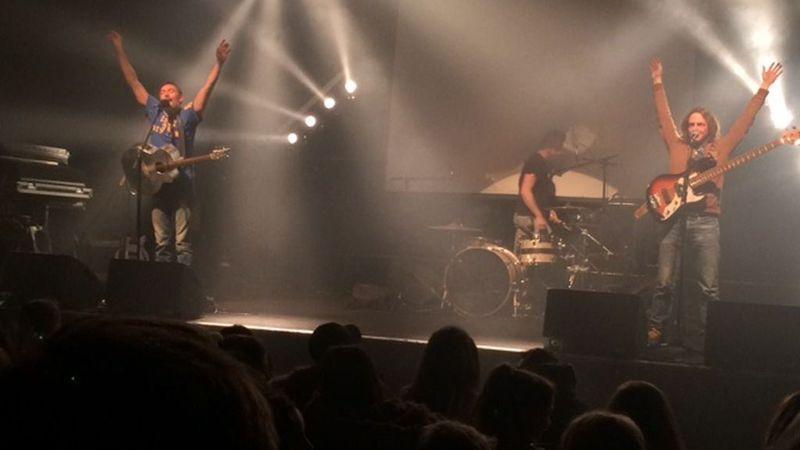 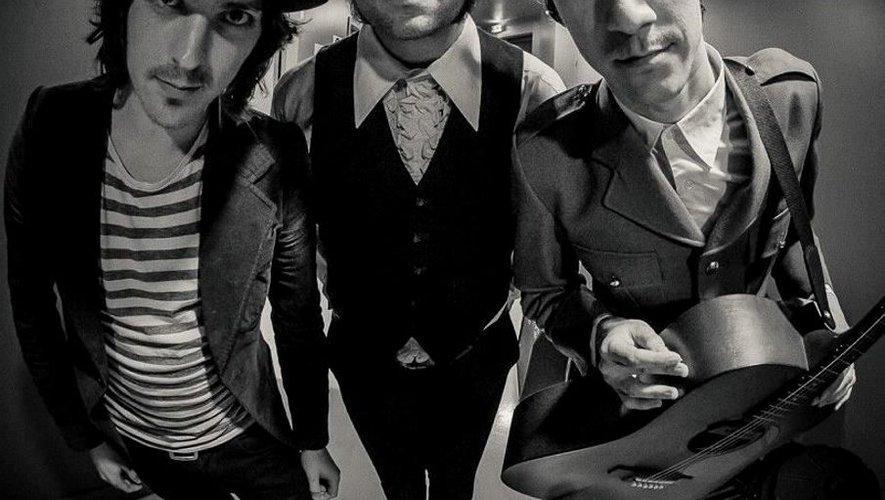 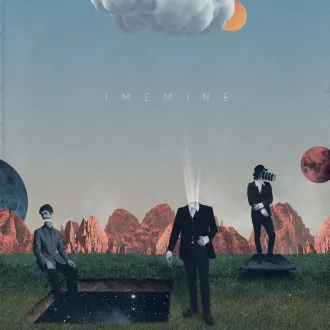 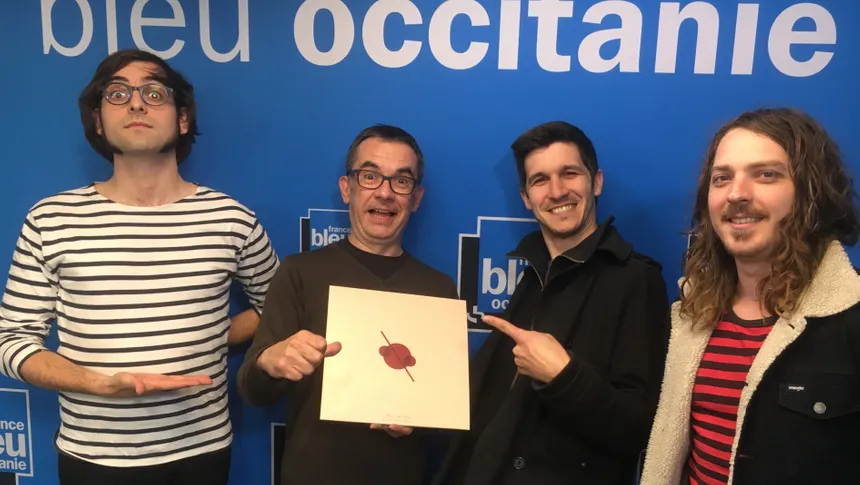 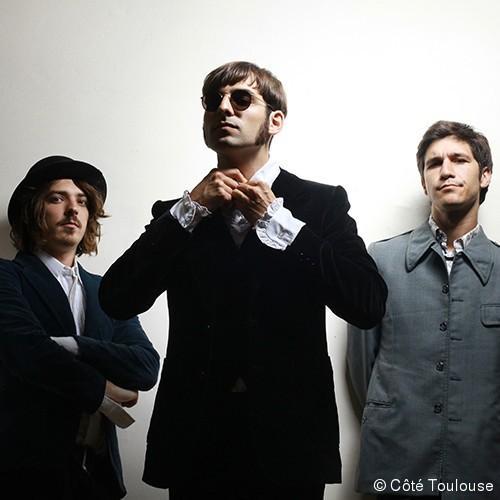 I Me Mine (France/New Zealand) had their first break through in 2014 at the TransMusicales de Rennes festival.

The band reveal their full potential on stage having played 267 concerts in 4 different countries and opening for bands such as Placebo and Sixto Rodriguez.

After the success of the first album I Me Mine are back with “Ellipsis” (released march 30th).
A powerful reflection on our generation's relationship to the self, to others and to time. With it's strong pop melodies and “in the face” production the critics are unanimous with Rolling Stone Magazine (fr) naming them the “Most promising band of the past months”.
Ellipsis represents the idea of an unfinished thought. One thing is certain, I Me Mine has not finished surprising us... 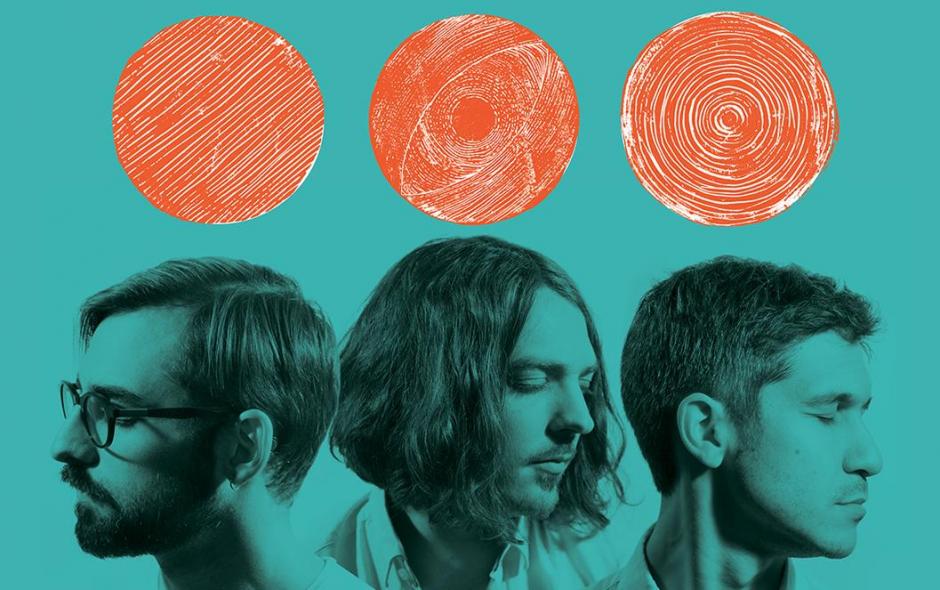