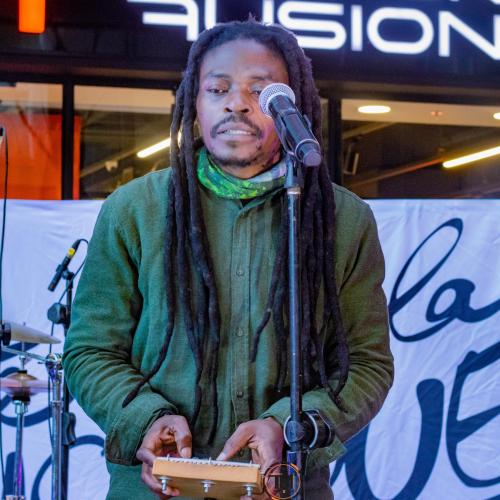 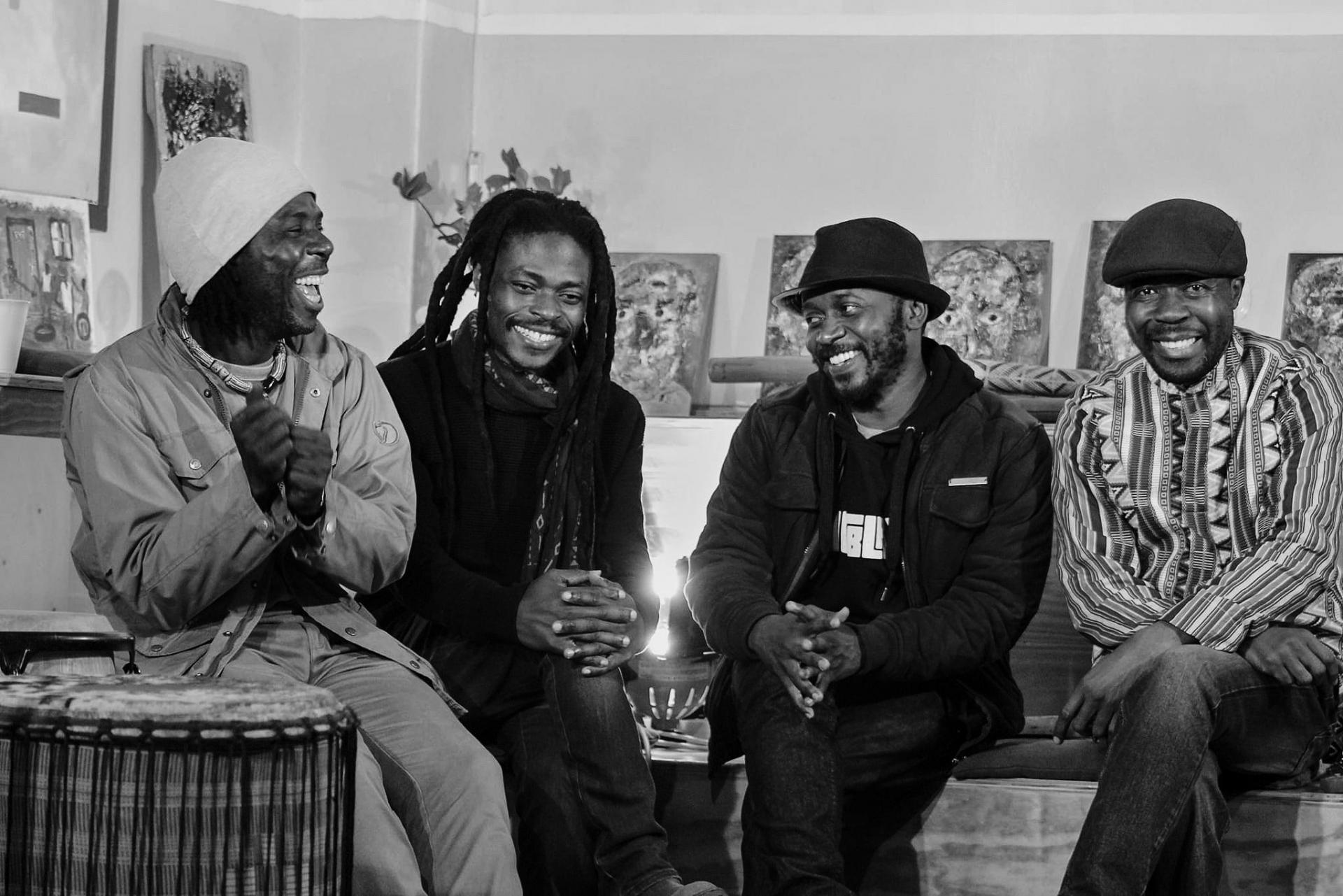 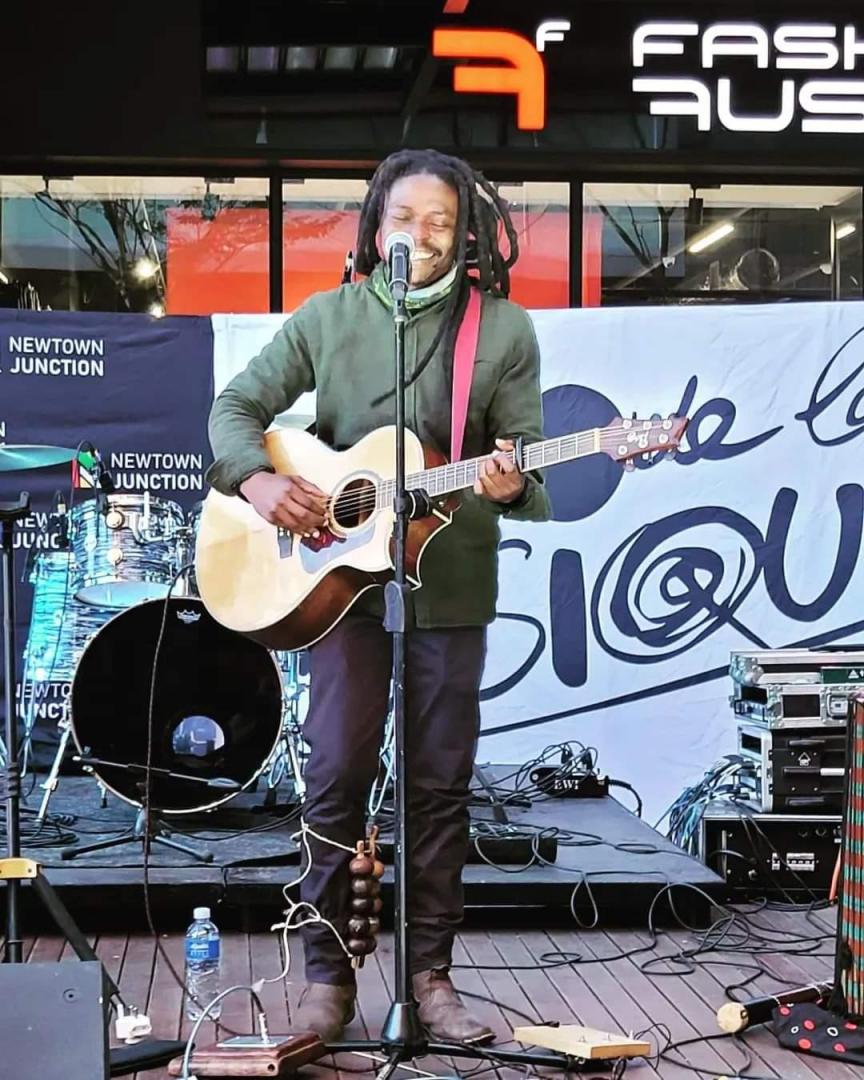 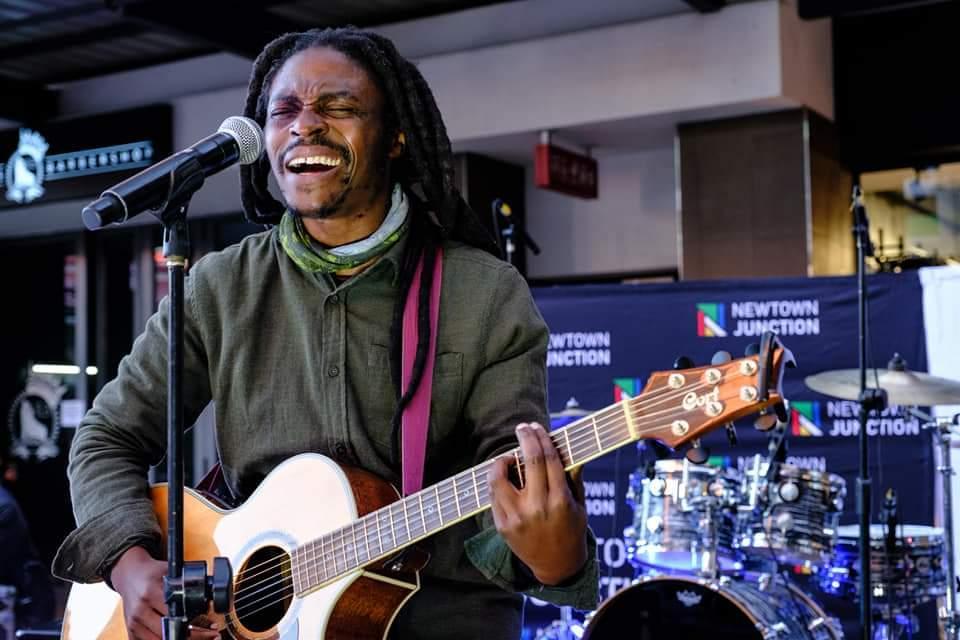 He is the founder and frontman of the band Farai Matake, which was founded in 2016. The instruments played in the band are as follows:
- Mbira, Marimba, Djembe, Vocals, Dundun, Saxophone, Acoustic Guitar, Lead and Bass Guitar

Farai is a self taught musician who answered his call for music when in 1997, he was gifted the Mbira by a Spirit Medium (Svikiro) relative at Masononga, a mountain in the Great Zimbabwe area. The gift of the Mbira instilled the importance of preserving and celebrating African indigenous musical instruments and further promoting Africa's music heritage.

Career highlights include opening for BCUC during the 2022 Fěte de la Musique Johannesburg and a feature by Newsroom Africa during the Africa Month celebration in South Africa 2022.

Farai Matake is currently working on his EP which is scheduled to be released soon on different music platforms. 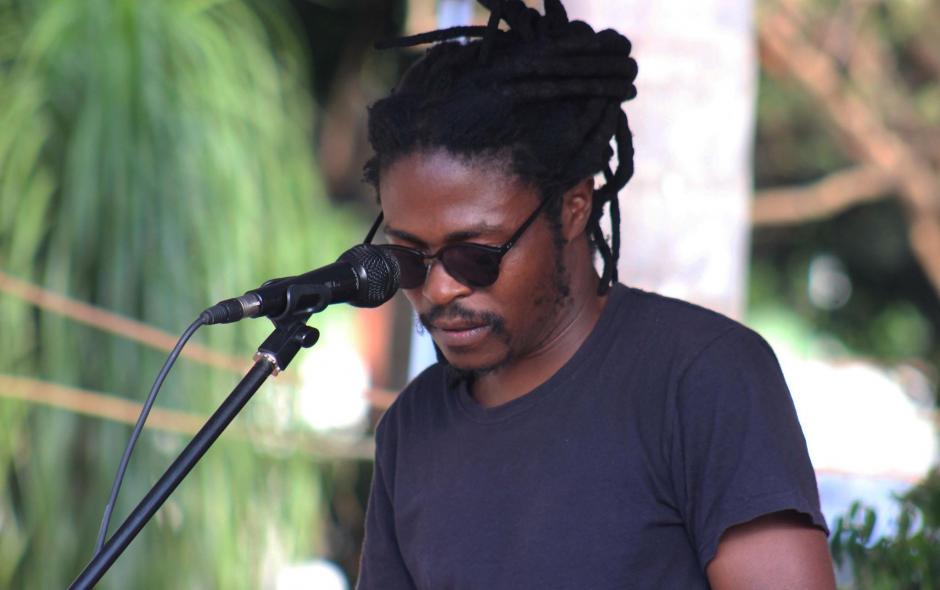