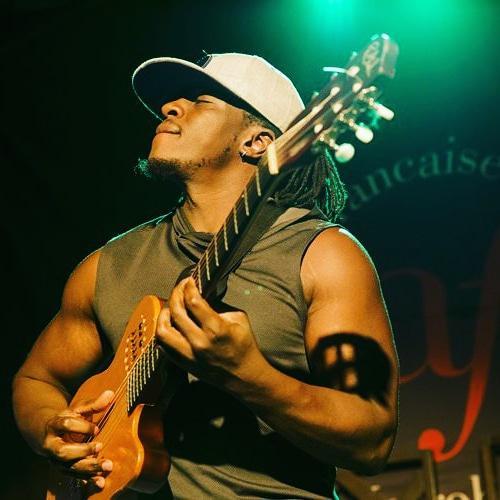 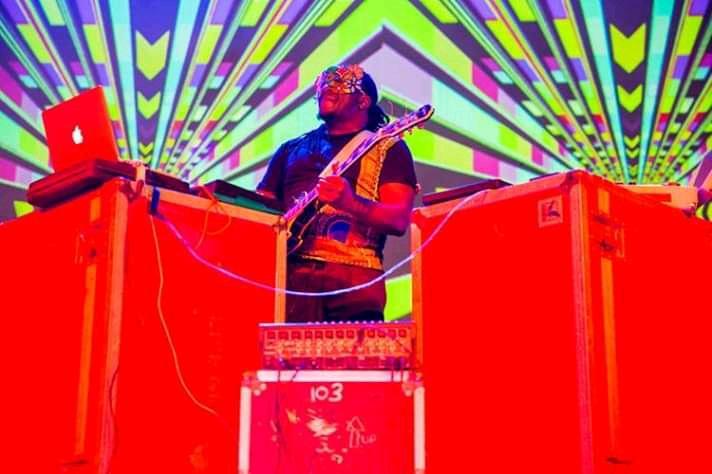 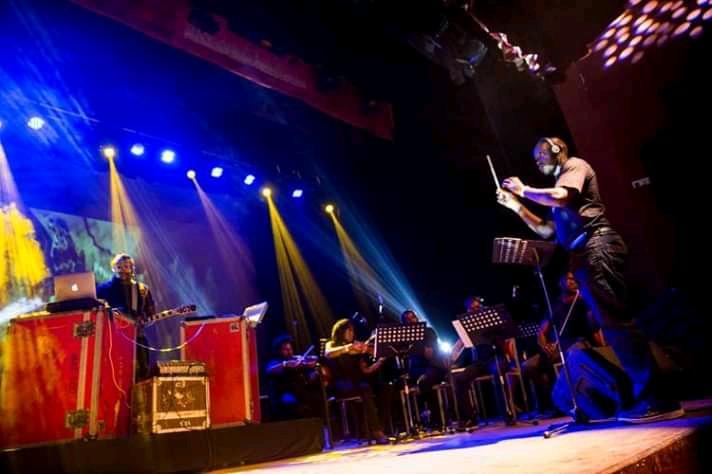 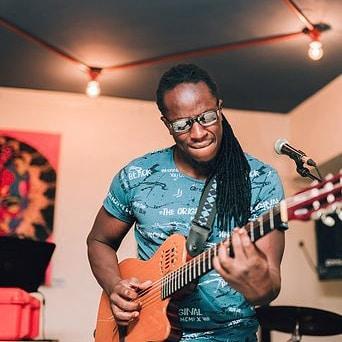 EDDIE GREY BIOGRAPHY
As an artist, Eddie Grey has been considered a fore runner in the entertainment circles and specifically for his contribution to jazz in East Africa. Coming from a musical family, he spent most of his childhood enjoying the influences of jazz, classical, flamenco, early disco, soul and pop artists at the time. The rest he defines as a gradual relationship with guitar driven music with stand out influences such as Ali Farka Toure, Tabu Ley, Django, Wes Montgomery, Joe pass, George Benson, Paco de Lucia, Jonathan Butler, Bebo Norman, Earl Klugh, Tommy Emmanuel, Lionel Loueke and many others.
He has performed with and opened for several international musicians including Richard Bona, Jonathan Butler, Gerald Albright, Many Dibango, Omar Sosa, Thandiswa Mazwai, Nduduzo Makhatini among others.

In January 2009 Eddie Grey released his debut album entitled NO TRAINS TO KIBERA. Since 2010 Eddie Grey assembled a host of musicians through his musical expeditions round East Africa. The sounds picked across different regions influenced greatly the sound of his next album STORIES BY THE LAKE released in 2010. In this album he features the legendary father of Ethio Jazz Mulatu Astatke.
Eddie Grey has also been a key figure in the electronic music scene having been one of the pioneer DJ and Live set acts in Nairobi in the mid 2000s alongside Electrafrique founder DJ Cortega which led to a larger dance movement. As an electronique DJ/producer he’s featured in several local and regional festivals that led to collaborations featured on his EP Afromatic in 2017.
Eddie Grey founded Kenya's first DJ Orchestra dubbed “Maad orchestra” that features his alter ego Maad jikoni as DJ producer and hand picked top orchestral musicians from the Nairobi orchestra. They’ve since had 2 sold out shows, “Maad Orchestra” and “Maad Orchestra 2” at the Braeburn theatre and Muthaiga Country Club respectively.

In 2020 after a 10 year recording process, Eddie Grey will release his 3rd Album, “WORLD TO COME”, a Psychedelic mix of Ethnic East African folk, Jazz, afro beat, afro Latin, rnb, hip hop and electronica that passes on strong messages on Tolerance, future of the environment, politics, love and self worth.

His new album is inspired by the revolutionary works of Miles Davis, Fela Kuti, Buena Vista Social Club, hip hop superstars such as J.cole and Kendrick Lamar fused richly with melodies from across the globe.
Eddie Grey is currently promoting his new new music with concerts around the continent and set for release in April of 2020 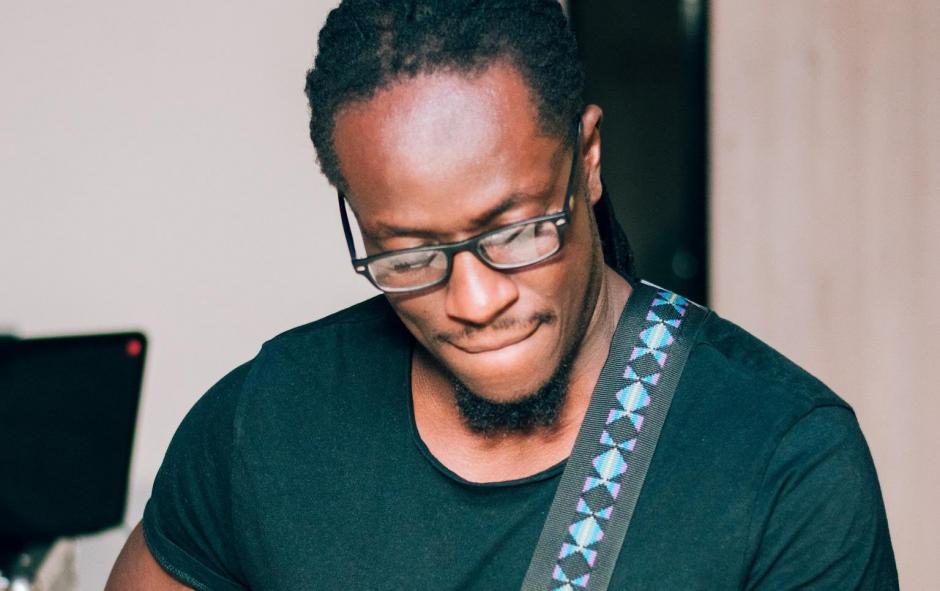