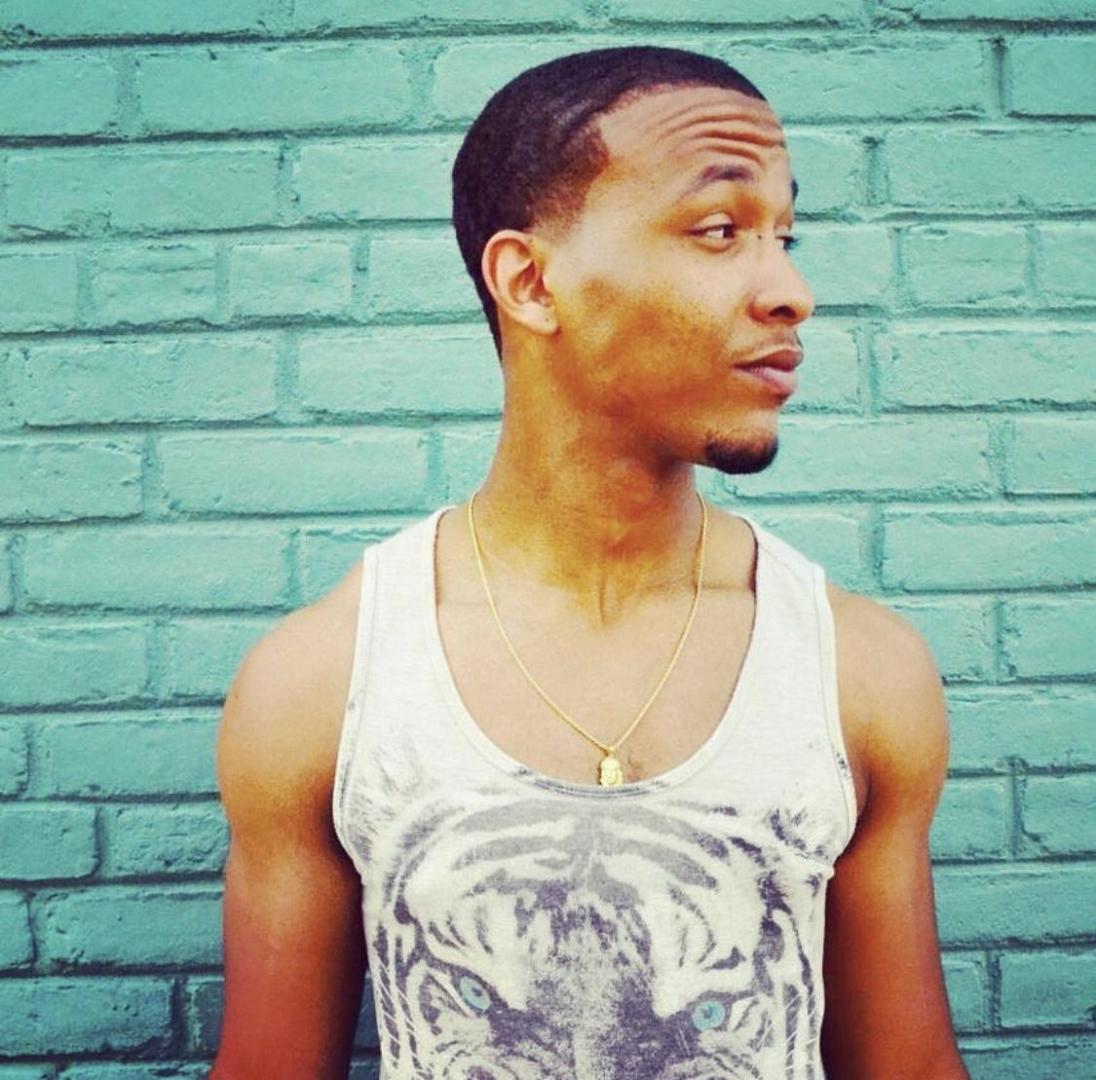 Currently residing in Arkansas, Dorian Dozier, aka OG Dozier has been performing since he was 14 years old in church plays in his hometown of Roanoke, VA. That passion for entertainment grew with him through high school and college as he majored in Theater Performance at Virginia Commonwealth University (VCU). Soon after leaving school he realized his calling was in music.

Growing up listening to the greats like 2Pac, Biggie, James Brown, Barry White, and Marvin Gaye combined with his entertainment background, his sound was molded and shaped as he began exciting crowds across the country with music he describes as a "late night ride".

Dorian Dozier recently signed with Atlanta-based management company, Money Dream Entertainment who is adding their network and experience to help push him closer to his goals of the Grammys and beyond. He continues to cultivate his devoted fan base as he plans to release more music early 2018.