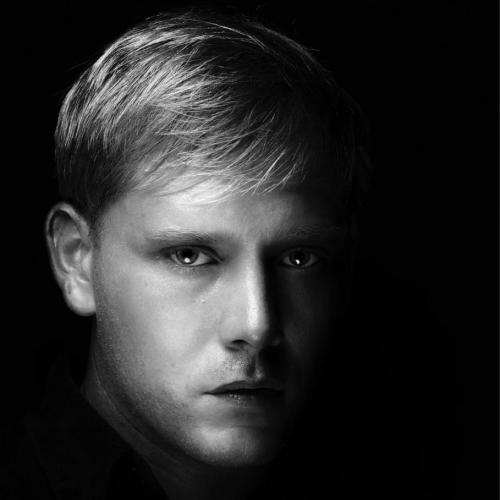 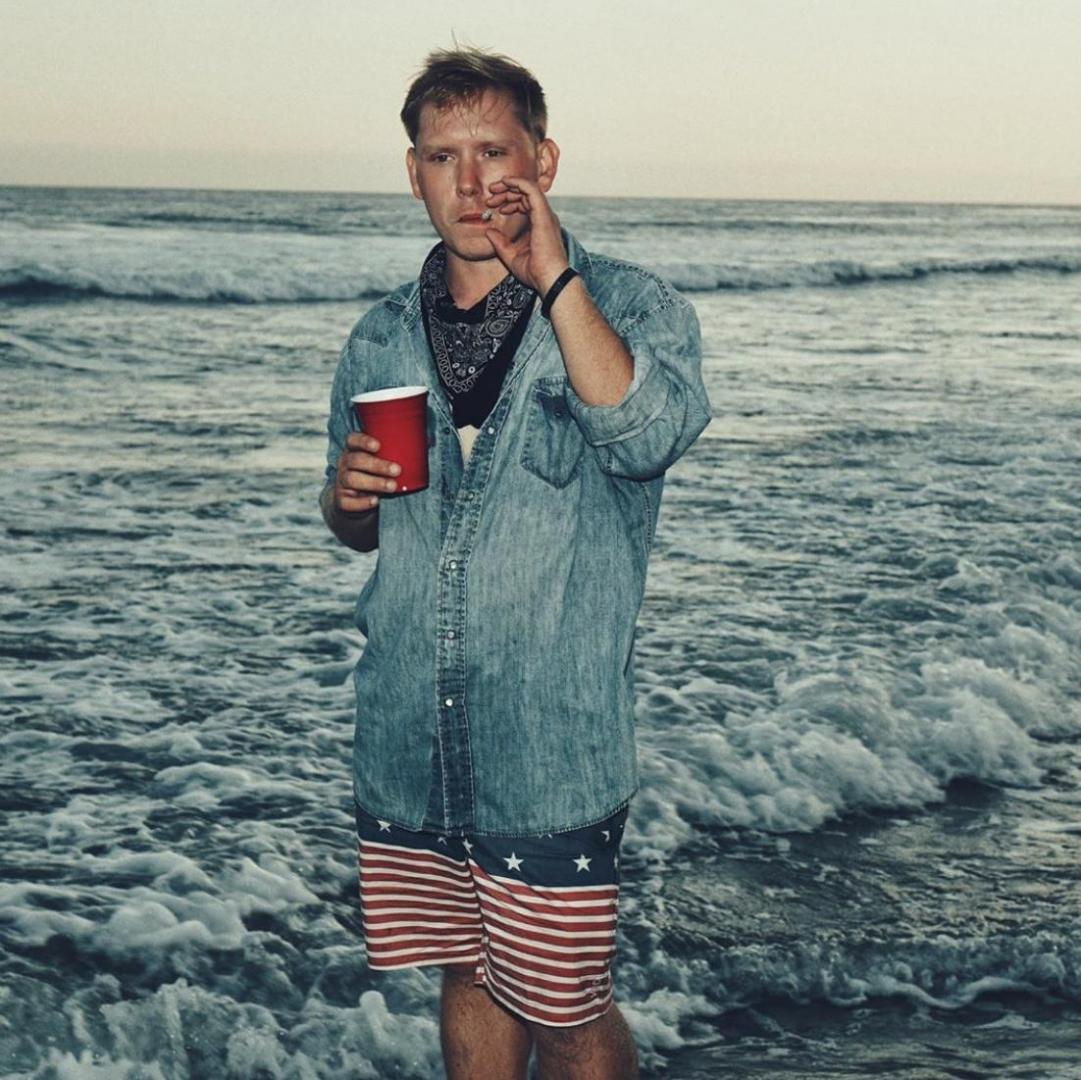 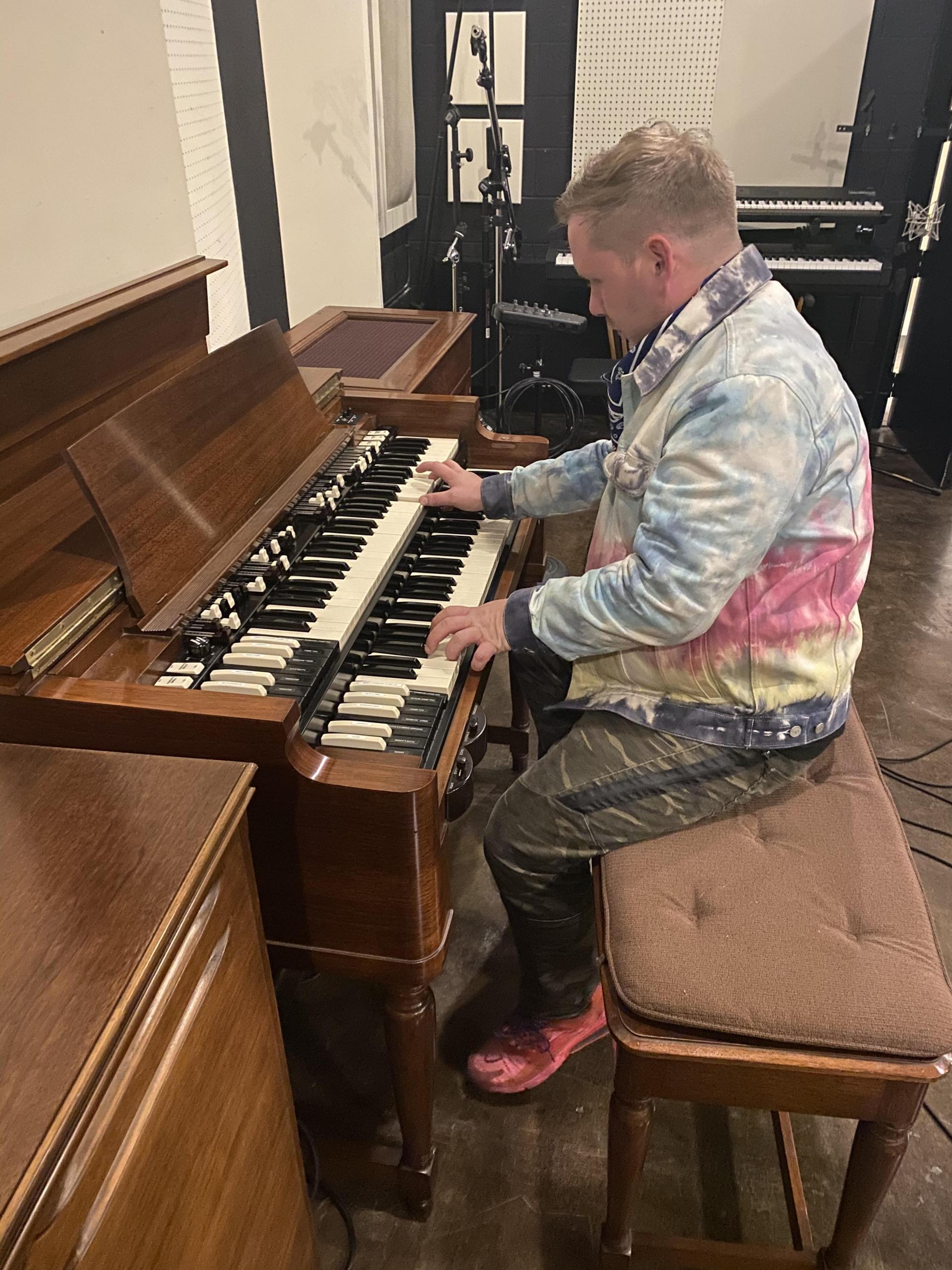 With such singles as “Knee High,” “Haha,” “First Date,” “Lost in the in Crowd,” and “Shadows,” Carter has established himself as a rapper who is willing to blend and defy genres—combining southern hip-hop, pop, and rock elements. His style garnered the attention of One West Magazine in March 2019, as well as HipHopWeekly and Respect Magazine in early 2020.

His discography is available on all platforms, including Spotify, Apple Music, Revohloo, and YouTube. 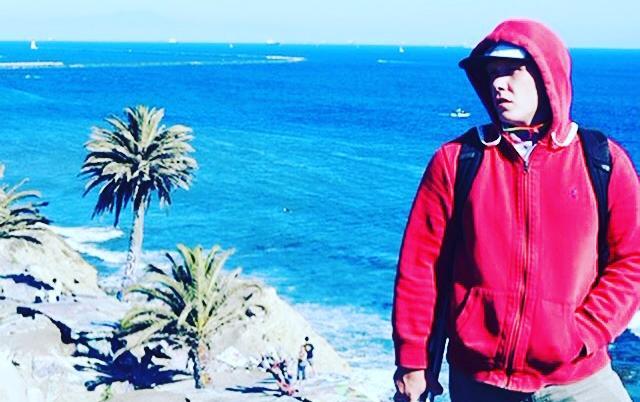