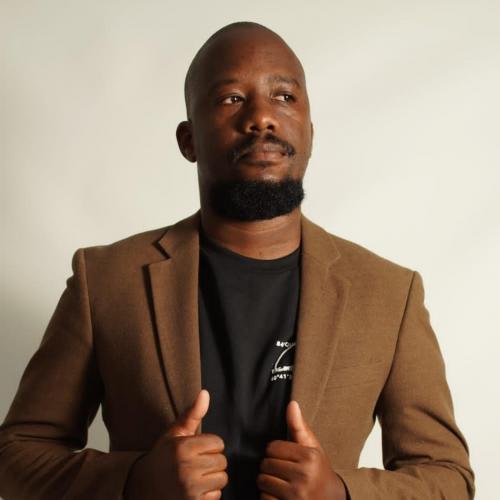 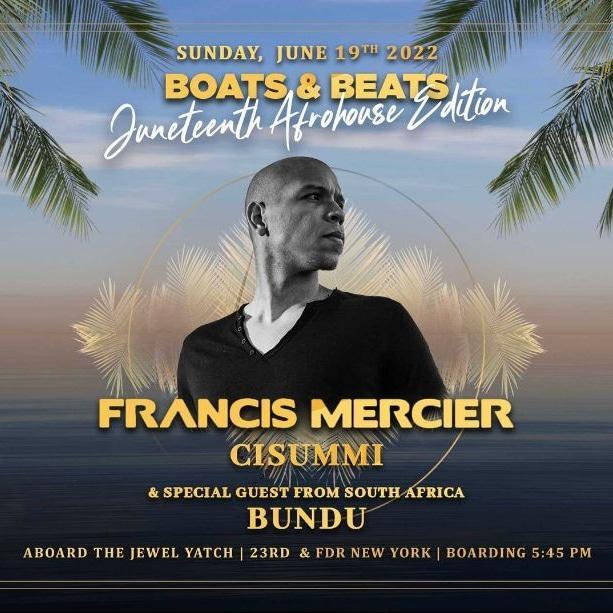 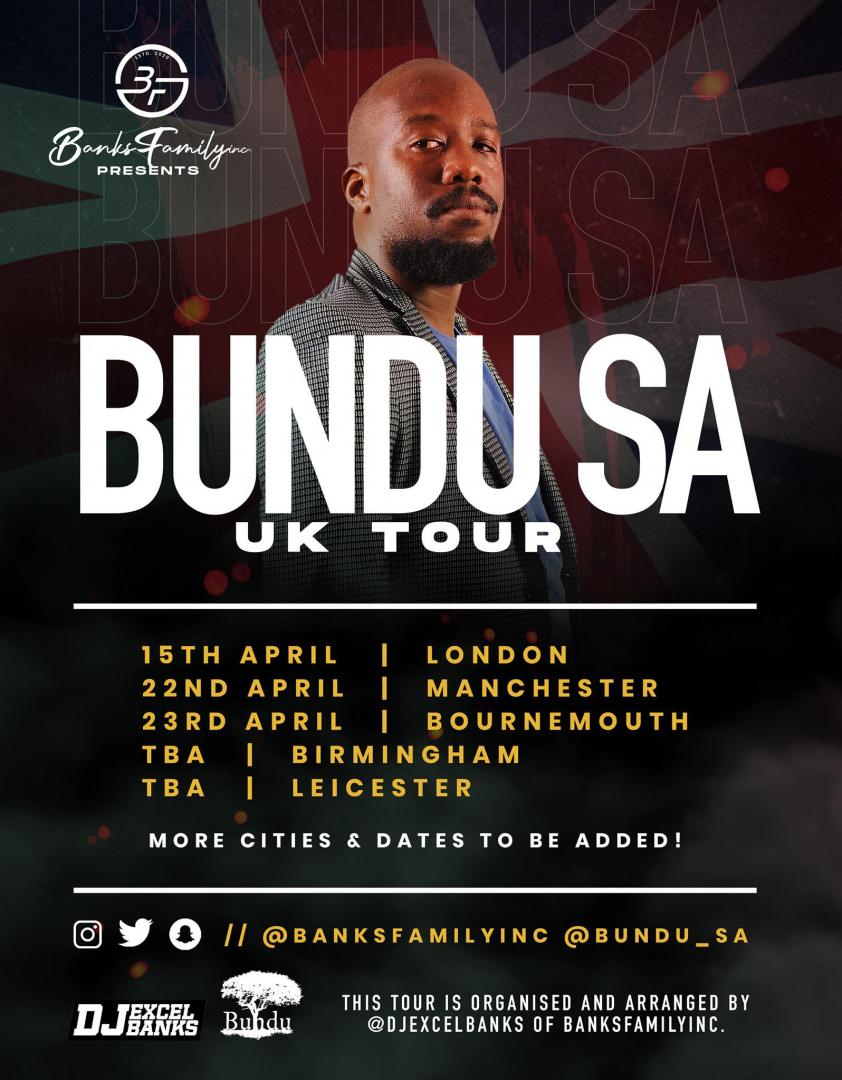 Bundu SA is an International DJ/Producer from South Africa 🇿🇦. He is based in a city called Durban in Kwa-Zulu Natal province . He produces and plays Afrohouse music , AfroTech Music . The brand is well recognised not only in South Africa but other parts of the world.