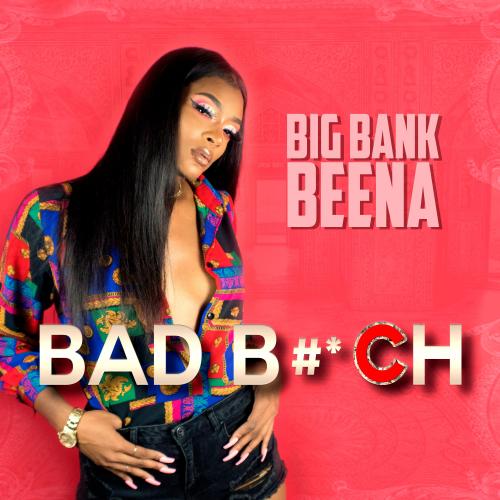 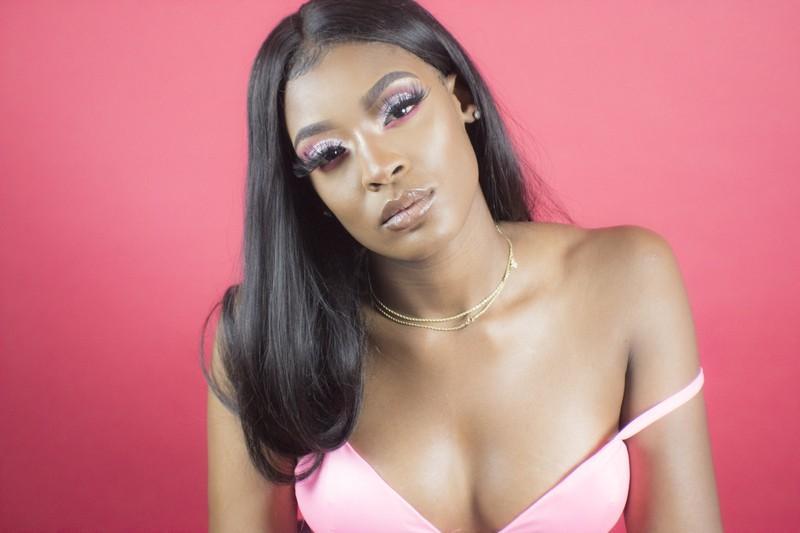 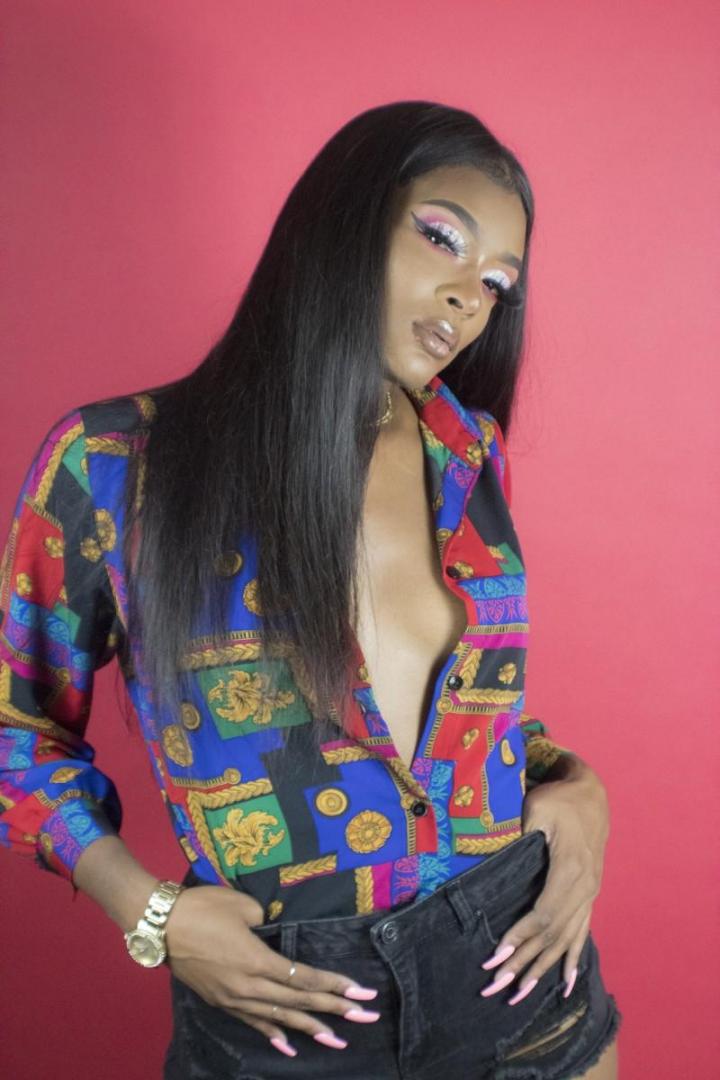 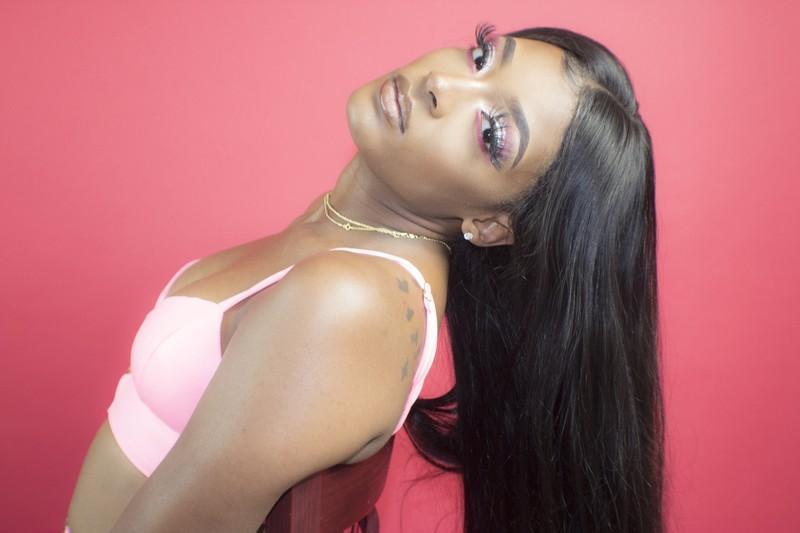 Ohio-rasied entertainer, Big Bank Beena makes her international debut with her new single “Bad Bitch”. The former student athlete raps confidently over powerful production by The Trillionaires in what’s said to be a sure-fire hit!

Big Bank Beena was raised in Akron, Ohio. A multi-talented athlete and artist, Beena was a stand out star at Georgetown College in Kentucky, where she double majored in Political Science and French before her mother’s health issues halted her WNBA aspirations. The French-speaking artist finally turned her poetry into songs and flexed her muscle behind the mic with her debut mixtape, "Postal".

"When we heard [Beena] we heard the potential and knew we could do big things,” says K of the Trillionaires. “She's 6'2" with 2 degrees and she can speak French but still has that street talent all rolled up in one."

Big Bank Beena aspires to top the charts and is well on her way, "I'm ready to get off the bench and in the game, “ she says. “Because I'm representing for all the tall women who do so much more than play a sport. We can be creative, too."

Click Here to read the feature in The Hype Magazine